How Gender-Diverse Is the Digital Marketing Industry?

More than two-thirds of online marketers are men, and that proportion is even higher in many technical roles, according to a report from Moz.

The report was based on 2015 data from Moz's annual survey of digital marketers from around the world. The goal of the poll was to reach the general online marketing population through a diverse range of channels.

However, the results skew toward the Moz community, since a majority of the 3,618 respondents were found through the company's blog and Twitter feed. 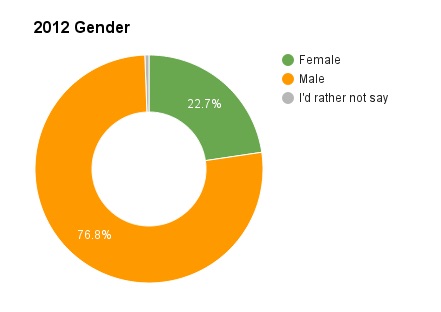 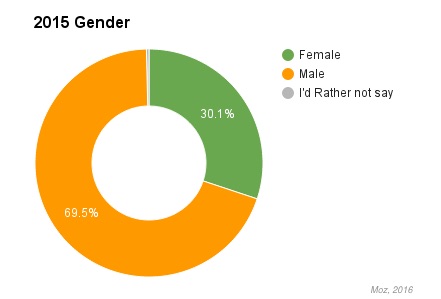 Of the countries surveyed with more than 100 respondents, Canada has the most even gender breakdown (58% male; 42% female); India has the biggest disparity (90% male; 10% female).

Women are more likely to have words like "social media" and "content" in their job titles, the analysis found; men dominate the fields of engineering, Web development, paid advertising, and SEO. 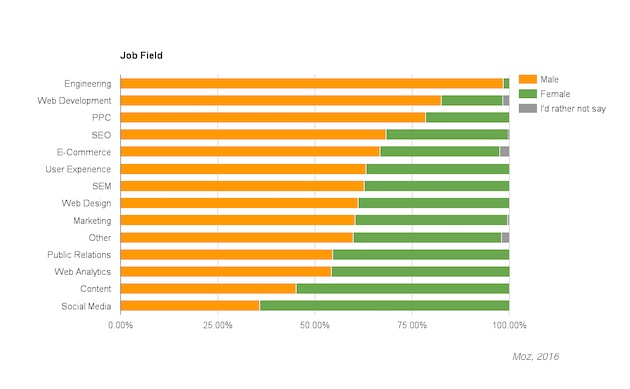 About the research: The report was based on 2015 data from Moz's annual survey of digital marketers from around the world.

Continue reading "How Gender-Diverse Is the Digital Marketing Industry?" ... Read the full article