Get the skinny on Kit Kat's leap into the future of candy... and Chipotle's content leap into the dark side of food production. We'll also dish out the latest on Facebook's video ad play, Google's cookie-killer, and how to use hashtags to promote music (or just about anything else). Skim to skip the cookie jar.

What a dark tale brings to light. Chipotle generated much positive buzz with "The Scarecrow," the fruit of a collaboration between Fiona Apple—who sings the haunting Willy Wonka throwback in the video—and Moonbot Studios, which produced the equally haunting film, positioning Chipotle's protagonist as a hero for sustainable foods. The Scamp deconstructs the ad, calling it a powerful example of the power of negative thinking: using negativity to take users on a redeeming journey, instead of spouting a medley of positive messages that bring people nowhere in particular. The video's at 5.5 million views and counting. To watch it is to love it:

Could Kit Kat be our new Oreo? Riding high on the attention it's received since news of its Android partnership, Kit Kat's released a revamped mobile-themed website that satirizes smartphone and tech campaigns in a manner most savvy. This cheeky delivery of "the future of confectionery" may well be the best way to position itself as a sector innovator... without having to change a single stick. 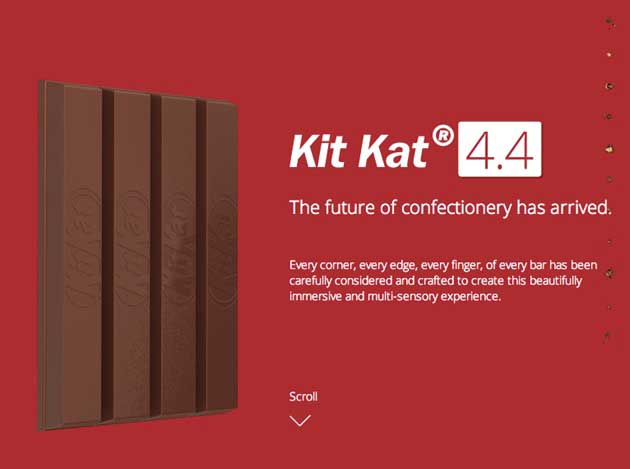 An ad format agencies don't want. As Facebook prepares to roll out its new video ad product, agencies protest everything from the price (an alleged minimum commitment of $2 million) to the format (auto-play... in your newsfeed). Facebook's struggling to find the right balance between advertiser and user, but don't expect miracles; the Zuck says Facebook is over being cool.

If you build apps, will they come? Cool or not, FB remains the leading social network in most countries. Roger Katz wrote up three ways to improve Facebook app engagement, which includes tips for motivating fans to share the experience and promote the engagement elements well. Read it to master the new big blue.

Your digital debit card. Google Wallet's been released for US-based users on the iPhone, iPad, and iPod Touch... in advance of a similar product Apple is expected to launch. The app lets you send money to friends using their email addresses, and store credit cards, debit cards, loyalty program cards and other special offers. Would-be mobile e-commerce marketers, now's the time to start your engines. 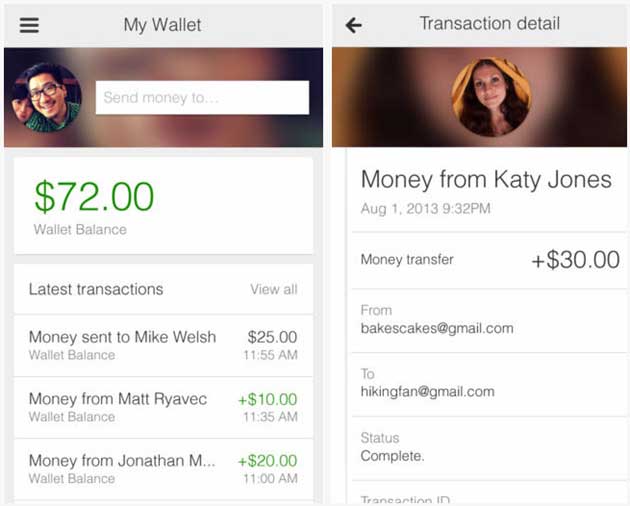 Transforming numbers into insights. Still trying to nail down data visualization? It's hard to put piles of raw figures into a usable (or presentation-worthy) context unless somebody's graphed them for you, so Scriptiny gives us the best data visualization tools. Our office favorite is Birst, which makes chart-building as simple as a few drag-and-drops. Bonus: your charts are accessible on mobile devices, making sharing super easy.

Sponsored Pins, headed to a board near you. Pinterest announced plans to start testing a promotional Pins format, which it will unroll with a select group of businesses. The company promises that the ads will be tasteful, transparent, relevant, and optimized by user feedback. Test sponsored Pins will appear in select search results and category feeds: "for example, a pin for a Darth Vader outfit from a costume shop might be promoted in a search for 'halloween.'" We just hope we don't start getting the beat-your-belly-flab ads that plague our Facebook feeds. What did we do to deserve those?! 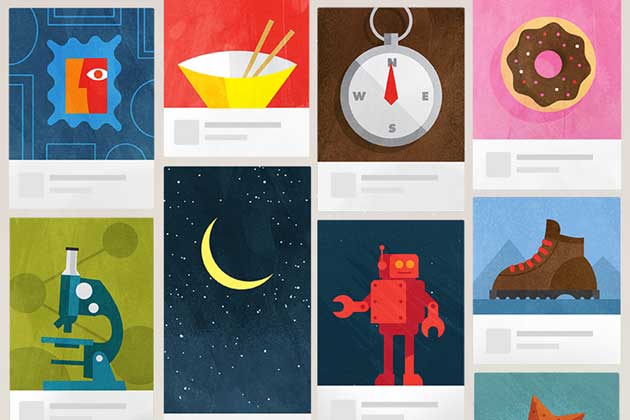 Why make banners when you can live-stream? The New York Times introduced a new ad format that lets advertisers live-stream events, converting an ordinary ad format into ever-changing content that people might watch way longer than a few seconds.

Google smashing cookies? Google's considering plans to shaft the "cookies" system, which will change how online browsing activity will be tracked in the future. Its replacement? An anonymous identifier for advertising, dubbed AdId, which will be transmitted to advertisers and ad networks that agree to basic guidelines—giving users more control over how they browse the web and what activity advertisers actually see.

How will I live without my Girls? For "Girls" fans chomping at the bit for the 2014 launch of Season 3, HBO's produced a production diary that lets you follow the season's development in glorious social detail. The diary includes Instagram photos, actor tweets, and other behind-the-scenes goodies. Never before have we felt such chummy intimacy with a TV show.

Internet radio for the masses…? In tandem with its release of iTunes 11 and iOS 7, Apple's released iTunes Radio, a streaming music service that brings Pandora to mind but leans more heavily on major music industry partnerships. Perks include celebrity-curated playlists... so if you ever wanted to know what musicians have bumping on their earbuds, now's the time. 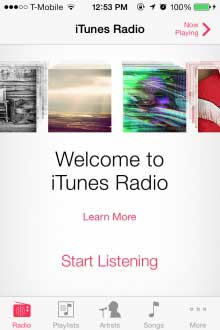 Speaking of music, Kyle Lacy describes how hashtags can be used to promote music... and anything else you may want to push. Advice includes using the lesser-known #Music, Twitter's music app. But you'll also learn how to host fan Q&As and stoke anticipation for new albums à la Justin Timberlake.

We'll wrap with some pop social history. In recognition of our drawing ever nearer to a Twitter IPO, The Business Insider reviews 13 iconic photos that appeared on Twitter before anywhere else. While it may be known mainly for super-short text, plenty of visual history was made here: 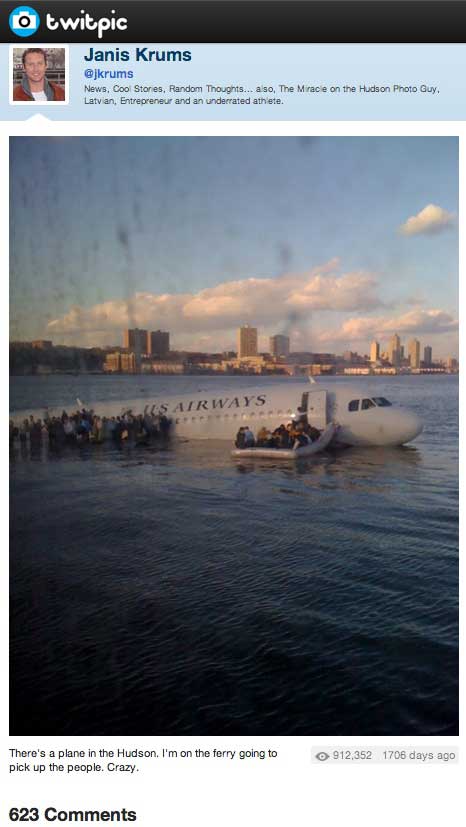