Review the best (and worst) of "real-time" marketing efforts during the Emmys. See how Fortune 500 companies use Instagram. Get the scoop on the first use of Tumblr in a court case, a new app that lets brands ask fans for permission to use their photos, and Facebook and Twitter's latest efforts to get in good with the community. Skim to reel in the end of September!

The Emmys happened last Sunday. If you're an ad fan, you were probably following #EmmysRTM, which means you've probably already seen the best and the worst of real-time marketing during the show. Twitter quickly covers stats, top moments, and behind-the-scenes tweets here, If you're a Breaking Bad fan, you'll be happy to know that Aaron Paul, who plays Jesse on the show, scored the most retweets of the night.

For the brand faux-pas, Omar Akhtar's got you covered, noting, "Ever since Oreo's now legendary tweet at the Superbowl last year, brands have been killing themselves trying to emulate that bit of social media genius." Peter Kim backs him up, openly wondering, "Is it time to pull the plug on RTM?"

However you feel, we still think the AARP's response to Jeff Daniels's Emmy win was timely and on-target. So, maybe, as always, winning at marketing of any kind is less about forcing it than about being effortlessly pitch-perfect. @RTMSucks seemed to favor Target, though.

With all due respect, @Jeff_Daniels, we're cool with you moving the Barcalounger over for the #Emmy. pic.twitter.com/jtaQGgsqsH

Photo power to the people. Meanwhile in photo-marketing, Chute hopes to become the "complete visual platform" for brands and publishers. Remember how mad people got when they found out Instagram—or worse, Facebook—was angling to use their images in ads? Chute will help users collect and publish their images and videos... while providing the ability for companies to ask them for republishing permission. Going UGC—without a risk of lawsuit or plain ire—has never been easier. And, curiously, the validation process could bring brands closer to users, TechCrunch argues. 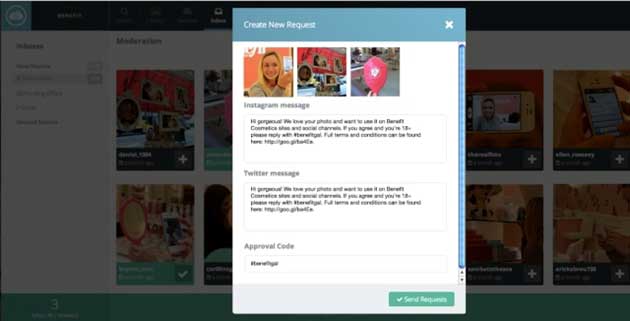 Legally Tumbling. Everyone knows that Tumblr's a haven for weird, twitchy collections of stuff, but this is a first. This October, the Supreme Court will hear arguments in McCutcheon v. Federal Election Commission, a case about whether aggregate limits on donations to campaigns are constitutional. But before the arguments are heard, the justices have been invited to review the first-ever legal document predicated on a Tumblr: ocorruption.tumblr.com reinforces the brief's argument that the Framers of the Constitution used the word "corruption" differently than we do today, and the Tumblr contains myriad examples of this small nuance. 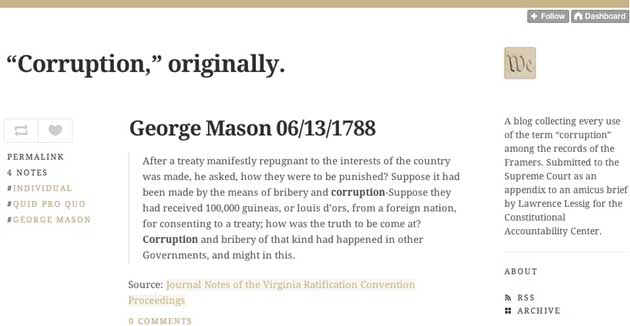 A top-dollar do-all. Social listening service Synthesio has revamped its analytics platform to include practical new perks, the most important of which is the ability to moderate, validate, collaborate, glean analytics, and produce super-contextual reports from one platform. Word has it that the service will set you back a mere $1,500 a month.

Get in the Flow. If Synthesio's too expensive for you, we've got a task management app that fits any budget nicely... and has recently undergone a huge overhaul: Flow. The biggest update is to "Workspaces," which lets you work more efficiently with people in a given group: share lists, tasks, projects, and more. Working remotely has never been so efficient, or so accessible: a basic account starts at $19/month. 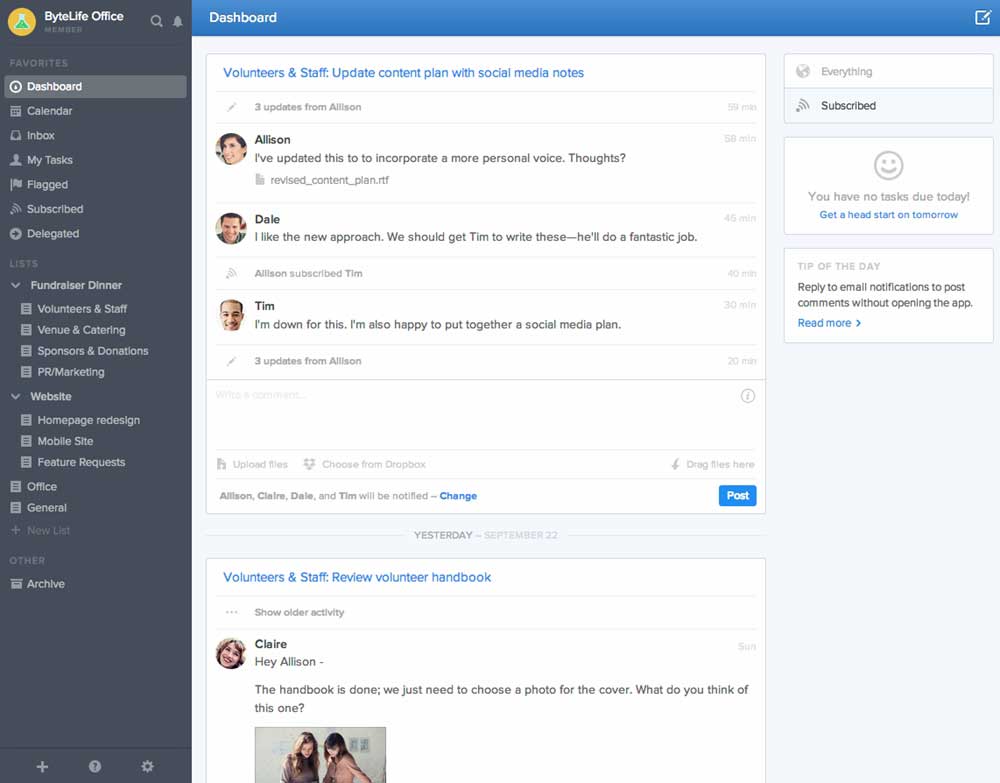 Taking the pulse of the Millennial shopper. Goldman Sachs has gotten into bed with a curious partner: Teen Vogue. Together they've produced the "Teen Vogue-Goldman Sachs Brand Affinity Index," reporting that "over the next 5 years, millennials are expected to ascend at the expense of boomers in apparel consumption, increasing spending by 20-25%." However, they'll be doing it with "lower incomes than preceding generations, and less inclination to use credit cards." We give you the 50 brands beloved by the new "discriminating shopper"—who's still got a taste for luxury. Note, though, how important word-of-mouth has become when determining brand reputation.

Instagram for the big leagues. TrackMaven finds that 123 companies in the Fortune 500 have an account on Instagram. Of those, 112 (91%) posted at least once... and 85% posted 30 days before September 17. We give you the full dish, including companies with the most Instagram followers (Nike, Starbucks, and Foot Locker top the charts), the best day to post (Thursdays), the best time (3-4 PM ET), and top Instagram photos from the brands with the most engagement. Among other goodies. 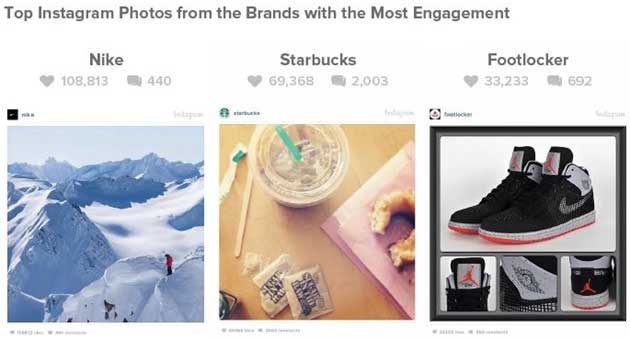 Facebook grows up in the community. Facebook's published a guide (PDF) for educators and community leaders looking to teach teens how best to navigate the online world. The guide covers topics like social media principles, how to report abuse on Facebook, privacy and information control, promoting digital citizenship, and mobile tips, among other topics. We applaud the effort; we just wish teen-darling Snapchat cared as much. 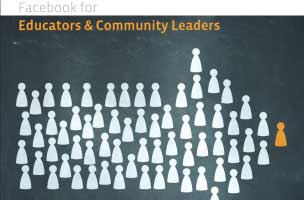 Hashtag blowback. Let's wrap with something fun. Justin Timberlake and Jimmy Fallon went viral this week with #Hashtag, where they have a conversation packed with them. Its 8 million views suggest it's resonating either among users who appreciate being called out for over-hashtagging... or among people tired of seeing conversations prefixed, suffixed, or entirely eclipsed by a sign that was once the least-touched button on the telephone.