It was a rough week for the Philippines, but also a period of immense generosity on social networks. Find out how people supported typhoon aid. You'll also read feedback from the first official Instagram ad, how to tell embeddable stories with Tweets, what color gets the most Instagram love, and which platform is growing fastest for online content sharing. Skim to share the love!

Get your pre-flight boogie on. Virgin's given a musical update to the boring pre-flight message about seatbelts and oxygen masks that you're obligated to hear on planes. Its "Safety Dance" clocked over 6 million views and is a powerful testament to how brands can stand apart by jazzing up necessary evils that everyone tends to overlook. Ann Handley adds four things you can learn from Virgin.

You're just funner as a cartoon. Facebook app Bitstrips has generated over 1 million new users in less than a week and now claims 11 million users. The app lets you create super-realistic comic book versions of yourself and insert them in different scenarios—enabling you to share daily updates on Facebook in an entertaining new way. Not everyone is nuts about it, but we still love it. 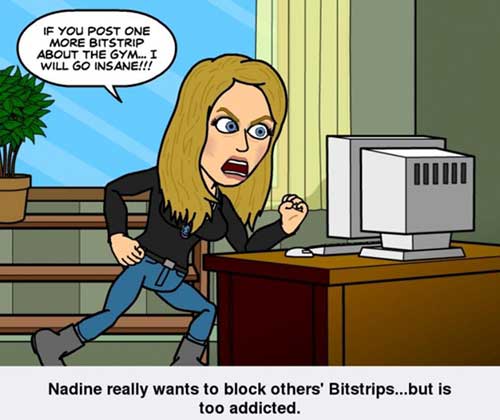 Modern cartography and crowdsourced love. To facilitate relief aid, digital mapmakers gathered 'round to create detailed maps of areas in the Philippines affected by Typhoon Haiyan; its death toll currently numbers some 10,000. In many cases the new maps are better than any previous ones. But it isn't just mapmakers leading the global assistance charge; Facebook and Tumblr are also doing their best to ensure their super-high traffic is exposed to places where people can access donation sites. Social media's role in this effort is an example of how crowdsource-culture shares universal human values. Find out where you can donate. 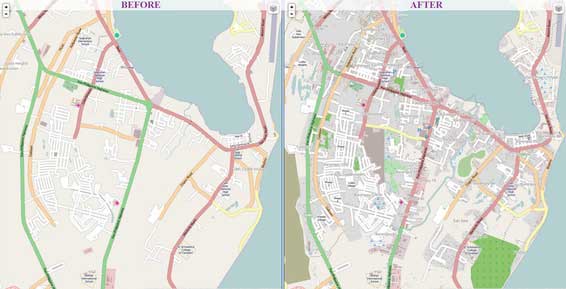 When social media doesn't help. When you're JP Morgan, which organized a Twitter-based Q&A (hashtag #AskJPM), canceled after 6,000 responses—and plenty of abuse. The takeaway: social media doesn't just reflect what is and isn't going well inside your business, it also throws the door open to how people really feel about you. So clean your insides (coupled with some handy PR work) before racing into the world's town hall in your spiffiest duds.

#askJPM Given the # of reg violations + scale of fines paid across the bank, please explain why the board hasn't been replaced by livestock?

Data from the first Instagram ad. Michael Kors was the first advertiser to post an Instagram ad (featured below). It generated a whoppin' 33,000 new followers—16 times the average number for unsponsored posts—and 370% more Likes, the fruit of 6.7 million impressions. In 18 hours, Likes hit 218,000. However, 20% of comments were negative about advertising.

What's a Pin worth? 25% more in sales than last year, that's what! Data from Piqora also finds that a Pin can go on driving pageviews and orders months after the original Pinning. Now's also a good time to mention that Pinterest is the fastest-growing content-sharing platform: Content sharing was up 19.2% in the last quarter (Facebook trailed at 15.1%). 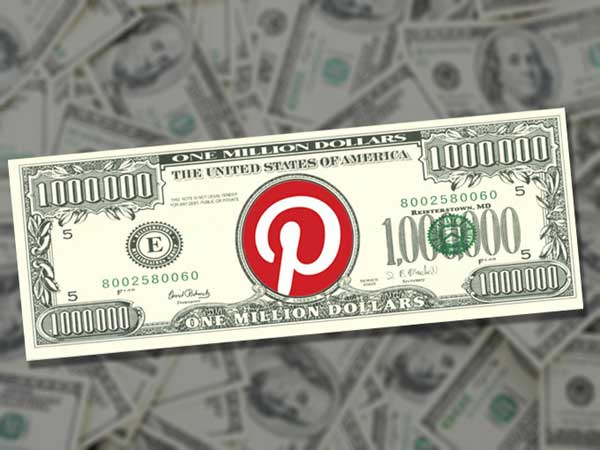 A story in a few tweets. Twitter's Tweetdeck app introduced Custom Timelines, which lets you handpick tweets and embed them together to tell a story. If you're already a Storify user, you may already be doing this sort of thing, but it's great to be able to do it without leaving the Twitter "universe." To create a Custom Timeline, create a "New Custom Timeline" column in Tweetdeck and drag the Tweets you want into it. A sharing option lets you share your narrative creation. 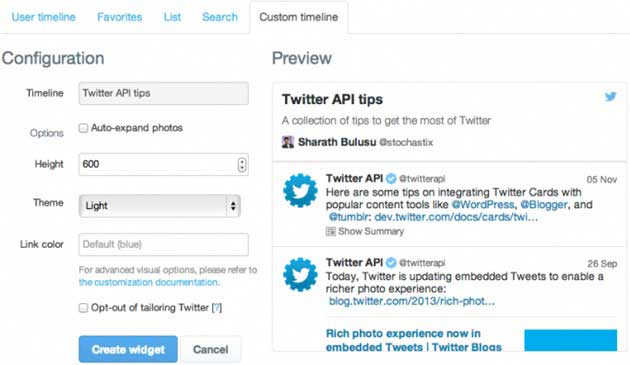 SlideShare now supports infographics! Which makes your infographics easier to share across the network and embed on other platforms. Its embedded scroll format also eliminates the need to scroll down ten miles of webpage to see all the data:

What Makes Great Infographics from SlideShare

Tweet like an artist. Since Twitter made images (with the exception of those hosted on platforms like Instagram) visible on feeds, various publications, including The Atlantic, Wired, and Slate, have seized the chance to turn tweets into visual stories (much like on Facebook). Digiday says doing so doesn't just improve the look of a tweet; it increases the space you take up in a stream and generates four times higher engagement than normal tweets.

A boy hurt during Typhoon Haiyan stands at the ruins of his family's home (Reuters) https://t.co/hURc1pLioM pic.twitter.com/GP1hAdzswH

What color leads to Likes? Set down your rose-colored glasses. It turns out that blue generates 24% better engagement on Instagram (versus photos with higher concentrations of red or orange). And, of course, bright images perform 24% better than dark ones. But nobody needed to tell you to turn the lights on. The findings come from Curalate, which conducted a similar study on Pinterest a few months ago. 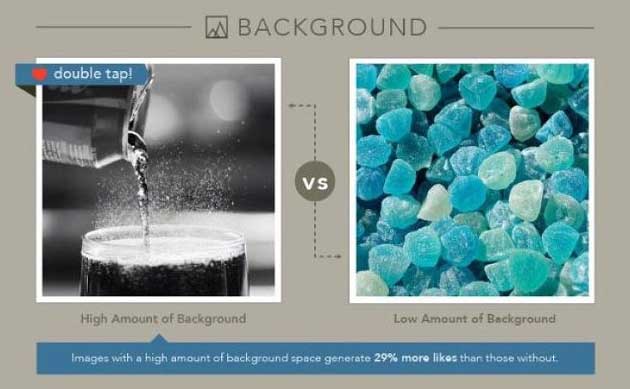 Let's wrap with something cool. Buzzfeed Video provides tips on how to improve YouTube comments by creating text-based art within comment streams. The video is pure fun, but if you want to do something creative using text on any social platform, visit PicASCII.com, where you can upload imagery and get ASCII-based variants—in color or not.