This week's #SocialSkim is especially insight-rich.

Swipp lets you gauge user sentiment for products and places; Groupon's launched an insight tool that finally enables merchants to see how well their deals fare; Foursquare's mapped all its check-ins so you can see what local businesses generate the most hipster foot traffic; and a study shows marketers want to invest more in data but remain uncertain how to squeeze its stories out.

Social happy hour: now firing-proof! Off the clock, that is, and as long as you're not being abusive toward fellow colleagues. The National Labor Relations Board's produced a ruling protecting the social conversation of employees in the same way water cooler chatter is protected. Nervous? Don't be... unless you're a YouTube bully. From a legal standpoint, ReturnonReputation.com advises companies to get a social media policy now (or update the existing one) the better to guide employees on how to use social media positively. It also includes tips on what a safe policy should include.

Swipp for sentiment. Ever wish you could read minds? A social app called Swipp lets users reflexively share sentiments about everything from food to restaurants to products to landmarks. Brands are welcome to flip through the results for a sense of how people feel about what they're punting. You can even break data down by demographic!

Ramping up your Central Command. Using Edelman's Social Intelligence Command Center as a model, David Armano shares five considerations for building your own social command center. It's like something out of Star Trek... except it charts socnets, not galaxies.

Underrated digital marketing tactics. Digiday's conducted a survey of the most-overlooked digital marketing tactics. Bigwigs from Kellogg's, Whirlpool, Nissan, and more weighed in. Our favorite responses include nailing the brand voice and behaving like a human on social media, but there are also plenty of oldies-but-goodies: email and SEO are high on the list of neglecteds.

Social petitioning for better bras. The daughter of a breast cancer survivor's launched an online petition to get Victoria's Secret to make attractive, inexpensive bras for breast cancer survivors. She's already racked up 27,000 signatures. It may seem like a lost cause, but Hasbro launched a gender-neutral Easy Bake Oven late last year after a similar petition went viral. When a brand that big bends to earnest and reasonable requests from the crowd, it's not perceived as prostration to the enraged masses; it's a plus! for corporate social clout. Go crowdsourcing!

Speculation station: does paid Facebook messaging work for B2B? Facebook's quietly testing a paid messaging feature that'll enable marketers to send direct messages to nonfriends at $1 each... or more, if the person is "high profile". (A message to the Zuck himself could cost $100.) Some strategists consider paid messaging invasive and potentially damaging to brands, others feel the approach can work in tandem with a unified content strategy focused on relationships, not sales, but everyone agrees that success will eventually boil down to cost: "If it takes 100 messages to generate one lead, you're paying $100 per lead, not $1," says Salesforce Marketing Cloud's Jeffrey L. Cohen.

Where the wild things roam. Foursquare's produced a living data map of the half-billion checkins made on its mobile app. Data scientist Blake Shaw foreshadows the social site's possible recommendations-rich future, observing, "People aren't sitting at their desk trying to access information, they're on their mobile device in the real world." For now, use the map to scope out your city: as you zoom, you get a colorful picture of where Foursquare's connected users love to eat, play and fun-have. 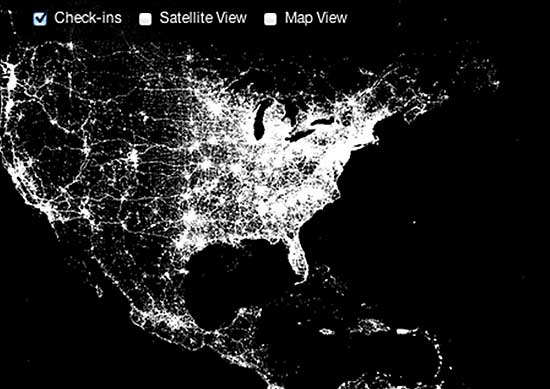 LinkedIn... for marketing. Hubspot's Amanda Sibley thinks LinkedIn is more than a hotspot for meeting professionals; it's a great way to promote products, services, and content. You just have to know what tools are at your disposal. Here's her simple guide to setting up your first LinkedIn ad campaign (some comfort: it's no harder than setting up Facebook ads, and you'll get way fewer teen-powered emoticons for your buck).

Groupon: now with insights tracking! Last week Groupon launched the Merchant Impact Report, a free tool that lets participating businesses gauge the performance of the deals they're offering on the site. It also includes customer insights and a profit calculator. Sure took long enough. 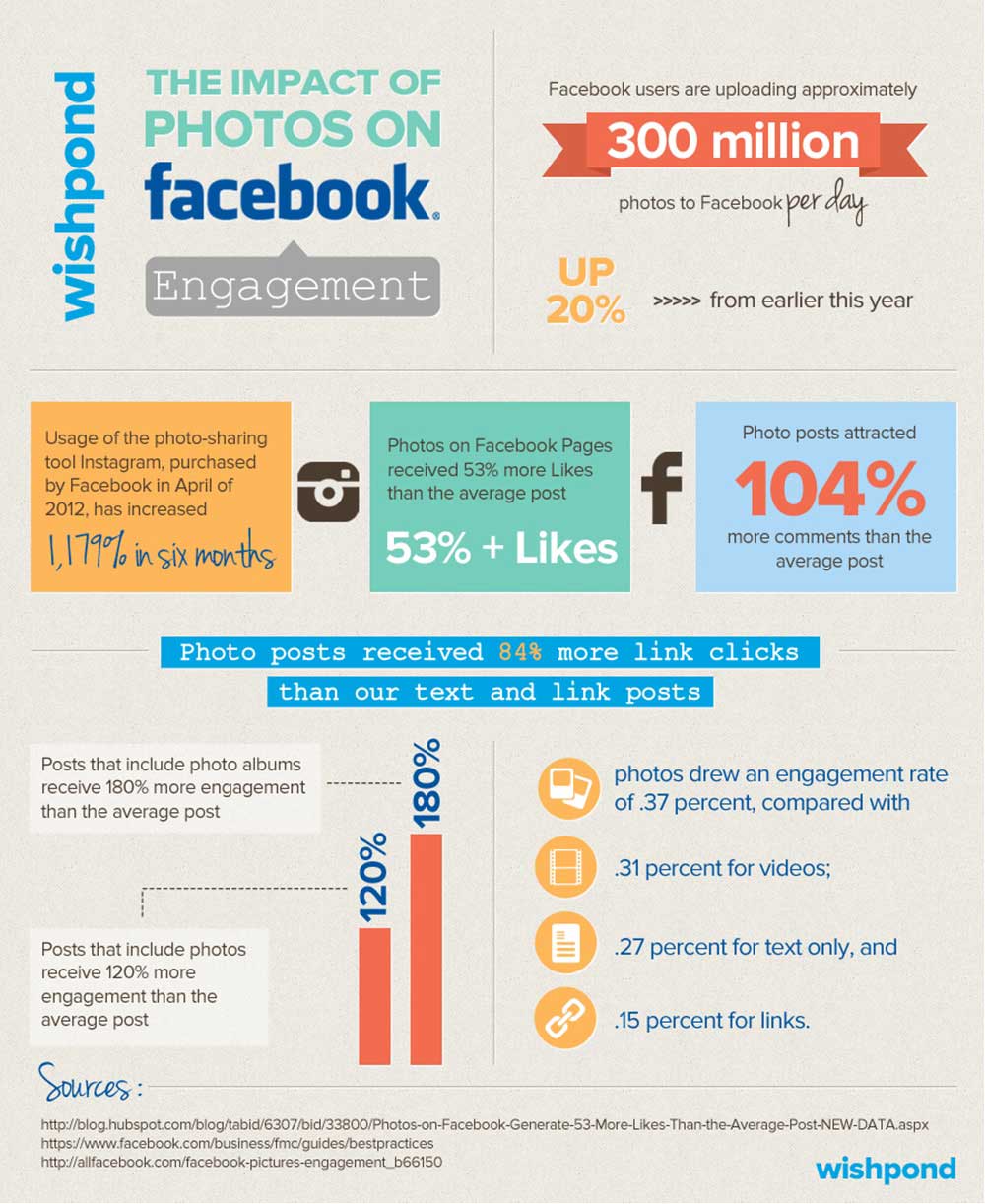 Data-rich, insight-poor. Infogroup's compiled results from a survey of marketers planning to turn data into actionable intelligence in 2013. A whopping 83% plan to incorporate real-time data into their efforts somehow... but 45% remain mystified as to how to analyze or apply it to their businesses.