See how Airbnb took advantage of #SochiProblems to help users... and itself. Get the latest on Twitter's redesign. And find out how Mark Jacobs turned social currency into a living, breathing brand experience. It's all a hop, skip, and a skim away.

On being a sport. The Canadian Institute of Diversity and Inclusion made waves when it released a quick-witted yet heart-warmy message supporting gays during the Winter Olympics at Sochi. The video's gotten over 5.2 million views, but the institute is hardly the only one waving the banner for gay rights; Google produced a Doodle toting the importance of fair treatment in the Games.

Got #SochiProblems? Responding to rampant reports about the underwhelming hotel situation at Sochi, Airbnb's begun promoting its Sochi listings—both generally and to complainers. Airbnb agency Pereira & O'Dell's Marisa Quiter calls this "a great opportunity for Airbnb to offer influential people a bit of humor and a warm, comfortable, safe place to stay—a vacation from their hotel." Airbnb has yet to close any deals with Sochi journalists, as far as we know, but this is a good lesson in keeping your eyes open for moments when influencers (or just people) need a helping hand. And whatever you think, you can't say Airbnb doesn't know how to sweeten a deal:

.@bruce_arthur We found your hot water & it has new friends: a heated towel rack & a cozy apartment https://t.co/0GvxjnF7aX #SochiProblems

This looks familiar. Today in perpetually coalescing social networks, Twitter's testing a huge Facebook-esque redesign. The revamp was spotted by Matt Petronzio of Mashable, who noticed an update to his Twitter page: The main picture and bio were scaled to the left, the header photo scaled wide like Facebook Cover Photos, and information streams down the middle, like a slightly less-organized Wall. If the features go live, expect images and video to take more priority among viewers. 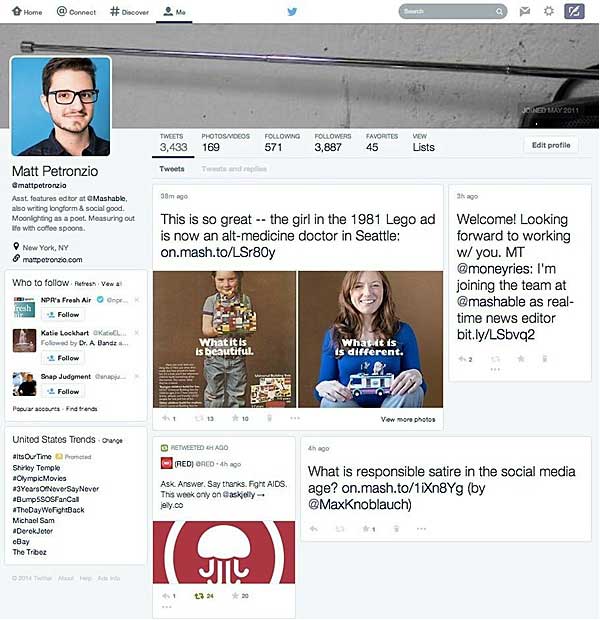 Fight the fake Likes! The video, below, by Derek Muller went viral this week for illustrating how Like fraud works. According to Muller, even when you legitimately "buy" likes by advertising on Facebook, you may be reaping more harm than good: The more "fake" fans you have, the less your "real" fans are likely to see your posts, which hurts you in Facebook's algo. (Yes, you can still get fake likes via Facebook ads—tons!) AllFacebook suggests resisting the urge to eschew ads entirely, but to focus less on Likes (a vanity metric if there ever was one) and more on building engagement with your core fan base. That's right: There's no way out of relationship-building, especially in the social realm. 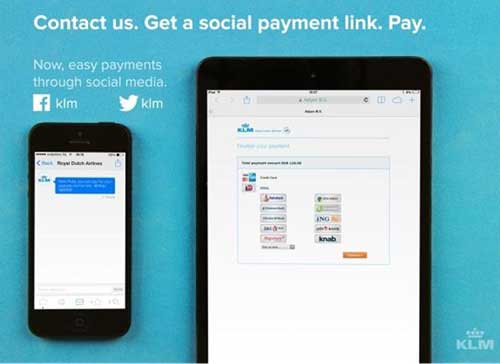 Don't ever ask how much Smosh makes. The answer will only hurt you. But if you ever wondered what the top 25 YouTube creators' channels generate in income, an infographic from Social Blade gives you an idea. Don't run off and quit your day job, but this is a good chance to sift through some of the world's finest content creators and see what makes them so darn sticky. 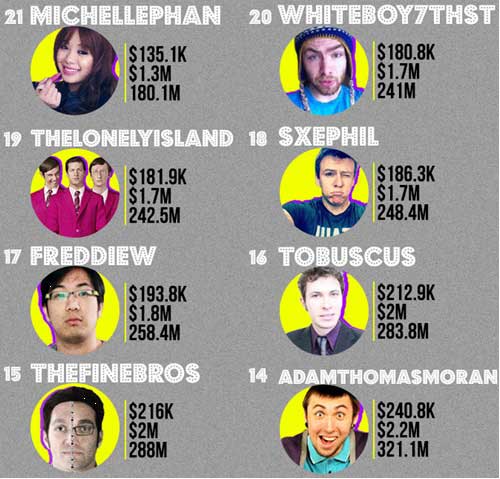 Can social currency buy happiness? Jury's still out on that. But at the Daisy Marc Jacobs Tweet Shop, it could "buy" you perfume, jewelry, and even handbags. As a "thank you" to fans of its perfume brand Daisy, the store offered Marc Jacobs-branded gifts in exchange for tweets, Instagram photos, and Facebook posts. It was open from February 7-9 in SoHo. And though we haven't heard talk of results, every article we've seen mentions a whole lot of smiling and feel-goodery. Maybe that's the point.

What makes Instagram great for content marketing. Our own Ann Handley waxes poetic on what makes Instagram an effective medium for growing audiences while expressing content creativity. Use it to practice your content style in a community that's mainstream yet still feels personal to each user. For inspiration, see how the Toronto Silent Film Festival uses Insta to make silent films fun again:

Lithium snaps up Klout. And for all of $100 million. Klout measures social reputation and rate of influence; Lithium builds social customer service tools. So... Klout will likely be put to work measuring the influence of people tweeting the products or brands of Lithium clients (and their competitors).

Trying to nail down Pinterest? Nick Steeves explains how to optimize Pinterest boards to boost discovery, sharing, and conversions. Tips include how to optimize your boards and pins for SEO, using different types of Boards for different objectives, and using call-to-action Pins. Another example, the Rich Product Pin, lets you include automatically updated details about products: 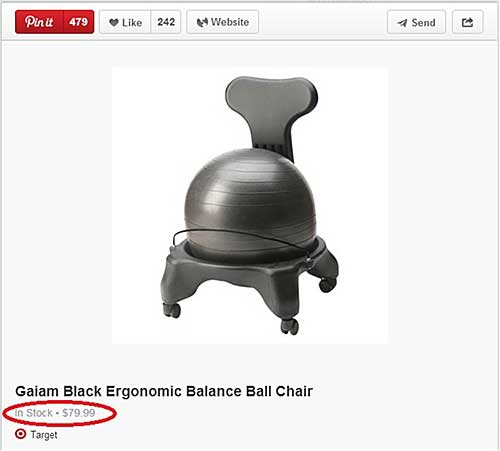 Priming the Economic Engine: How Social Media Is Driving Growth for Small and Medium Businesses (SMBs) from LinkedIn Marketing Solutions

A list of tasty Twitter tools. This list includes a trove of Twitter tools you haven't heard of: tools for gauging competitive Twitter data, tools for finding top tweets by hashtag, even tools that tell you what time your followers are online. Best of all, they're free! Here's a snapshot of Commun.it, which tells you whether you have tweets waiting for a response, among other things: 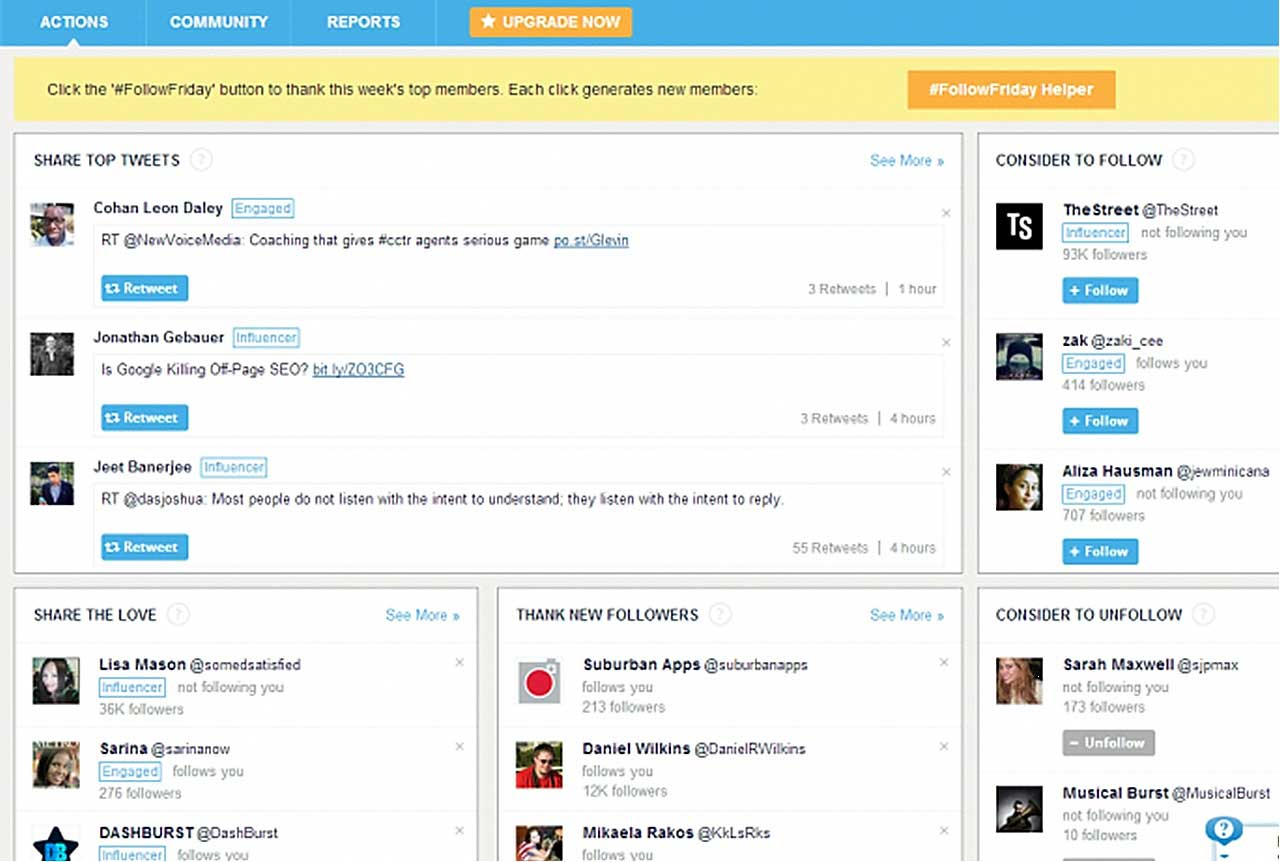 Let's wrap with something sweet. It's Valentine's Day. Have you gotten your candy ready? If not, the next best option is Tweethearts: Tweet a message to your sweetheart to @Tweethearts, which will take your message, affix it to a package of super-nostalgic Sweethearts, and send it to your recipient. Whatever you do, don't be discouraged by the AutoTune in this video:

Tweethearts from NECCO on Vimeo.