Just in time for your weekend, this issue's action-packed with practical and inspiring social stories: Netflix Drone to Home, Oscars fun with kids and hashtags, GIF-based resumes, and a Twitter Cards how-to. Skim to stay witty in 140 characters or less!

This week in social schadenfreude, Netflix won culture points for its satirical video of "Drone to Home," a service that claims to transport DVDs straight to your lap via drone (when it doesn't explode). Taking a clear jab at Amazon's alleged plans to launch a drone delivery service, Netflix flaunts its stuff with tongue-in-cheek phrases like "Unlike other companies trying to rush unproven technology to market, we have literally spent days working out most of the bugs." The video—which might be considered risqué for many companies—is getting the thumbs-up in the social arena, highlighting how well Netflix has succeeded in communicating what users consider to be a truly human persona.

More views for your Facebook buck. When a company's Page tags a separate brand or celebrity Page in its content, that content may now appear for Facebook fans of both Pages. So if you produce content about Star Wars and tag it accordingly, your content may also appear for Star Wars Page fans in addition to your own. The algorithm will account for which users are engaging (so don't spam!) to see whether your content really is relevant to the Page you tagged. (This feature will not work if a user with a regular profile tags a brand or celebrity Page.)

Adios, Sponsored Stories! On April 9, Facebook will be removing its Domain and Open Graph Sponsored Stories  features—meaning that you might have to adjust your marketing strategy if you use either one. This is sad news, considering that Sponsored Stories are considered one of the top-performing Facebook ad types, according to Salesforce (though users generally hate them). Here's an example of a sponsored story (note that the removal also includes Newsfeed variants): 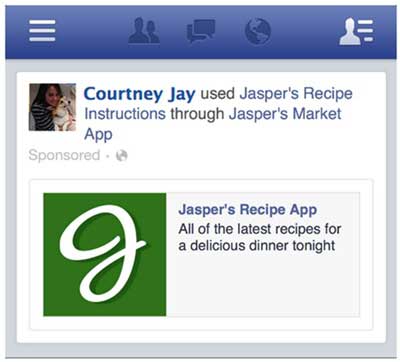 Buh-bye GIF, hello GFY? Brands have done great things with GIFs since Tumblr made the universe explode with a panoply of GIFs. But we all know their downsides: they take time to load, and they are often low-quality. Enter the GFY ("jiffy"), a "video moment" technology that sits between the GIF and short video formats such as Vine. Composed of HTML5, they load faster, embed easily, and can be high quality. To make one, head to GFYcat—all you need is a link to your video, and it does the rest. For browsers that don't yet support HTML5, no worries: GIF backups are created automatically, so none of your users misses your split-second moment of glory.

One last GIF good-bye. Almost as if it knew GIFs are on the way out, the Museum of the Moving Image is holding an installation for its next exhibit: the best "reaction" GIFs. You know the kind: This is how we feel when our boss retweets us (image via The Daily Dot):

OK, GIFs still work here. Hiring is hard, and harder still when every college grad's learned how to respond to "If you were a tree, which one would you be?" Even if you aren't GIF-friendly, think of TheGIFResume as proof that if people can get creative with their hiring pitches, showing you in practical ways they've mastered the inner workings of social media (and social storytelling), it might be worth giving them an extra glance. It isn't complicated, but it sure is clever.

Selfie your way up the red carpet. To build hype for the Oscars, the Academy's launched #MyOscarPhoto . The objective: Tweet an Oscar-ready photo of yourself using the hashtag, and it may appear on a photo wall at the Oscars and on the "Oscars Red Carpet" live telecast on Sunday. (You should also sign this online release form for eligibility.) Digital media/marketing director Josh Spector thinks "it will be a lot of fun—not only getting to see a photo of themselves on the red carpet, but also getting to see who poses in the photo with them." Twitter dubbed the Academy "one of the most innovative partners when it comes to creating a truly social Oscars."

Introducing #MyOscarPhoto -- your chance to see yourself on the red carpet at the #Oscars! https://t.co/8Nx5wTNjMb pic.twitter.com/ltQmWsNx2J

Speaking of... the Oscars will be livestreamed for the first time EVAH!

The black book on Twitter. And it's way more than 140 characters. Twitter's released insider tips on how to succeed on its platform. Score everything, from how to properly use an RT, a hashtag, an OH ("overheard"), and a .@ (pro tip: when you start your tweet with somebody's Twitter name, adding a period before it ensures that everyone on your stream sees it, not just the person in question). It's handy data, even for people in the know.

.@USATODAYSports'; @SportsPSA account will send you a mobile alert when something awesome is happening: https://t.co/5kVpy82apC

Ready for a Twitter ads masterclass? This Slideshare on how to deal with Twitter Cards (Twitter's media format of choice) should sort you out. Click and learn to ensure your photo or video will never be disreTweeted again.

How to Deal With Twitter Cards: A Starter's Guide to Their Inner Workings & Analytics from Big Spaceship

Now master the Tumblr pageview. Courtney Gordner's published a masterwork on how to ensure you're seen on Tumblr. Get tips on making a good first impression, getting discovered, and ensuring people consider you part of the conversation that's happening right now. Really: it's more than just GIFfery! 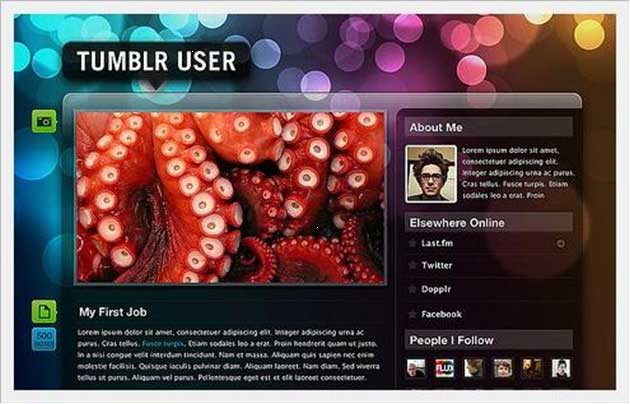 29 social media tools from the pros. Because we can never have enough competitive tracking, news curation, and cross-posting solutions! Here you'll find goodies like RivalIQ, which you can use to gauge your social progress (and compare your content with competitors'). We also love ShareRoot, a self-service tool for managing Pinterest content and setting goals, like driving Pinterest engagement (Pingagement?) and closing sales. 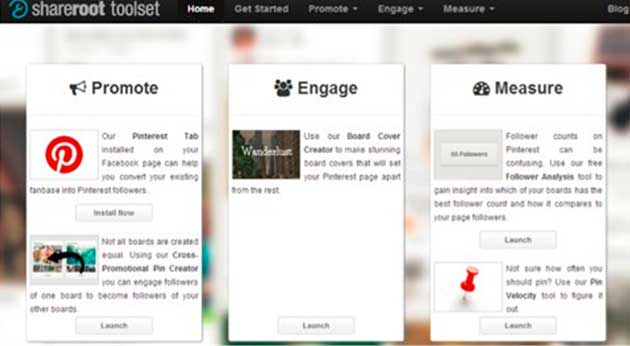 Taco Bell ain't the only brand on Snapchat. McDonald's is joining the fray with some experimental footage, perhaps to profit from the 77% of college-aged users who access the app daily (Snapchat's total active userbase: 350 million). Its ambitions are modest: "In this initial mode, we've gotten several thousand followers in a couple days," social media director Rick Wion told Mashable. "We think it's a good sign that this has long-term viability." 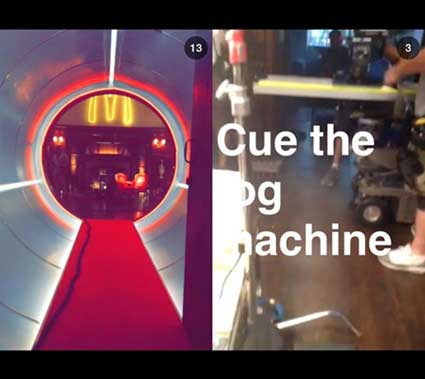 Score some buzz for your event. [Attendify is partnering with Eventbrite to help people create miniature social network apps for their events. The app synchronizes all crucial event-related data, including attendee profiles, ticket numbers, specialty codes, and other details. Attendify CEO Michael Balyasny believes that event mobile apps, like these, can boost attendee engagement online. We can confirm. Never again will your hashtags feel lonely!

Let's wrap with something that'll make your pupils (and your heart) two sizes bigger. In this magnificent piece of original Cinefix content, a group of kids re-enact 2014 Oscar-nominated films. Because, yes, Captain Phillips and Gravity are that much better when they look like sandbox debates. ("Her" is basically the same, though.)