"#Galaxy11: The Training" topped viral video charts with a dream team of sports stars, drawn together for one reason: Winning a futuristic game of soccer, using an array of Samsung products. If that sounds silly, it is... but the production value is Minority Report-worthy. Also, hey, an alien!

The New York Times meltdown in 96 pages. The media's abuzz with a huge NYT innovation report that was leaked to Buzzfeed. Alarm is palpable in the document, with quotes like "While we receive accolades for our digital efforts like 'Snowfall,' we nevertheless are at risk of becoming known as a place that does not fully understand, reward, and celebrate digital skills." Proposals range from TED-style talks to location-based news. Digiday's summarized the major points, and social media star Scott Monty nailed down what brands can learn from this "bombshell," addressing both audience development and strengthening the core product (in this case, the newsroom). Monty calls the document "essential reading for anyone who thinks of himself or herself as a digital leader." We agree, so here it is:

Speaking of Scott Monty, he too made headlines with his decision to leave Ford after six years. He's staying mum on what's next, but AdWeek scored an interview, in which he talks about his favorite initiatives and how he feels about Ford's leadership (it's positive). He also says social media's at a "critical juncture": "The promise of social is about relationship development," Monty says. "While advertising can get you the attention by interrupting people, it's more important to build relationships with customers and other people you want to reach. And I think communications and marketing and customer service have to band together around social." Many happy returns, Scott. 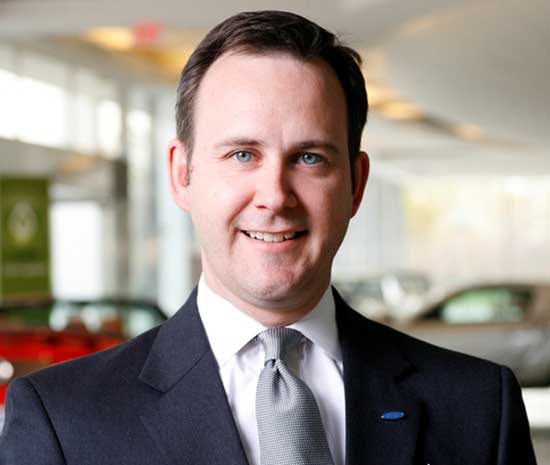 Facebook knows what you're watching. And listening to. Facebook's newest iOS and Android updates include the ability to automatically recognize the song you're listening to, or the show you're watching, so you can add it to your status. Think of it as Shazam for exhibitionists. The feature will also give Facebook valuable insight on what people tune in to, and when. We're sure that data will trickle down to advertisers.

To avoid getting left in the musical dust, Twitter reportedly considered buying SoundCloud, a music and audio-sharing firm, before walking away from the deal just one day later for mysterious reasons. It was all very neat; it simply let the exclusive negotiating period expire. Maybe the lesson here is to sleep before making an impulse buy.

Why are you dating him? A new Facebook feature lets people inquire about your relationship status. No one can accuse this strange addition (unlike the "Poke" of yore) of being too discreet about showing romantic interest. (Slate speculates it's an effort to facilitate more "real" communication. You mean like on Tinder?). No word on whether brand pages can ask (and if they can, maybe they should refrain). 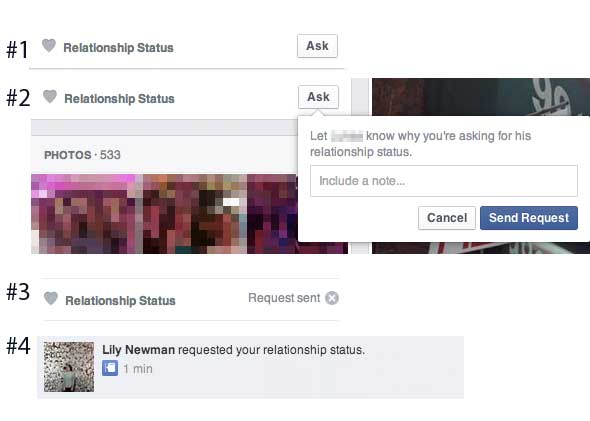 A new way to compare yourself with others. Take a peek at your Who's Viewed Your Profile section on LinkedIn. It now includes a section called How You Rank, which tells you where you rank in profile views for your company, or among connections. The idea is to pressure users into building more visibility on LinkedIn for competitive reasons, bringing to mind this article about why influence site Klout's failure may be social networks' boon: "By internalizing a lot of Klout's ideas," Jon Nathanson writes, social networks will "quietly make their users' news feeds more relevant and useful." But it's important to do this "in the background, carefully avoiding the observer effect by keeping users out of their own 'scores.'" Maybe this is an attempt, scores aside. 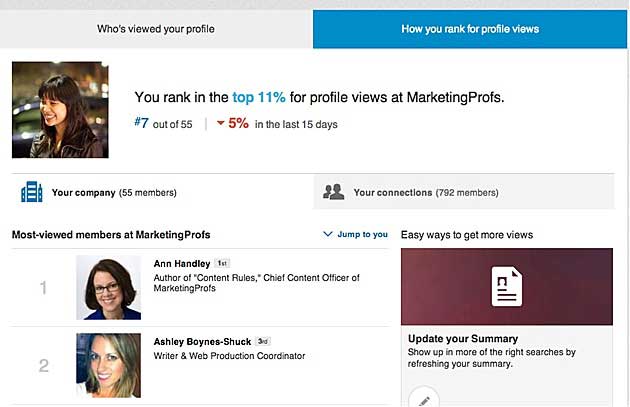 The new stars of Vine and Instagram. Collaborations with YouTube influencers have made some brands money—and won them credibility and a perspective they wouldn't otherwise have had. But today it's all about the stars of Vine and Instagram. A promotion from a prominent Viner can already go for $40,000, says Digiday, which covers both the phenomenon and a few rising faces. To wit: This UberFacts collabo with Viner Jessica Lesaca:

Special note goes to influencers who create their own content around brands, like Instagrammer Swopes did for tequila brand Casamigos:

Looking for a Vine or Instagram influencer? Go no further than Niche, a social network that aims to match influencers from either site (and Tumblr!) to willing advertisers. It'll also handle the analytics for you.

Pinterest raises $200 million. ReadWrite speculates that the image-pinning site will spend the money on tech developments that improve search and discovery, international expansion, and—of course—advertising offers, which include Promoted Pins. In case you've forgotten, Pinterest's users are mainly hyper-engaged women—what NYMag calls "a golden demographic for advertisers who [the demographic, that is] are 10% more likely to make e-commerce purchases. Its biggest ad categories? Food & drink, and DIY. My own Pinterest account is getting more brand-infused every day: 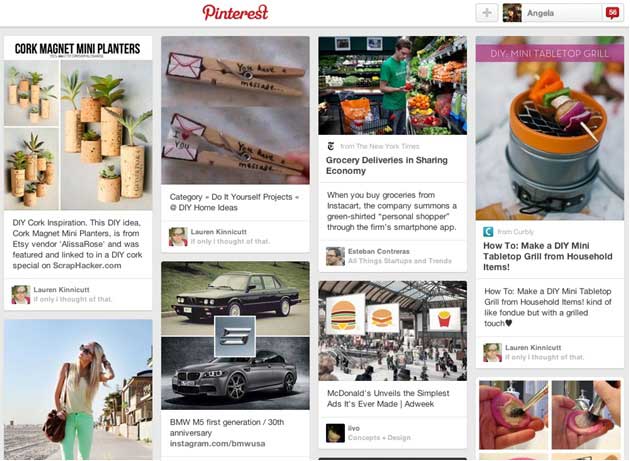 The science of selfies. HubSpot's Dan Zarrella put together a handy infographic on what gets Selfies the most likes and shares. Everything from colors to tags is analyzed... and surprise! Selfies tagged #drunk are liked 40% less than those without. Also, it turns out 30% of photos tagged #nofilter actually do have one (usually Valencia or Amaro). Sneaky. 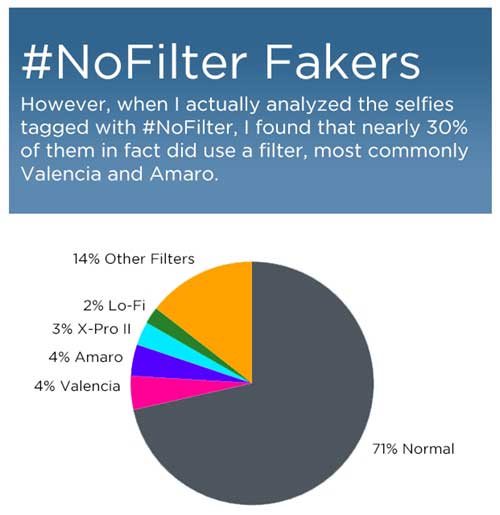 But when do they sleep? A Crowdtap study finds that Millennials—people age 18-36—spend an average of 17.8 hours a day with media, confirming their "always on" stereotype. Some 71% engage in social media daily, with user-generated content—like social posts, blogs, email, texts, and memes—taking up 5.4 hours of the day, or 30% of daily media consumption. User-generated content is trusted 40% more than information from any other media, including newspapers and magazines, and UGC is also 30% more memorable. Time to start memeing.

Let's wrap with something both nostalgic and timely: Actor Zachary Levi (best known as Chuck Bartowski of "Chuck") paired up with Bert from Sesame Street to remind us that a day in the park doesn't need an Instagram filter to be memorable. (Contrary to popular assertions.) "Every tree is trending, I don't miss my little screen," Zach sings. We give you the magical and musical A Lovely Sunny Day: