Ready to wave those Fourth of July flags? Before you do, get the skinny on Facebook's gigantic emotion experiment (which may have happened on your news feed). See how brands are jumping on World Cup action, say farewell to Orkut, and find out how to strengthen your content strategy... for whatever device your customer is using. Skim to stay in shape!

You run like a girl. Topping the viral charts is a charming number from Always, which explores what it means to do something "like a girl." You'll be moved, especially if you have girls at home—and it's way better than watching white pads soak up blue fluid. 18 million views don't lie, plus the hashtag #likeagirl is exploding with positivity on Twitter. (Unlike Robin Thicke's Twitter Q&A, which exploded in a different direction.)

Does Facebook make you sad? One possible reason: A study of 600,000 users that Facebook's scientists conducted to see whether News Feed content affects our feelings. Surprise! It does! They figured that out by feeding users posts with either more positive or more negative words, then checking their status updates the week after to see whether they were more positive or negative. Outside researchers condemned the 'Book for failing to get informed consent, and the study's editor called it an "open ethical question." (Facebook says it didn't have to ask, because all users agreed to its Terms of Service. For her part, Facebook No. 2 Sheryl Sandberg called the study "poorly communicated," adding that "we never meant to upset you.")

In Mark Andreessen's view, we'd all be better off if we were smarter about algorithms. But a steaming lecture is nothing without actionable knowledge, which is why The Guardian's given you this primer on how Facebook decides what to put on your News Feed (when it isn't experimenting on you, of course). 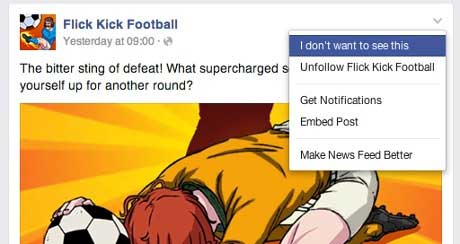 Belgium with a side of waffles, please. If Oreo's Super Bowl coup taught us anything, it's that social media prizefighters must be real-time and relevant. Unless you're repeating the same joke as every other brand, which is exactly what happened when the US played Belgium for the World Cup on Tuesday. The moral of today's story: Don't shoot for low-hanging waffles just because you're in a hurry.

To ensure a #GreatFinish, we suggest you never waffle.

Orkut exits stage left. Google is shuttering its oldest social network, Orkut, which was hot in Brazil and India for many years, but never caught on in the US. Even so, if you have any data left there, hustle over to Google Takeout to export it before September 2016. There's always Google+, right? 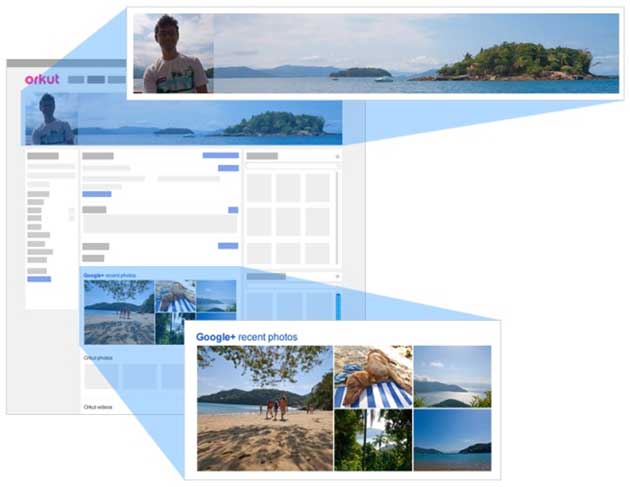 How to stay social in a crisis. Adele Halsall provides five steps for managing crises on social media, complete with illustrations. Among them: Be timely, not silent; provide a call to action; and please, PLEASE don't lash out. Nothing makes the trolls happier. 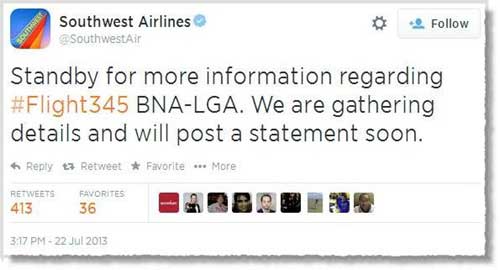 Speaking of crises, Facebook advertisers will release another collective groan when they see that Facebook is testing popup windows on Brand Page posts, reminding fans that they can unfollow the brand if they like. Because making your organic reach plummet wasn't already mean enough. 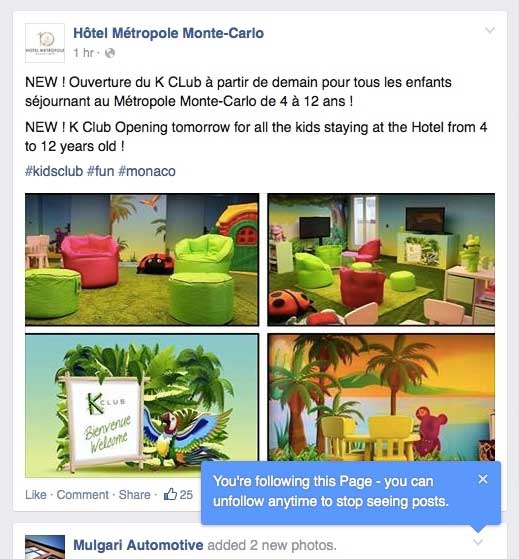 A better way to track your loops. Vine's introduced "loop counts," a feature that tells you how many times your six-second video has looped. (Since a Vine could go on indefinitely, loop counts differ from normal video views.) Your loop count will appear in the lower left-hand corner of your Vine video. Can you beat Nash Grier? His video (below) is at 15 million loops so far.

Get those App Links up and running! Facebook's announced that over one billion app links have been created since their April debut. App Links let you link to other apps and vice-versa. You can also drive people to your apps directly from your Facebook stories. As of this week, you'll be able to use App Links in your mobile app ads, via Facebook's Preferred Marketing Developers program. 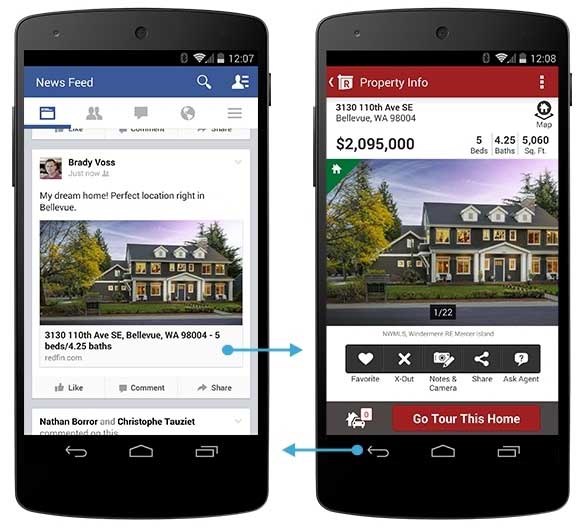 Charm across platforms. Simon Penson explains how to approach content strategy in a multi-device world, covering everything from dividing your audience, to timing and usage scenarios for each device. Our favorite tip: "Plan for behavior, not technology." 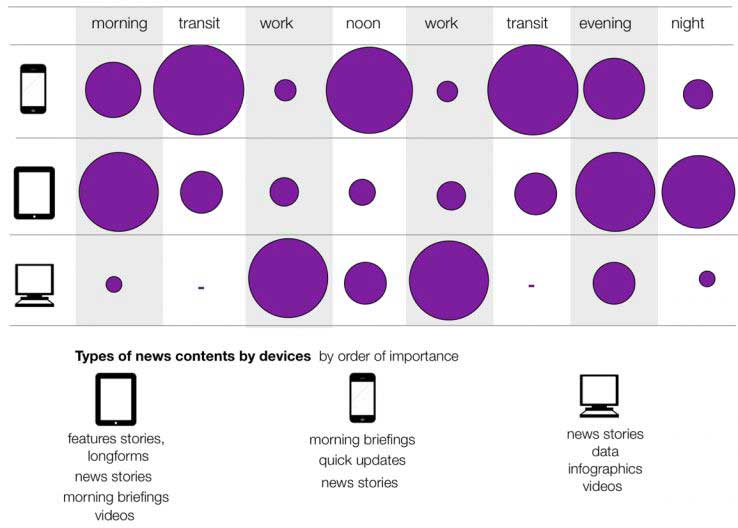 If you need content help in general, Jay Baer shares his six strategies for content marketing, nicely synopsized in this little chart (but read the article for the full scoop): 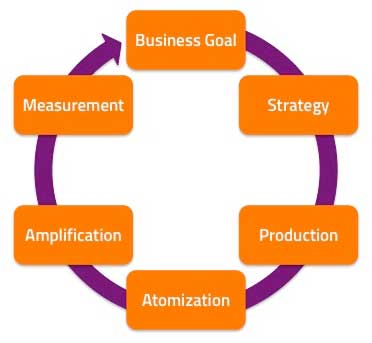 We'll wrap with some creepy nostalgia. LeVar Burton, best known as the host of Reading Rainbow, recently launched a Kickstarter campaign to raise $1,000,000 to rehabilitate the show for the digital age. Riding high on Millennial nostalgia, he raised over $5.4 million. Near the end of the campaign, Burton partnered with Funny or Die to recreate the retro theme song that you probably still know by heart... with a few updates: Reading now confers you with godhood. When you're done having fever dreams about this, consider it a good example of knowing how to "give back" with playful content fans love, and make a bit of fun of yourself in the process. It's human and endearing.