#SocialSkim: Using Live Video to Stand Out, Plus 13 More Stories in This Week's Roundup

In hopes of breaking through the clutter that $60 billion in digital ad spend naturally creates, brands are experimenting with live video in new ways. And experts say we should be ready to make it an integral part of our social strategies.

Speaking of... Periscope made one of its biggest updates yet. New features: The ability to view replays of streams from the last 24 hours, and shortcuts that take advantage of iPhone 6S's 3D Touch functionality. The new version now differentiates live broadcasts (red dots) from replays (blue dots); also, the number of streams visible on a user's map is no longer limited to 250.

The update lets iPhone 6S users start broadcasts, search for people, and "teleport" to a random stream somewhere in the world directly from their home screen, thanks to 3D Touch. Other additions include in-broadcast pinch-to-zoom abilities for Android and the ability to skip ahead on replay streams.

Taking people from awareness to advocacy is challenging for any brand, but Social Media Link has a useful infographic that breaks down the channels, messages, and groups of people that most influence decision-making. Key takeaways:

The data illustrates just how much social media influences the consumer journey. Despite all the new channels, one thing remains unchanged: People still ask friends and family first when getting ready to make a purchase. So keep in mind that one primary social goal should be generating positive word-of-mouth among friends and family. 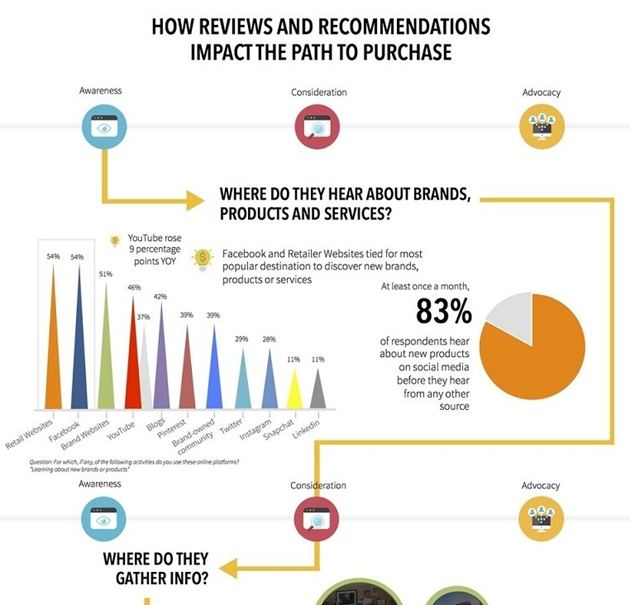 Once they select providers, they can choose specific topics of interest. Notifications can be opened in the app's browser, shared, edited, or saved for later viewing, and Facebook will provide customized station recommendations based on a user's page interests. 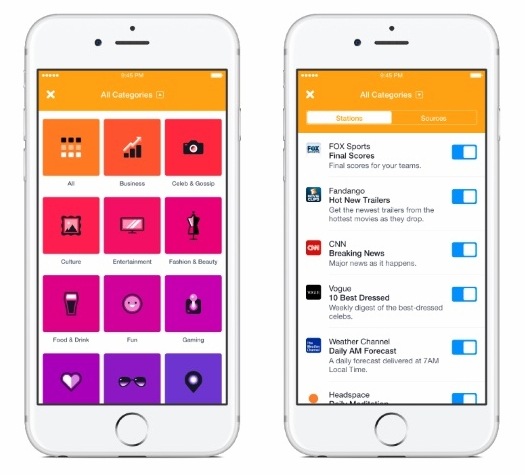 Virtual reality is still a theoretical topic for many (at least until Oculus Rift is released in 2016), but Facebook is already thinking up improvements that could make the technology a mainstream commodity. One includes enabling you to "be anywhere you want, with anyone, regardless of geographic boundaries."

According to the company's Chief Technical Officer, Mike Schroepfer, one way they plan to do this is via Oculus Touch, a handheld tool that replicates a user's natural movements in virtual reality. The opportunities for interesting interactions, both branded and personal, are myriad. Watch this space.

What's bigger than the world's entire coffee industry, the Gulf War, or the economy of Qatar? Facebook. As Bloomberg details, the company's surpassed General Electric in market value, reaching the No. 6 spot on the S&P 500.

That places it ahead of Amazon and right behind Berkshire Hathaway. Those (way!) better-than-expected earnings, released last week, sent its stock price soaring, bumping Mark Zuckerberg's net worth up by a cool $2.4 billion in the first 15 minutes of trading on Thursday.

After rolling ads out globally in September, Instagram leapt into the social limelight by introducing Instagram Partners, a collection of 40 companies in analytics, advertising, and community management, dedicated to helping brands track, optimize, and maximize their ad potential. Partners include Adobe, Salesforce, SocialCode, Sprinklr, and Sprout among others.

7. Who's blocking ads, and how will ad sales change?

A recent study from Global Web Index gives insight into the use of ad-blockers by age. It should come as no surprise that 16-24-year-olds are most likely to use AdBlock, with 34% of the demo reportedly blocking ads in the past month. The paradox lies in 55-64-year-olds, who, while most concerned about privacy and data online, block ads the least (possibly because they don't know how).

Monday Note thinks that unless the digital ad industry changes its practices to provide more customized campaigns, and until compensation methods reward traffic progression and audience quality rather than sheer volume, the user experience will continue to deteriorate until ad-block usage destroys the system we know today.

That's some fiber to chew on—but also an incentive to produce ads that feel native, relevant to where they're placed, and value-adding. 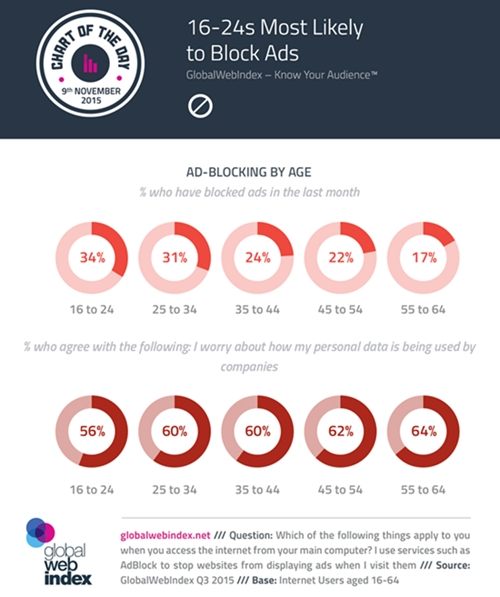 8. YouTube offers news publishers big incentives to lure them back

Dubbed the "YouTube Embedded Player Pilot," the world's second-largest search engine is introducing a new, more customizable service for news organizations to keep them from developing proprietary video players for their sites.

The service, in pilot mode and expected to roll out widely next year, lets companies sell their own ads on embedded YouTube videos without Google taking a cut, and backfills with Google where necessary. Nice deal!

YouTube announced support for virtual reality videos in its Android app, meaning viewers could use something like Google's Cardboard virtual reality device to experience content like never before. An iOS app is forthcoming, and engineers expect that VR tech will be integrated into phones in just a couple of years. Yes, the future is closer than you think. 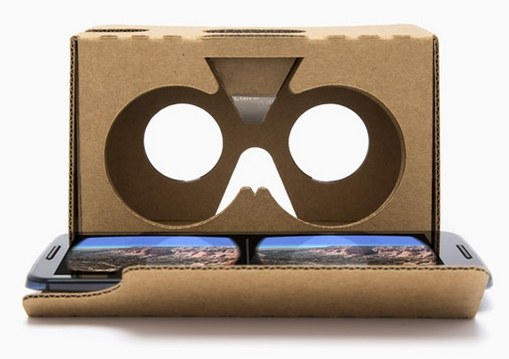 Taking a page from its Facebook Moment's playbook, the company is testing Photo Magic, a facial recognition tool, in its Messenger app, which can now scan your phone's photos for Facebook friends.

The technology is opt-in only. Provided that you're willing, Messenger will ask whether you'd like to upload and share the photo of a friend with one tap. Introduced to Australian Android users this week, it's expected to roll out to iOS-using Aussies and other markets soon. 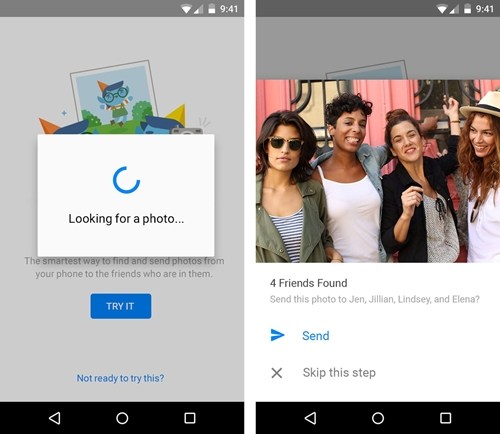 Can't quite describe the vintage pallet that's been geniously repurposed into a coffee table that would go perfectly in your apartment? Don't worry, Pinterest has rolled out a visual search tool that lets Pinners choose a part of an image, then search with it! The tool produces in visually similar results that the company hopes will lead to purchases in its new shopping section.

For those who still call Snapchat to a fad for selfie-obsessed millennials, a Financial Times report shows the app has tripled its daily video views since May of this year—creeping up on Facebook's 8 billion. Even more impressive: While Zuckerberg's numbers include mobile and desktop, Snapchat's are purely smartphone-generated.

CEO Evan Spiegel plans to issue an IPO at some point; until then, hone your snap skills and see how Snapchat could be useful for your company.

13. We'll wrap with something to prepare you for the madness of the holidays

Supermarket chain Aldi released a soul-crushing Australian ad to remind us that Christmas isn't all dancing snowmen and blissful carols. As you prepare to implement your marketing strategy for the holidays, take this opportunity to remember the painful moments along consumers' journeys and consider how your brand can make the season a little less horrid for everyone. See you next week!

Continue reading "#SocialSkim: Using Live Video to Stand Out, Plus 13 More Stories in This Week's Roundup" ... Read the full article