In this week's 'Skim: Facebook ramps up its war on LinkedIn with new ZipRecruiter integration, tests out facial recognition to recover user accounts; Instagram introduces an interactive way for brands and users to poll via Stories; dating app Bumble adds a feature for professional networking and mentorship; Facebook's Messenger Lite takes on the American market (and why it will succeed); e-commerce platform Shopify makes it a cinch for users to buy products directly on Instagram; how to use Facebook Ads to monetize your email list; and much more...

Skim to stay on top of it all!

Facebook continues to take swipes at more professional-focused LinkedIn. This time, the social network is partnering with ZipRecruiter, a platform that aggregates job listings and lets users post across traditional job boards and sites (including LinkedIn) to integrate its listings on Facebook.

Before, companies that wanted to list their positions on Facebook had to do so through Facebook itself, via the social network's dedicated job space it launched at the beginning of this year. Now, recruiters can simply tick a box on ZipRecruiter to publish their ad on Facebook.

In short, the social network may have realized it lacked the ability to break into this space alone, but it's still wholly dedicated to doing so. Watch out, LinkedIn.

We talked about Polly last week, a social polling app that can be integrated with Snapchat to let users poll their friends. Now, Facebook's Instagram is ready to one-up that interactive feature with direct integration of polls into Instagram Stories.

The polling tool comes in the form of a new sticker within Instagram Stories, which users can simply drag and drop onto their Story like any other sticker. The platform then automatically prompts users to create a question and customize its answer choices, and both creators and users can see the results of a poll either by referencing either the viewers list, or after having voted.

Instagram also introduced a new eyedropper tool that lets users choose a color from their photo or video to match their text to, and an alignment tool on iOS that helps stickers and text stay centered when desired.

Time to start thinking how these tools can help your marketing!

If anyone thought Apple's new facial recognition tool to unlock iPhones was creepy, it appears such tactics are here to stay. Facebook is testing a similar facial recognition ability for account recovery, going one step further than the social network's existing two-step authentication with SMS confirmation.

Facebook already helps users more easily tag friends in photos with facial recognition technology, so this development shouldn't really be a surprise. It should be noted, however, that the facial authentication is optional, and available only on devices a user has previously used to login to his or her Facebook account.

Bumble, the Tinder-like social media app for finding love or friends, thinks you need a new way to make professional connections. The app has launched what it calls Bumble Bizz, a new business networking mode that enables users to professionally network and mentor among Bumble's 20 million users.

The perk of Bumble Bizz compared with LinkedIn? It's geo-targeted, meaning users can connect based on how close users are to them at any given time.

Users can build LinkedIn-style professional profiles, including experience, skills, and education, and Bumble Bizz will stick with the app's overarching concept of letting only women reach out to men first in an effort to mitigate potential abuse and inappropriate behavior. Because, you know, men are the only ones capable of that. 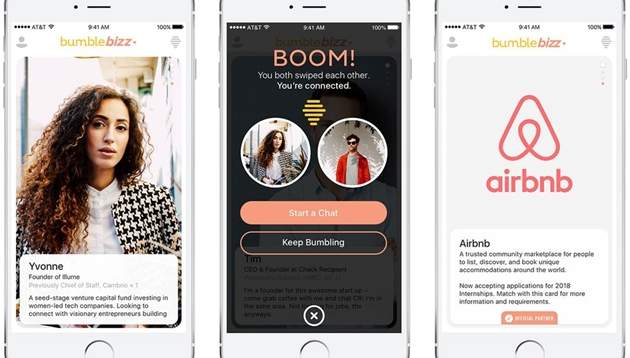 5. Facebook launches Messenger Lite in US, Canada, UK, and Ireland

The social giant has been making a play in developing countries with a slimmed-down version of Facebook Messenger to court users who might avoid using its full feature edition because of data or device constraints. Now, it appears Facebook users in developed countries are also prime for the picking.

Facebook recently launched the Android version of Facebook Lite, which offers the core features of Messenger, such as messaging, stickers, and free calls, in four new English-speaking markets, including the US. Facebook's move likely comes with the intention of reaching a new group of users who were previously skittish to spend much time on the app due to the cost or limitation of data, or the constraints of lower-end devices. 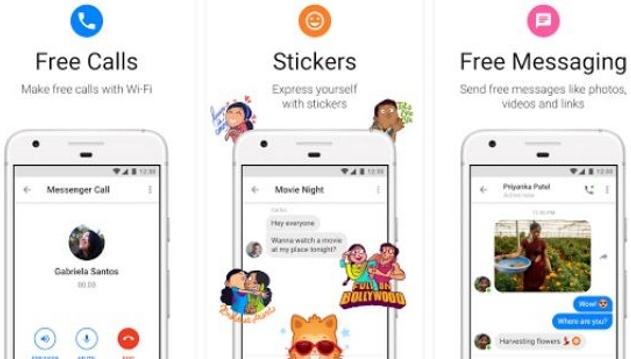 6. Shopify is about to make it a lot easier to shop on Instagram, without leaving the app

Shopify, the e-commerce giant that enables companies to sell to social media users without those users having to navigate away from a social app, has opened up Instagram integration to thousands of its customers just in time for the holiday season. That means merchants that use Shopify now have yet another major social platform on which they can sell directly to customers, which they can already do on Facebook, Messenger, BuzzFeed, and many others.

The new feature allows tagging of products on Instagram; users can then click and purchase directly within the Instagram app itself, without ever having to leave the social network.

Shopify has a list of a thousand-something partners it's rolling out the ability to now, and it's expected to more widely release the Instagram integration to its other hundreds of thousands of sellers and stores soon after. 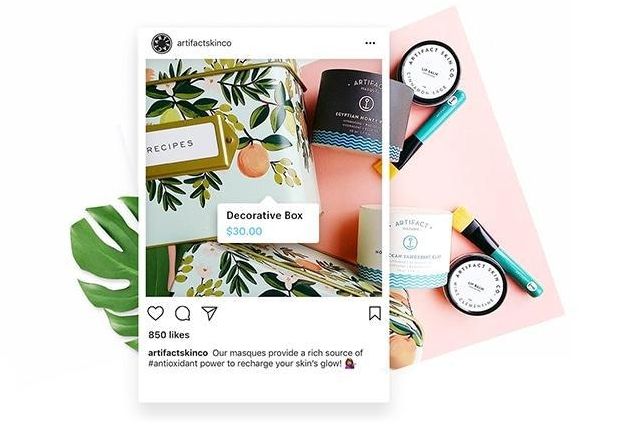 Facebook recently brought Safety Check, Community Help, and several other disaster-related features under one roof on the social network, but in the wake of the horrifying Las Vegas attack this week, that page was filled with scammers and hoaxes.

The page was supposed to house dependable and breaking news about the event to keep users updated; however, some people, desperate for clicks and traffic, related their stories to the attack to beg for Bitcoin donations, or for example to feature photos from the AANR Midwest American Association for Nude Recreation, among other abuses.

Snapchat mysteriously launched art.snapchat.com this week as a countdown teaser for its new augmented reality art Lenses, which will be geo-blocked and will feature works from artists including pop art star Jeff Koons.

When in a featured location, say near the Eiffel Tower in Paris, or at Central Park in New York, users will have a special Lens available on their app and will be able to snap a snap of the featured work to send to their friends.

The most exciting part of all this for the art world? You don't have to be world-famous. Artists can sign up and submit their work to be featured on the app, too.

When used correctly, Facebook ads can prove to be a lucrative platform to generate leads and accompany those leads through the sales funnel, so understanding how to build your initial email list and then retarget those potential customers on the social network is key.

From tactics to create the most effective lead magnet to grow your email database via Facebook ads, to the actual in-depth creation of that campaign and then production of a new ad to retarget those individuals, Social Media Examiner has a step-by-step guide to not only grow your email list but also effectively move those leads closer to their first purchase. 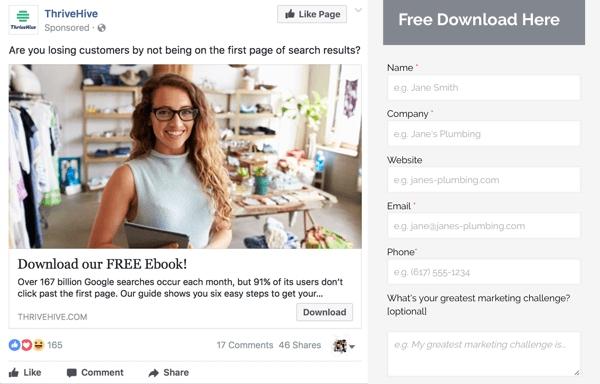 More details are emerging about just how potentially consequential Russian interference via fake news and anti-immigrant ad buys to appeal to populist sentiment might have been in the 2016 American presidential election, and Facebook founder Mark Zuckerberg is in the hot seat.

He took to the platform on Yom Kippur to ask for forgiveness for "the ways [his] work was used to divide people rather than bring us together."

That didn't sit well with either side of the political spectrum, with liberals berating the social network for knowing about Russian trolls' efforts to affect the election outcome, yet often dismissed issues as bugs, and even President Trump himself calling Facebook "anti-Trump."