Seven Ways to Awe Your Audience With the Element of Surprise

At a time when we—and our audiences—are trying to keep up with hundreds of emails, dozens of news publications and blogs, and countless social media posts, we marketers don't have the luxury of simply blending in with the crowd.

Each email we send, blog post we draft, and tweet we send takes effort, and we want it to be heard, read, or at least seen by others, right?

So how do you set yourself apart and break through the noise? By adding an element of surprise. And each time you do, you'll be surprised how you can be not only seen but also remembered—for the better (but, if you're not careful, sometimes for the worse, too).

Who could forget that Super Bowl when Janet Jackson surprised us with a controversial halftime show? In a more recent example, Miley Cyrus was a trending topic because of her shocking performance at the 2013 MTV Video Music Awards that made us cringe and cover our eyes in dismay. Though not setting the best example, it did go to show that a little unexpected twist can go a long way toward giving you the social media spotlight and your audience's attention.

So how do we add the element of surprise to our marketing efforts without tarnishing our brand or image? Here are a seven tactics you should consider, along with some real-world examples.

1. Step out of your comfort zone

Push the boundaries with your message, and go beyond what might be expected of you. Don't let the naysayer in the room tell you "no," or obsess about what the legal team would say. Start with something small to test the waters, and then when you're ready to make the jump, go for it!

Spirit Airlines does an interesting job of using humor, although sometimes not always in the classiest of ways; but, hey, pushing boundaries with tongue-in-cheek marketing campaigns can certainly grab attention. 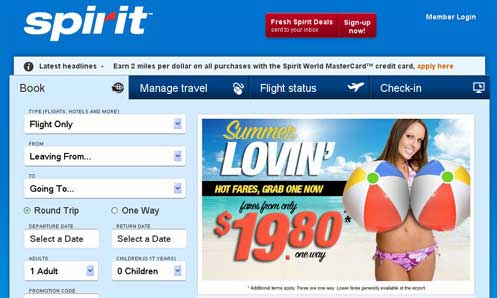 Even if a current event is not necessarily relevant to your industry, chime in and join the conversation, adding an opinion or something interesting to the mix. Cookies have little to do with the Super Bowl, for example, but Oreo capitalized on a hot topic and took advantage of the opportunity to turn heads when it smartly reacted to the lights out at last year's Super Bowl: 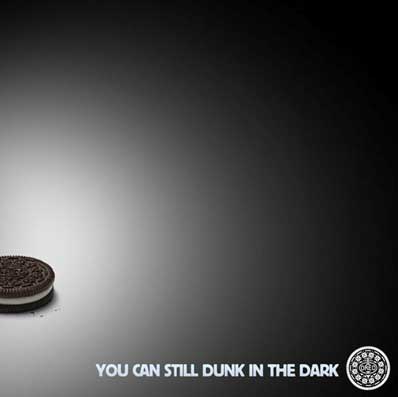 Think about TV shows or movies. They hook the viewer into a storyline and create suspense. Apple has done so quite successfully, multiple times, with the release of new products and operating systems. The buzz and lead-up to the release is almost as exciting as when the new hardware or software comes out. So when you have a captive audience, take advantage of the moment to do something different. Like Apple... Think Different. 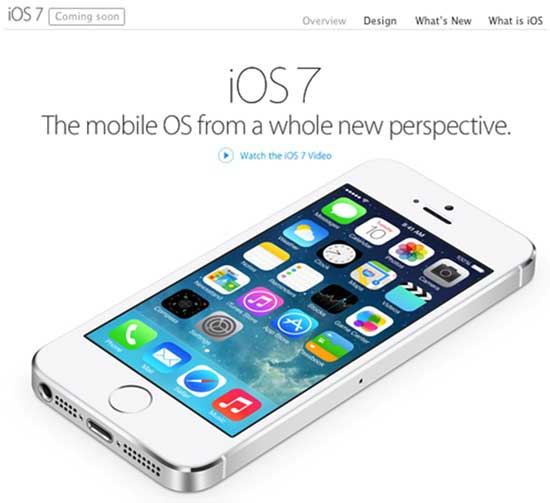 Turn heads by stirring up a little controversy. The war on Syria has nothing to do with fashion, yet Kenneth Cole was active and a bit vocal in voicing an opinion on the topic. Certainly, not everyone thinks it's morally acceptable to compare sensitive issues like war with superficial things like shopping, but Cole did get a reaction, for better or worse. Not only did the tweet reach thousands more people through retweets, it got picked up in traditional news outlets, gaining even more exposure.

5. Make mistakes and don't be afraid to fail

You are not always going to know how people will react unless you try to put yourself out there. People will either like it, or they won't, and you will know about it either way... because they'll tell you. Though many traditional marketers are used to doing small, private focus groups, in recent years many major brands have started asking fans for feedback.

Gap learned the hard way that its new and improved logo wasn't all it had been cracked up to be and immediately retracted it, reverting back to the old. The brand quickly accepted that it shouldn't have changed a good thing and admitted that the new logo was a flop. If anything humanize you... it's mistakes, because as humans we all screw up every now and then!

People love nothing more than a little personal touch. Done well, it shows consumers that you went out of your way not by merely addressing them by name (for example); personalization can help brands connect person to person versus person to business. Coca-Cola's bottles in the UK and Australia are an extremely successful example, putting names on their packaging to help people connect and "Share a Coke" with friends.

A recent example of creating a lasting impression that hit home to me, personally, was when Ann Handley, chief content officer of Marketing Profs, spoke at the Content Marketing World conference in Cleveland. The two-day conference fell on my two-year wedding anniversary; my husband, who picked up on a mention or tweet of mine saying I was looking forward to seeing Ann speak, reached out to Ann directly and asked her to include a slide or photo in her presentation to wish me happy anniversary. And she did! It shocked not me but also the entire room, which was in awe of the gesture both he and his partner in crime, Ann, had made.

It just goes to show you that listening to your audience and going a little out of your way to do something small can go a long way. So pick up on the small things to make a real connection. Like when a flight attendant who overhears it's a customer's birthday and makes a public announcement, the extra effort shows both the subject and the entire world that you care. 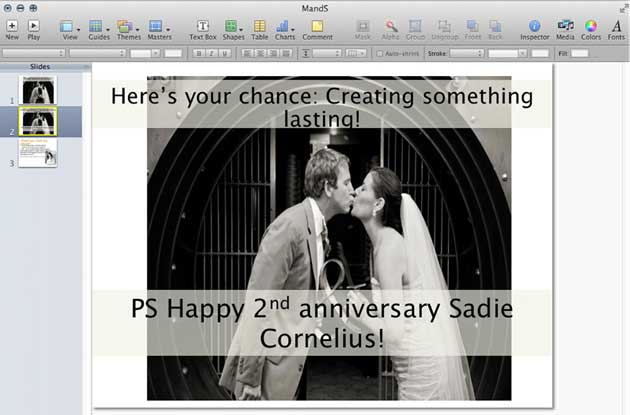 When adding surprising elements into your marketing messaging, don't think about it too much; trust your gut. Sometimes, you have to take risks, think big, and be bold with your ideas. And keep in mind that although there's a higher risk, there's also a higher reward if you take chances.