Among three leading social networking platforms—LinkedIn, Twitter, and Facebook—LinkedIn is the most effective source of leads for B2B companies, according to data from HubSpot. 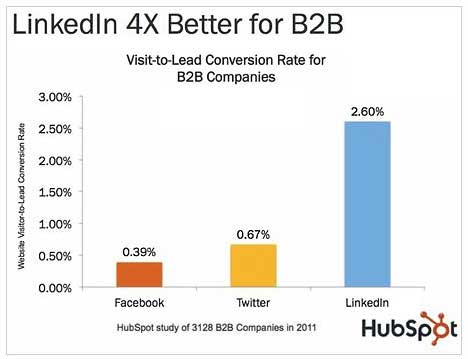 Though LinkedIn now ranks behind Twitter and Facebook in monthly user activity, LinkedIn is growing at a much faster rate than both social networks, according to separate research from Compete. 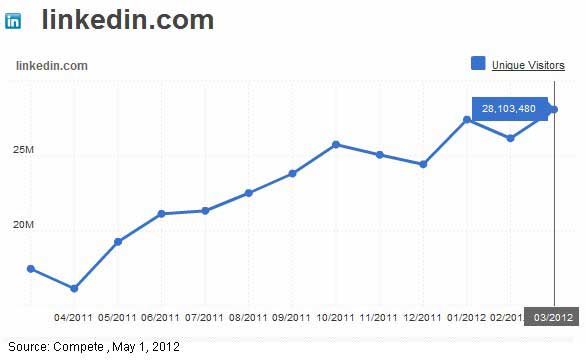 About the data: Findings are based on data from 3,128 B2B HubSpot customers that generated traffic and leads from social media in 2011, collected via the HubSpot system.