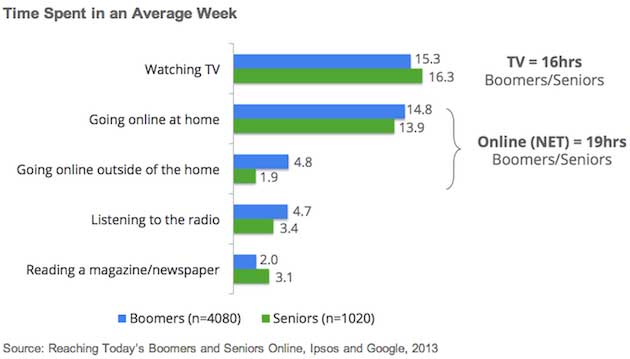 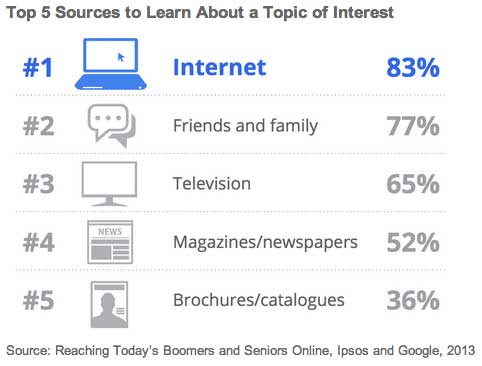 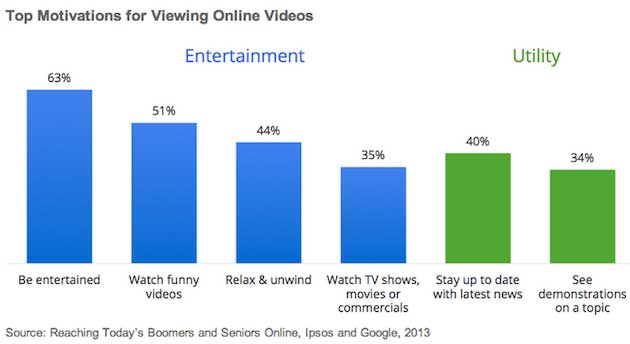 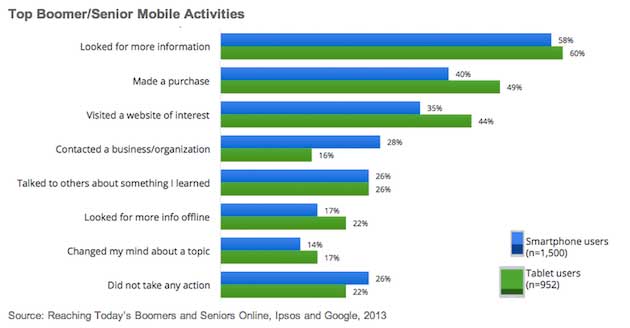 Continue reading "How Baby Boomers Use the Web, Social Networks, and Mobile" ... Read the full article