Longer subject lines resulted in lower open rates, though the effect on open rates diminished as the lengths increased. 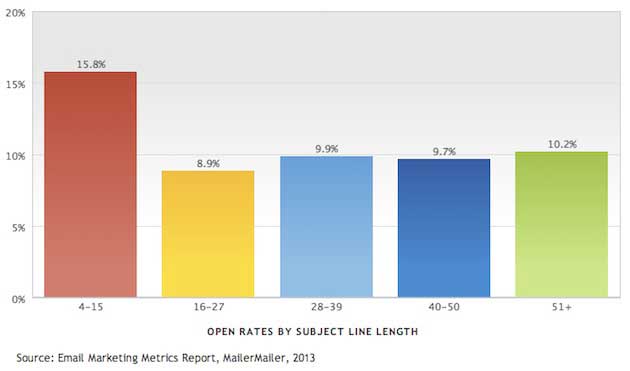 Below, additional key findings and benchmarks from the report, which was based on an analysis of 1.4 billion opt-in email newsletters sent during 2012. 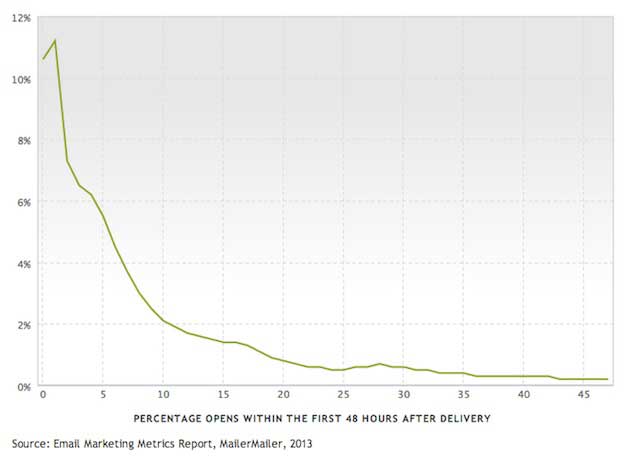 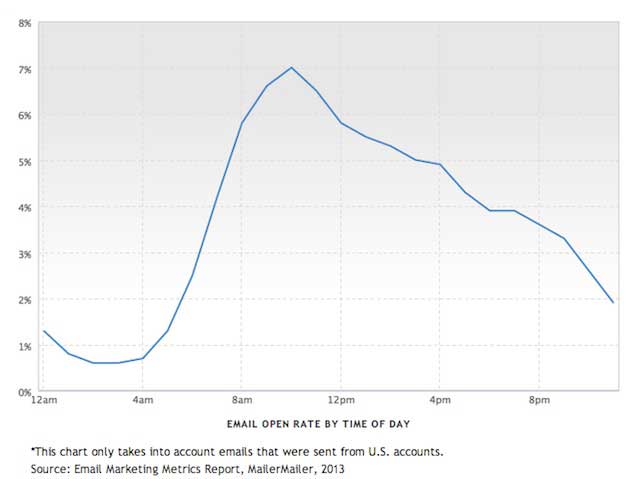 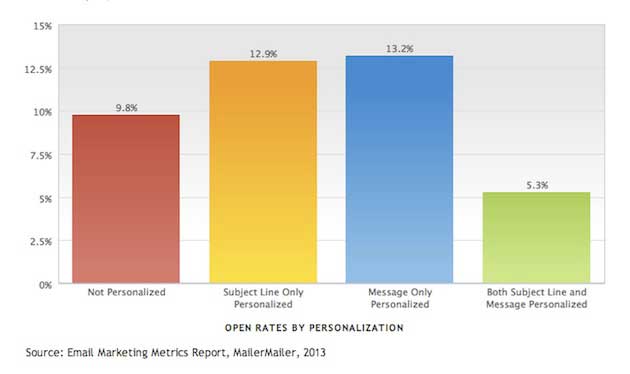 About the research: The report was based on data from over 1.4 billion opt-in email newsletters, from over 70,000 newsletter campaigns, sent between January 1, 2012 and December 31, 2012.