Tiffany vs. Wal-Mart: Does Quality or Quantity Win on Facebook?

Retail brands that publish a small number of highly effective Facebook posts can generate nearly as much engagement volume as brands that rely on a quantity-driven approach, according to a recent report by Expion.

In the first half of 2013, Tiffany & Co. garnered the highest engagement ranking of any retailer—defined as fan actions per post—by focusing on relatively few but aspirational, high-quality, image-driven content. In contrast, Wal-Mart published more posts than any other retailer but generated far less engagement per post.

Overall, Tiffany & Co. had 5.3 million fan actions in the first half of 2013 and Wal-Mart had 11.8 million. However, Wal-Mart published nearly six times the number of posts in that time period.

Below, additional key findings from the study, which was based on an analysis of more than 16,000 Facebook posts from the top 50 US retail brands in the first half of 2013. 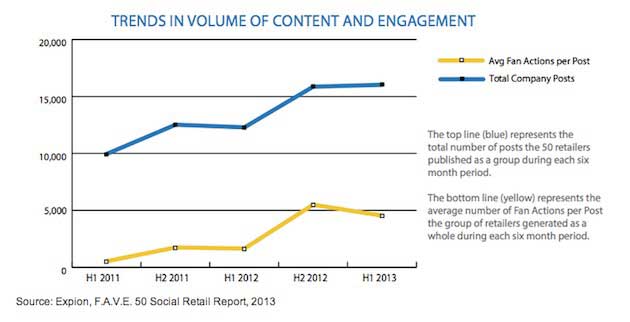 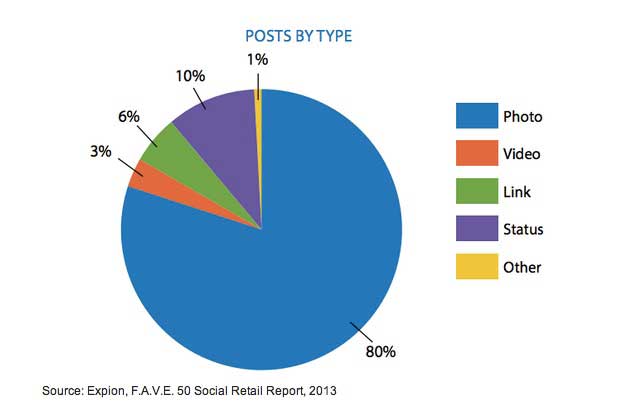 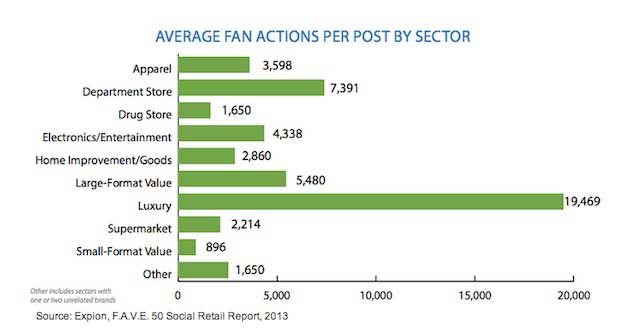 Posts by Time of Day 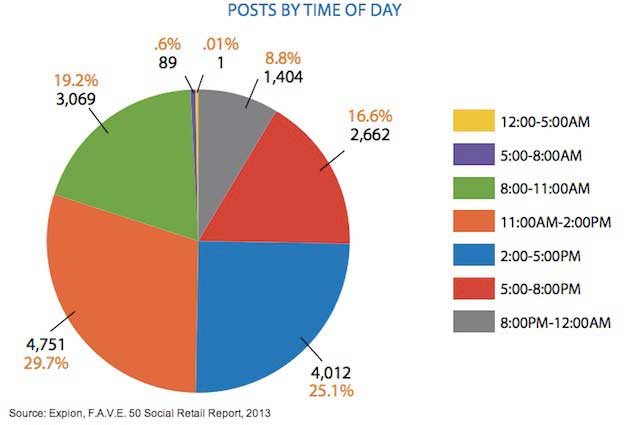 About the research: The report was based on an analysis of more than 16,000 Facebook posts published in the first half of 2013 by the top 50 retailers (as ranked in Interbrand's US Best Retail Brands 2013 Report).