Emails are becoming increasingly active, with the use of animation, scrolling, and video more than doubling from 2012 to 2013, according to a recent report from Experian Marketing Services.

The use of animated GIFs, in particular, has spiked significantly, with 74% of marketers saying they have experimented with including them in emails. Other popular active features include responsive mobile design (33% have used), movable ink (27%), video (26%), and horizontal or multi-directional scroll (26%). 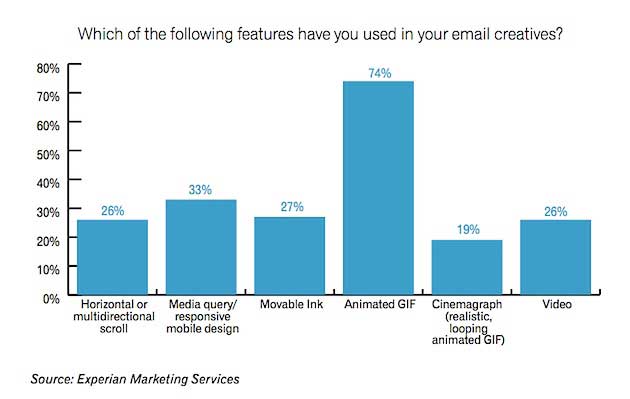 Below, additional insights from the 2014 Digital Marketer: Benchmark and Trend Report, which summarizes key findings from previous Experian studies. 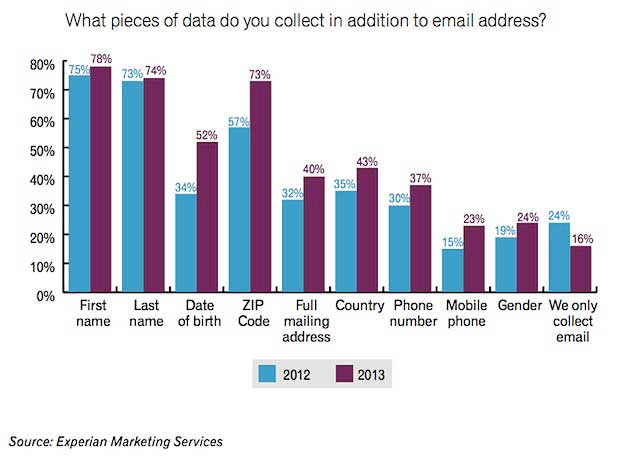 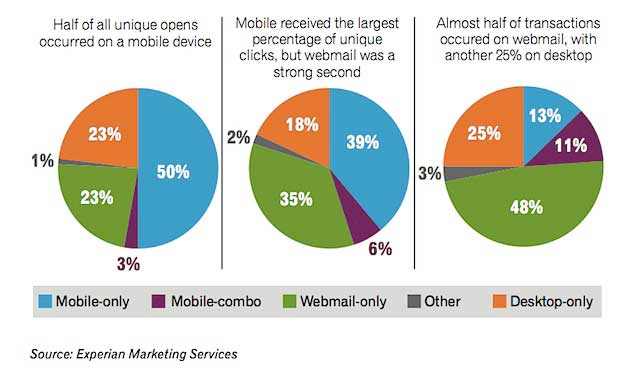 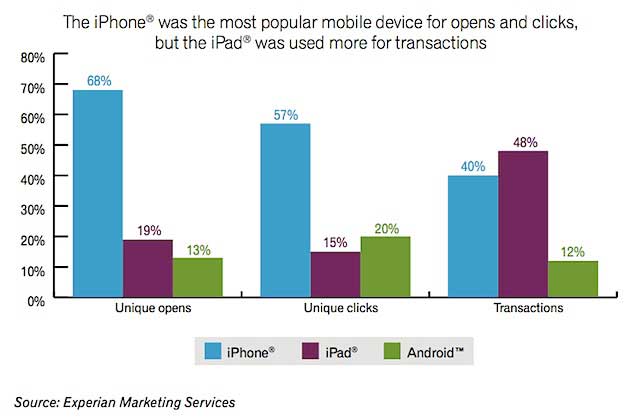 About the research: The 2014 Digital Marketer: Benchmark and Trend Report was based on data from previous Experian studies.