How Charities Are Using Social Media

Almost all (98%) of the biggest charities in the United States are using social media, and 97% are using some type of video to help inspire their audience, according to recent research conducted by Nora Ganim Barnes, PhD, at The Center for Marketing Research, University of Massachusetts, Dartmouth.

The study included the charities on the 2013 Philanthropy 400 list, but not including colleges/universities, and was based on both an analysis of the social media presence of the organizations and on interviews with 129 social media administrators.

Social Media Use and Trends 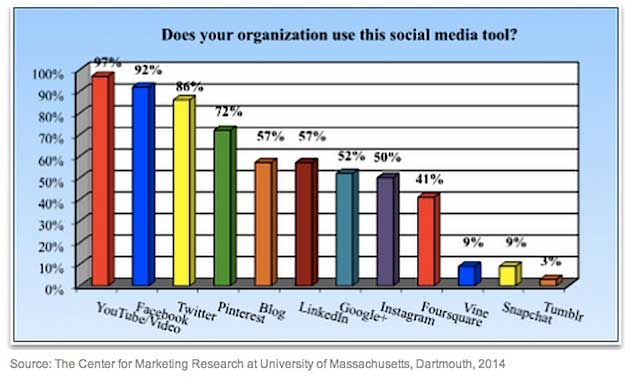 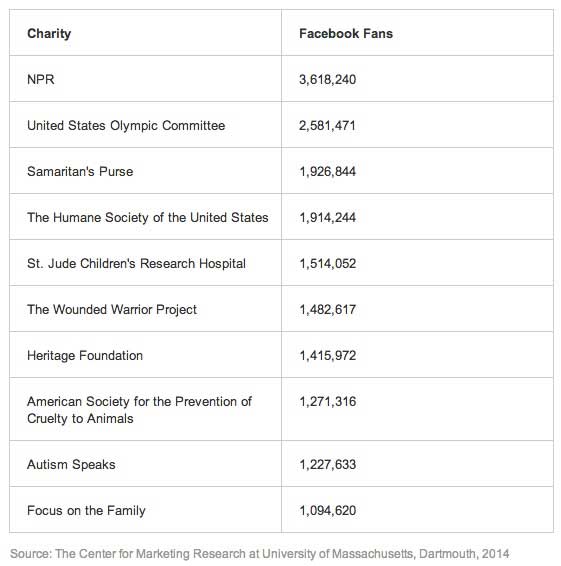 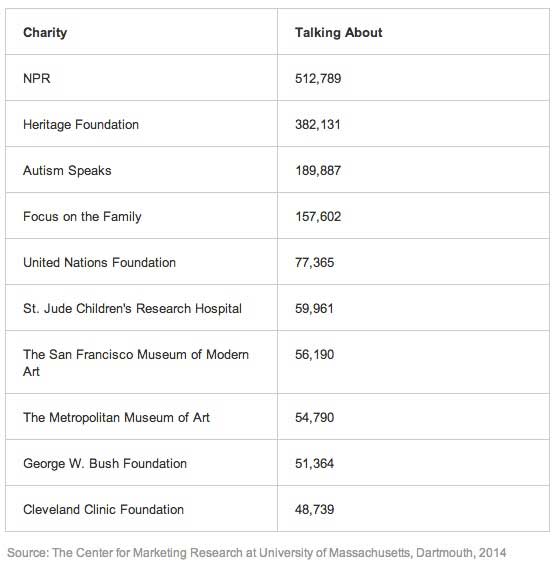 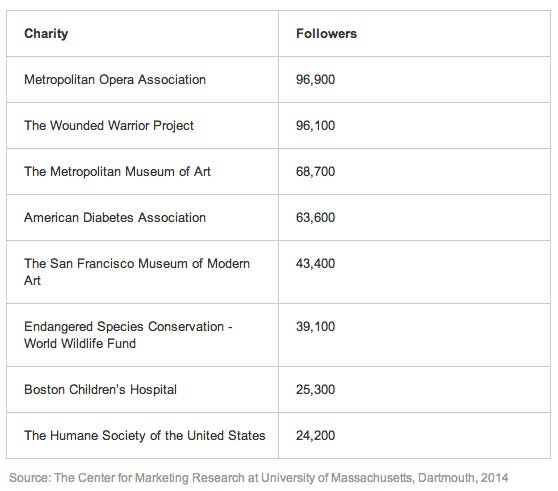 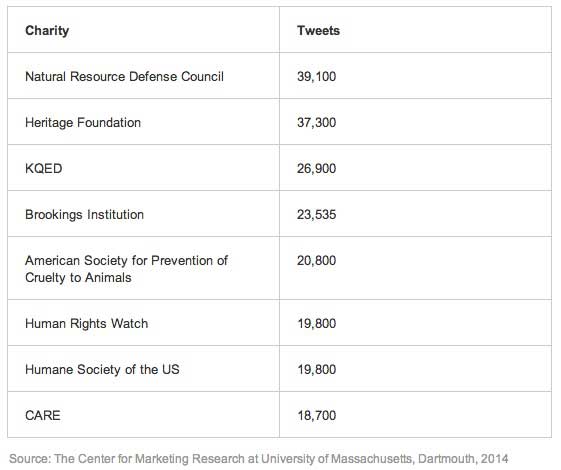 About the research: The study included the charities on the 2013 Philanthropy 400 list, but not including colleges/universities, and was based on an analysis of the social media presences of the organizations as well as interviews with 129 social media administrators.