Consumers decide to read promotional emails on their mobile devices primarily based on whether they recognize who the messages are coming from, according to a recent report from Campaigner.

Just over 42% of US consumers surveyed say familiarity with the sender's name is the main influence on deciding whether to open a promotional email on their mobile device. Other major factors include awareness of a special deal/price in the message (20.5% say it influences) and the email's subject line (20.3%). 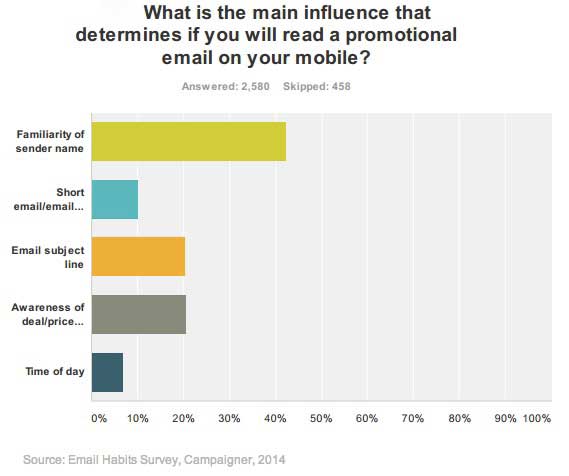 Below, additional key findings from the report, which was based on data from a survey of 3,038 US consumers who receive promotional emails. 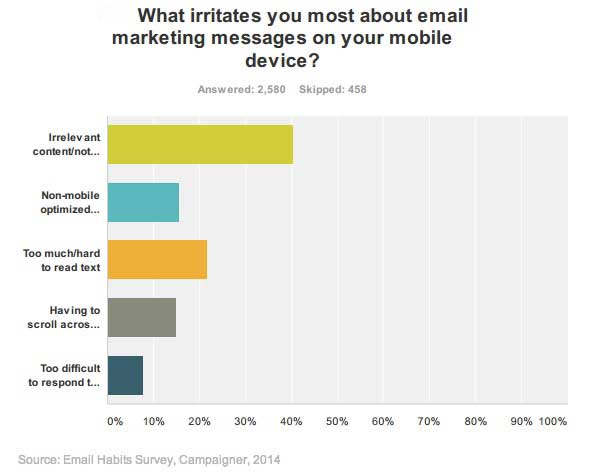 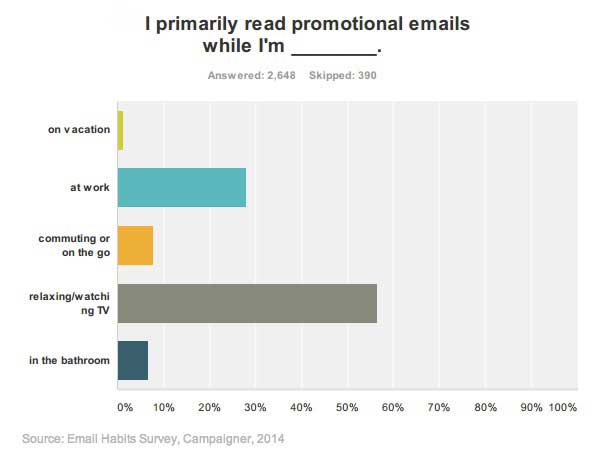 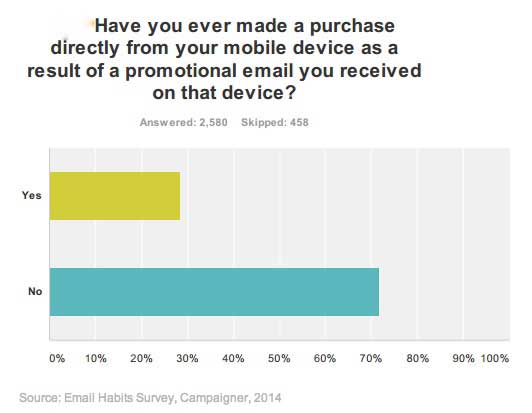 About the research: The report was based on data from a survey of 3,038 US consumers who receive promotional emails.