Pitching Content to Publications: Mistakes to Avoid and Best-Practices

How long should should content pitches to media outlets be? Should they include fully formed assets or, instead, opportunities to collaborate? Do publishers value exclusive research? What are the biggest mistakes people make when pitching?

Fractl recently set out to answer such questions by surveying 500 writers, editors, and publishers on what they look for in pitches. Respondents came from a wide range of digital publications, including those that cover general news (such as CNN.com, Reuters.com, USAToday.com), business and technology (Forbes, Mashable, Business Insider), and specific industries (Adweek, IT World, InfoComm). 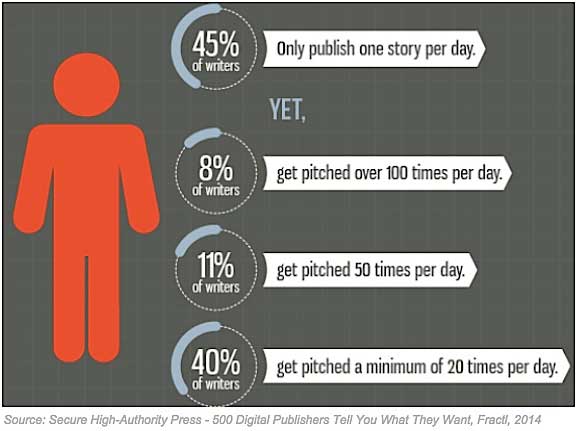 Collaboration and Use of Pitches 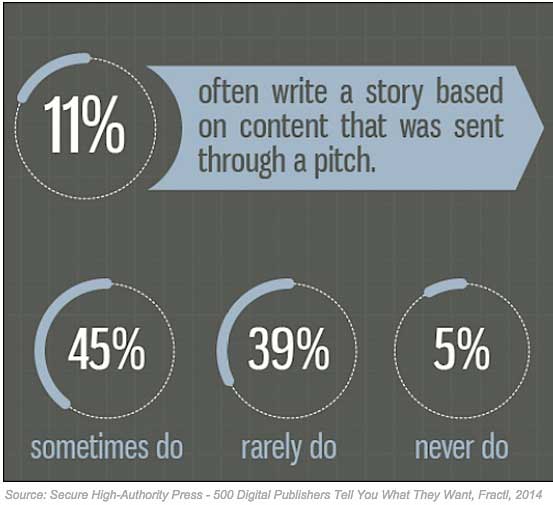 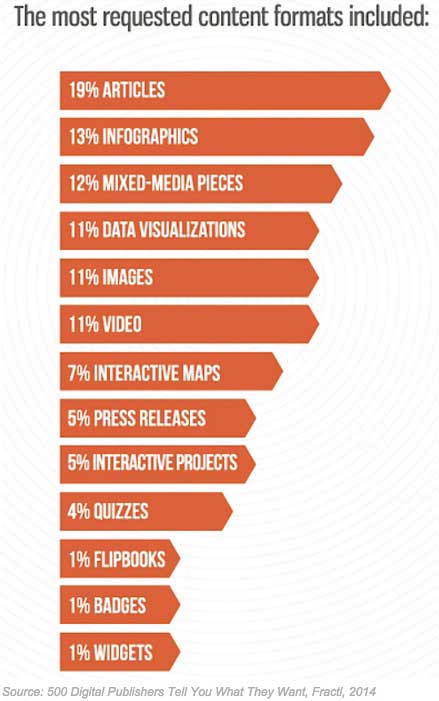 About the research: The report was based on data from a survey of 500 writers, editors, and publishers for digital publications.