How Loyal Are Consumers to Apple's Platform?

Users of Apple computers tend to be loyal to the company's other products as well, according to a recent report from Verto Analytics.

Apple Mac computer owners in the United States are far more likely to own an iPhone than are Windows users (61% vs. 24%), the analysis found. Moreover, 50% of Mac users have an iPad, compared with 19% of Windows users. 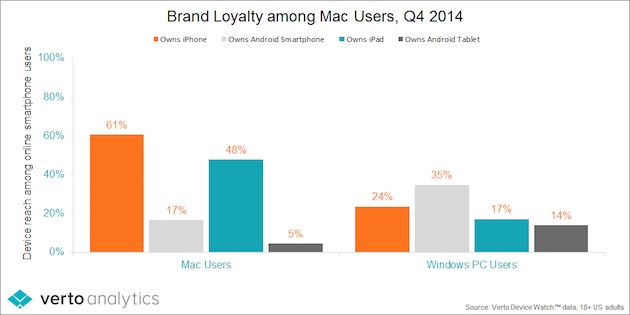 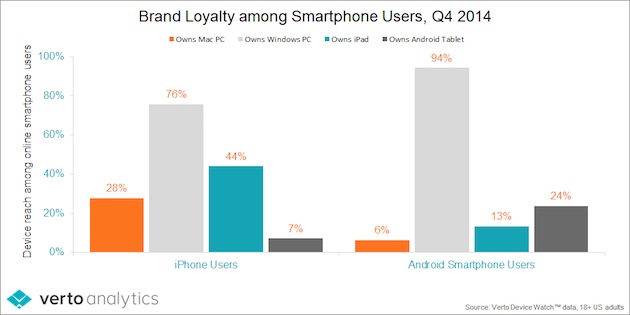 About the research: The report was based on Verto Device Watch data from US adults age 18 and older.

Continue reading "How Loyal Are Consumers to Apple's Platform?" ... Read the full article