Some 82% of consumers want to receive only the television channels of their choice rather than having to subscribe to set cable/satellite channel bundles, according to a recent report from Digitalsmiths.

The report was based on data from a survey conducted in 1Q15 of 3,144 consumers age 18+ in the United States and Canada.

The television channels consumers would be most interested in including in their DIY packages are the major networks (ABC, CBS, NBC, FOX, PBS), the Discovery Channel (62% would choose), the History Channel (57.7%), and the National Geographic Channel (51%). 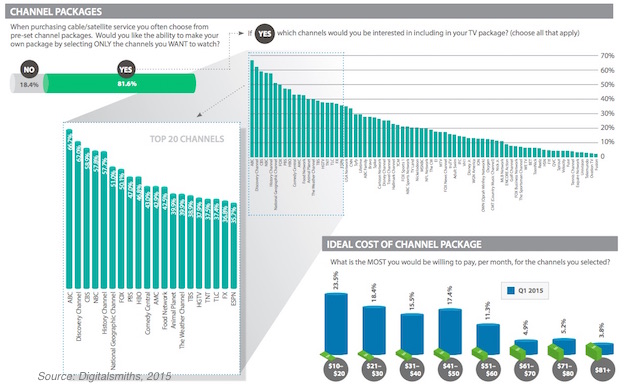 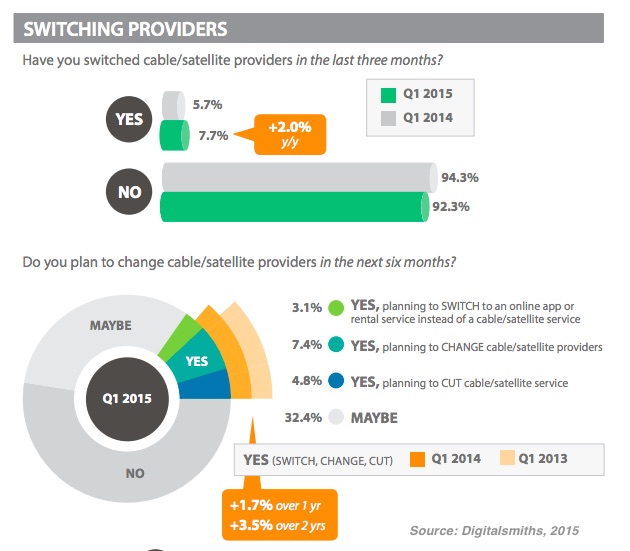 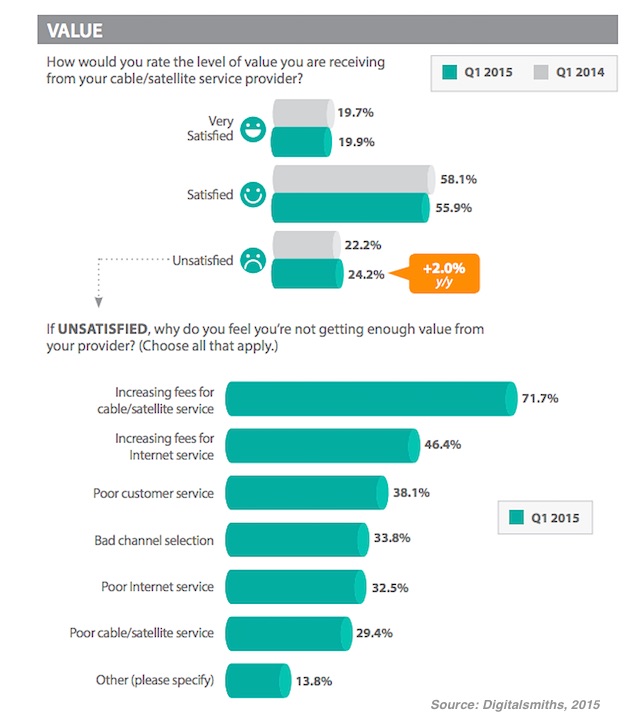 About the research: The report was based on data from a survey conducted in 1Q15 of 3,144 consumers age 18+ in the United States and Canada.