Some 85% of American parents plan to use a smartphone to help with their back-to-school shopping this year, according to a recent report from Retale.

The report was based on data from a survey of 1,000 parents in the United States conducted in July 2016.

The most common mobile shopping activities listed by respondents are comparing prices (65% use their smartphones to do so) and searching for coupons/deals (62%). 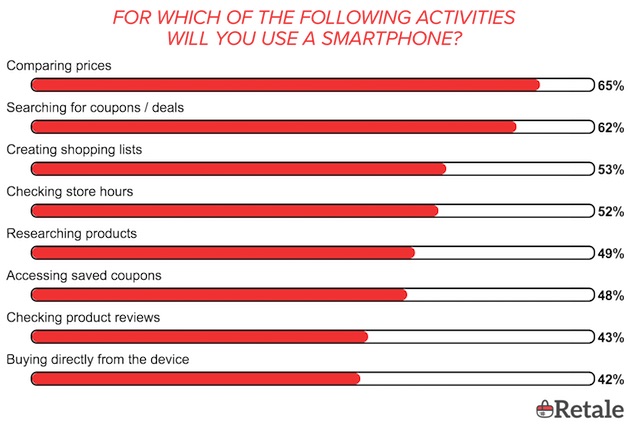 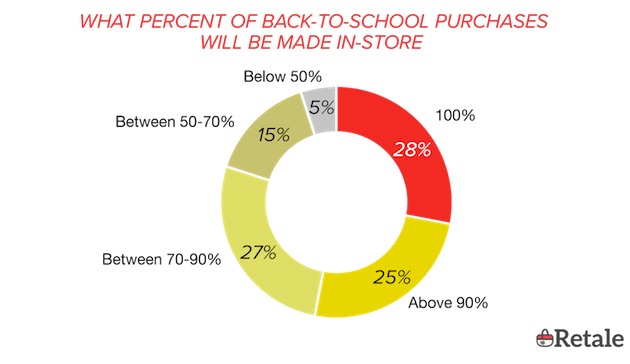 Mass/super stores are the top places parents expect to go to for most of their back-to-school shopping (27% of respondents rank them as number one); clothing stores are second (18%), followed by department stores (15%), office supply stores and dollar stores (10% each), and online/e-commerce sites (8%). 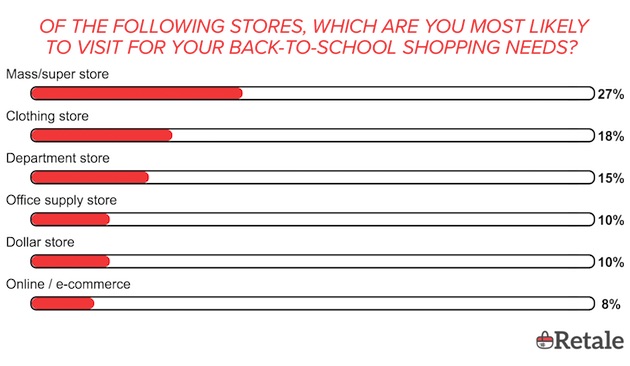 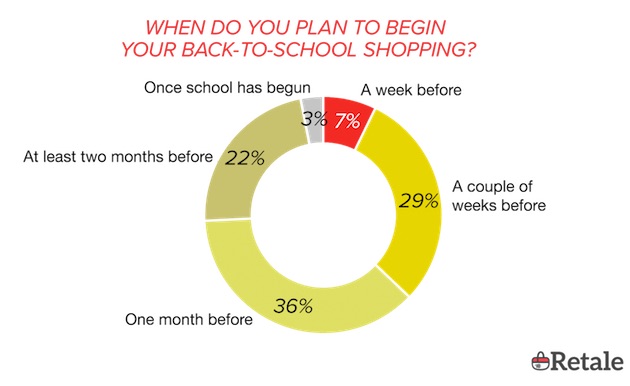 About the research: The report was based on data from a survey of 1,000 parents in the United States conducted in July 2016.