Social Sharing: An Analysis of the 1 Million Most Shared Articles on Social Media

Which social networks do consumers use most to share third-party articles? Are the most shared text pieces on social media generally positive, negative, or neutral in tone?

To find out, Fractl partnered with BuzzSumo to analyze the 1 million most shared articles on social media between December 2015 and June 2016. The data set included 3 billion content shares across five networks (Facebook, Twitter, Google+, Pinterest, and LinkedIn) from third-party publishers such as BuzzFeed, BBC, and Vice.

Some 90% of social shares of popular articles occur on Facebook, the analysis found. Twitter ranks a distant second (6% of all shares), followed by LinkedIn (2.5%). 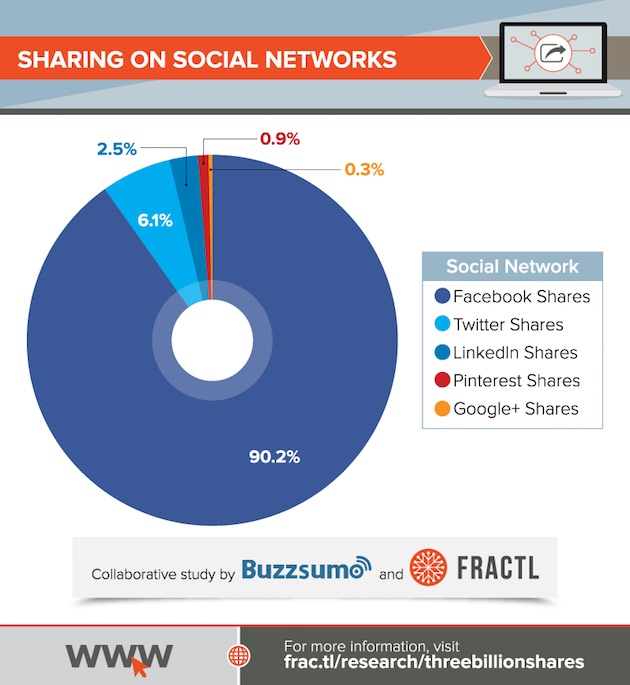 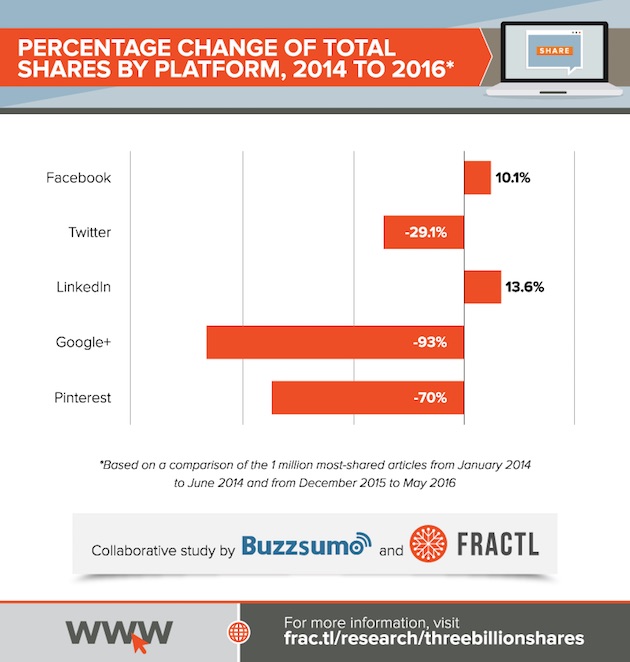 Some 69% of the most shared articles on social media have positive sentiment (as determined by MeaningCloud), 23% have negative sentiment, and 8% are neutral. 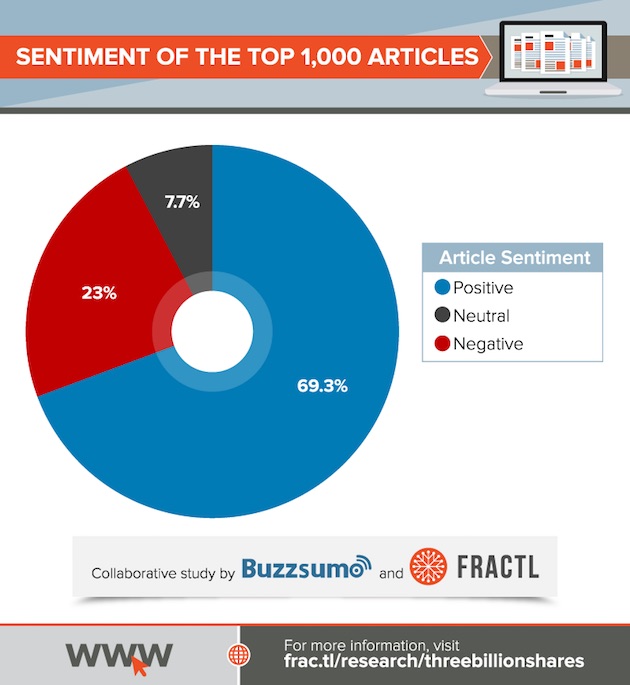 Almost all (98%) of the most shared articles on Pinterest are positive, whereas on Facebook there is more negative and neutral sentiment. 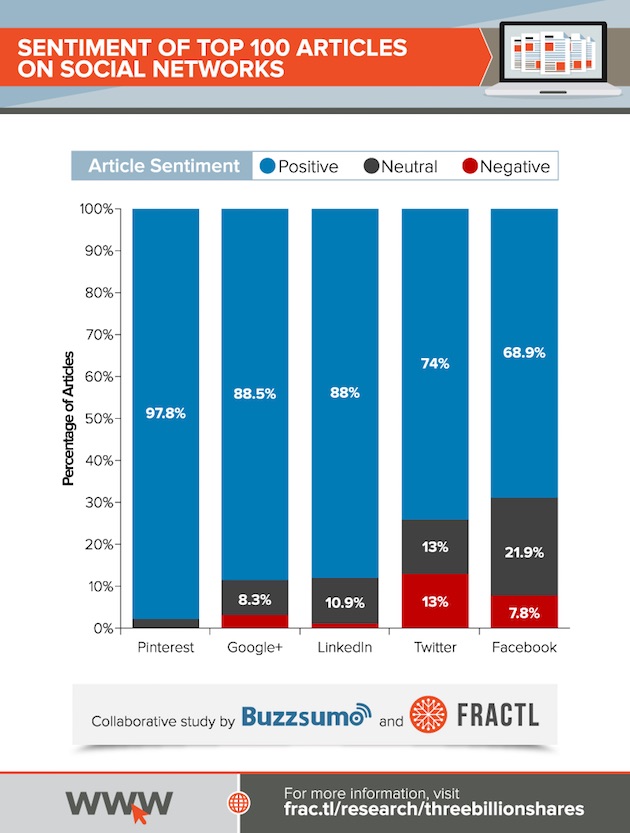 About the research: The report was based on an analysis of the 1 million most shared articles on social media between December 2015 and June 2016.

Continue reading "Social Sharing: An Analysis of the 1 Million Most Shared Articles on Social Media" ... Read the full article