Coke vs. Pepsi; iPhone vs. Android: How Rival Brands Fare on Social

How do rival brands such as Coca-Cola and Pepsi perform on social media? Which competitors are getting referenced more and receiving more positive mentions?

To find out, Talkwalker used its Quick Search tool to examine the performance of various brands across multiple social networks over the previous 13 months.

However, the share of mentions that were positive was significantly higher for Coke than Pepsi (51% vs. 45%). 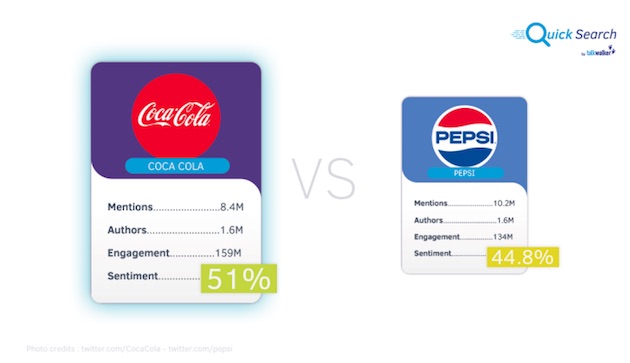 The iPhone received many more mentions on social media than Android during the period examined (116.1 million vs. 6.2 million). Most mentions of both rivals were positive, though Android had a higher share of positive sentiment (77% vs. 61%). 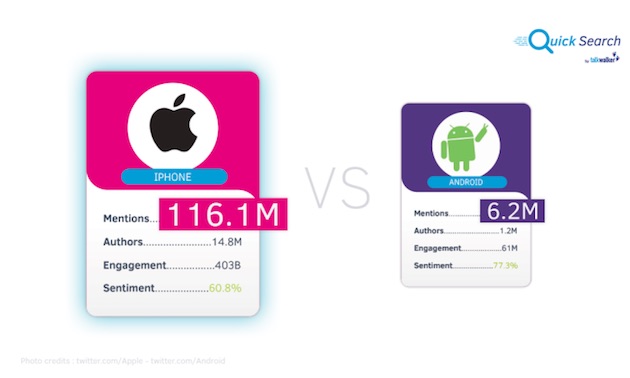 The PlayStation 4 received significantly more social mentions than both the XBox One and the Nintendo Switch during the time period examined (51.9 million vs. 17.6 million and 14.3 million, respectively).

The Switch had the highest share of positive sentiment (73%). 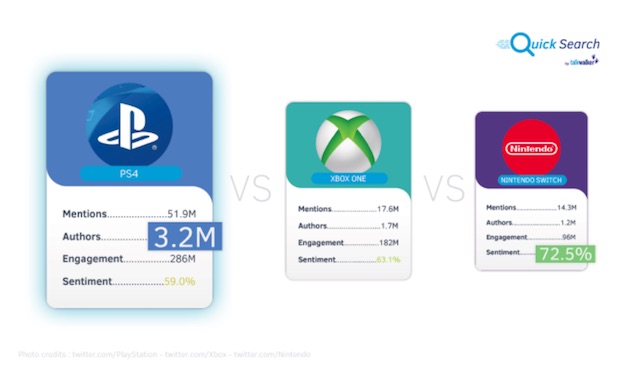 About the research: The report was based on data from Talkwalker's Quick Search tool. The researchers examined the performance of various bands across multiple social networks over the previous 13 months.