Video is the content type that tends to spark the most engagement on Instagram, according to recent research from quintly.

The report was based on data from an analysis of more than 8.9 million Instagram posts made by 44,432 brand profiles between January 1 and September 30, 2018. 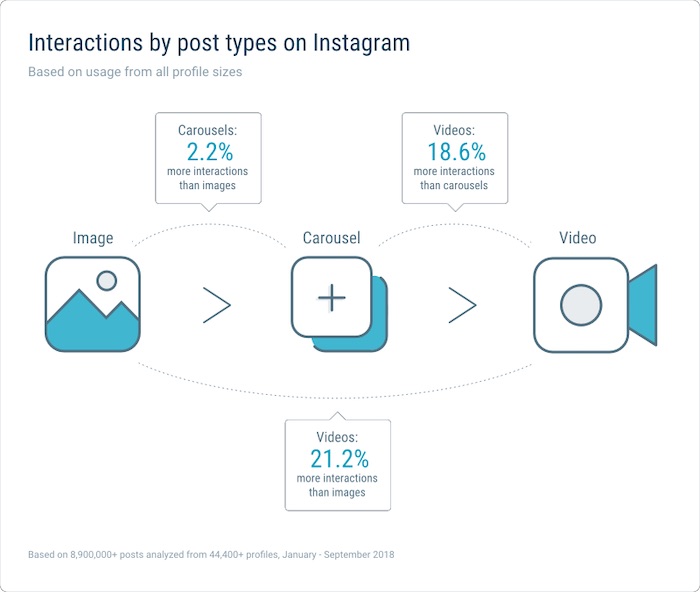 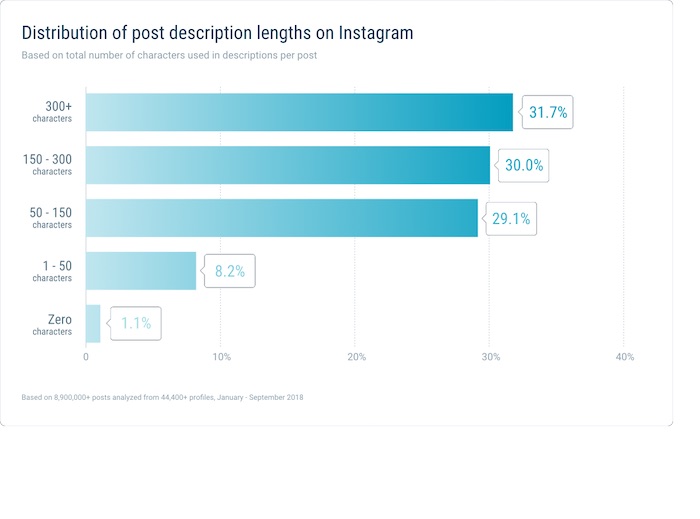 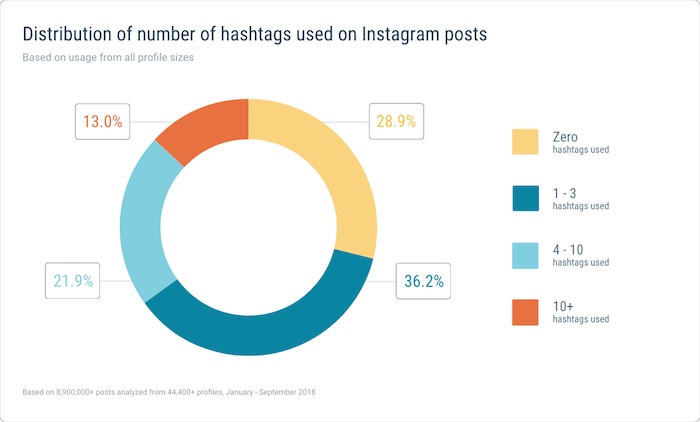 More than half (54.9%) of the posts examined did not include an emoji. 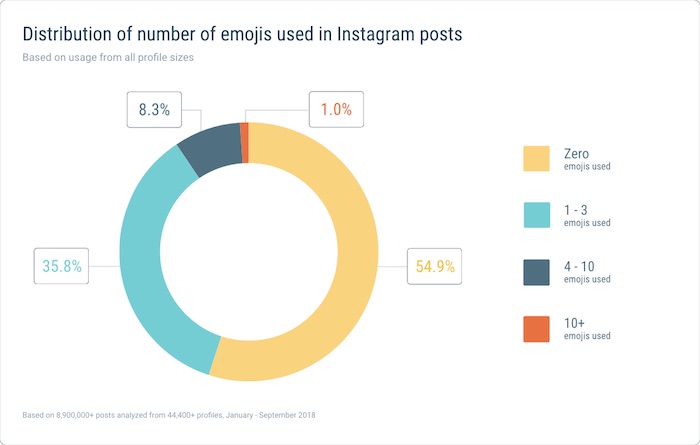 About the research: The report was based on data from an analysis of more than 8.9 million posts made by 44,432 Instagram Business profiles between January 1 and September 30, 2018.