The average CPM for advertising delivered via Facebook Ads Manager steadily rose from March to August 2020, according to recent research from Social Insider.

The report was based on an analysis of advertising campaigns from 3,887 accounts using Facebook Ads Manager—which serves ad units across Facebook, Instagram, Messenger, and Audience Network—between January 2019 and August 2020. The advertisers included in the study were based in locations around the world and spanned a range of industries. 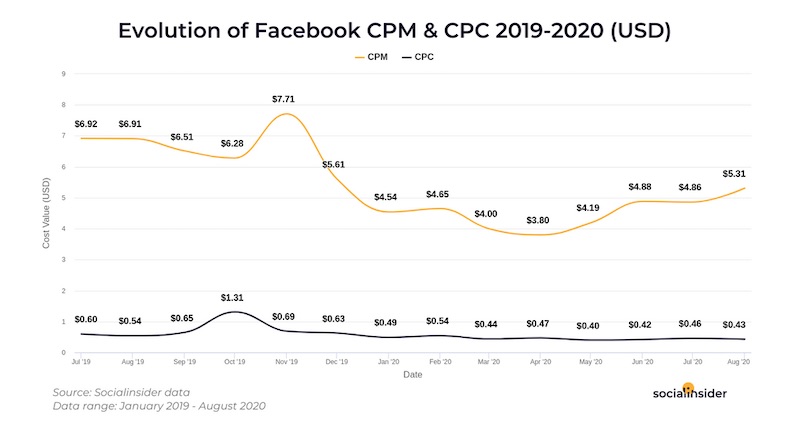 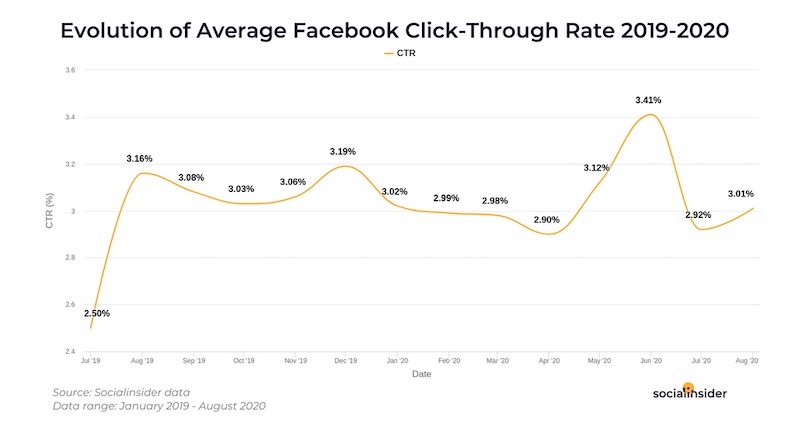 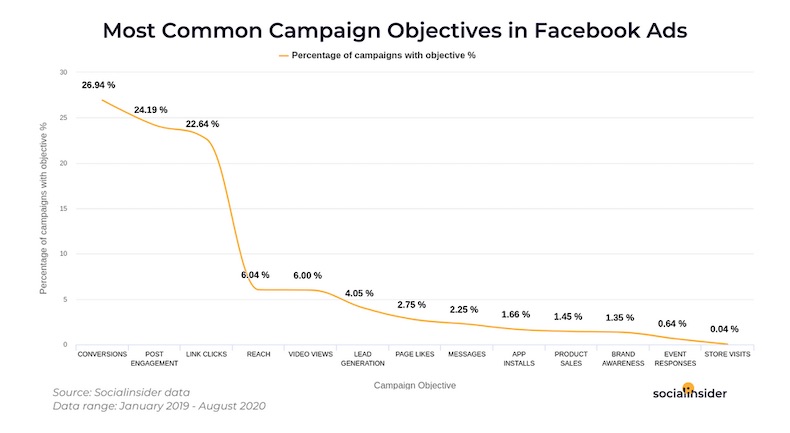 About the research: The report was based on an analysis of 250,162 Facebook advertising campaigns published through Facebook Ads Manager between January 2019 and August 2020 from 3,887 accounts.