#SocialSkim: Social Media This Week, Including a PowerPoint Alternative

Find yourself some Yelp killers, LinkedIn stats, a delicious social alternative to PowerPoint, Twitter #ComedyFest, scratch-and-sniff banner ads, and GIFs... for TV! Skim to get caught up on the week's social goings on.

A match made in media. For its stable of clients, Starcom MediaVest Group's closed a $200M+ deal for "special access" to ad slots on Twitter. For this VIP price it'll also get exclusive research data and not-yet-released ad products. A quick update on what's in Twitter's stable: In addition to sponsored tweets and trending topics, it's released updated keyword and profile-based targeting tools, purchased TV sentiment tracker Bluefin, and released Twitter #Music.

My GIF's on TV! Oxygen's partnering with Tumblr to infuse TV shows with GIFs, starting on May 8 with "Best Ink 2," a reality series about tattoo artists. Digital SVP Harleen Kahlon of Oxygen calls GIFs "the instant replays of unscripted television." With help from Tumblr, the network will crowdsource GIFs that appear in each episode, in the lower third of viewers' screens. To celebrate this mishmash of media, we give you a word from Honey Boo-Boo:

No more crying over PowerPoint. Steve Jobs notably banned employees from giving presentations via PowerPoint, and he was probably onto something: The popular but bulky and unintuitive presentation tool gives us cold sweats. Bunkr lets you easily collect resources from all over the Web, then produce presentations that are super-simple to share, edit, and export. Think of it as a mix between Evernote, SlideShare, and Keynote. Try it free for 45 days, after which it's just a few dollars a month for up to two shared users.

Can I get a quote on those Likes? Time to trash that Magic 8-Ball. Adobe is updating its Adobe Social suite with capabilities that can predict the popularity of Facebook updates. Recent historical data will help provide you with the likely engagement level and sentiment around a post; it'll even suggest keywords, content types, and timing to boost your possible response rate. 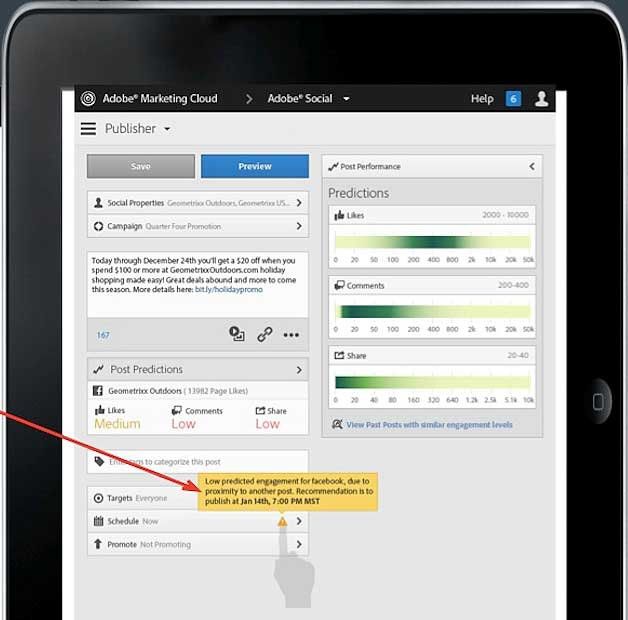 LinkedIn: Daddy's socnet. Here's a surprise: Young people don't like LinkedIn! The professional socnet ranks the stodgiest of all popular networks, with an average age of 44.2 years (as opposed to Tumblr, which averages 34.6); 79% of users are 35 and older. This article wonders how LinkedIn will grapple with its lack of youth appeal: "For many younger users, LinkedIn is a place where they're unlikely find a familiar face; an alienating club of people who remind them of, if anything, their parents." Risky business. 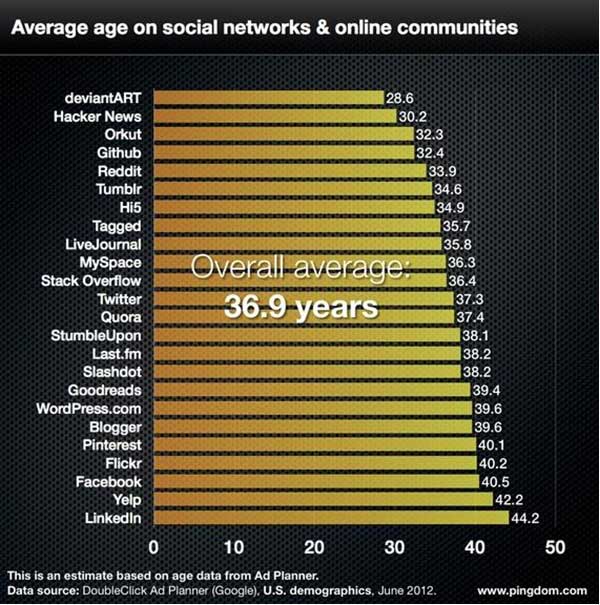 Rough days ahead for Yelp. Facebook's introduced updates to mobile business Pages that include easier ways to review and discover stores and businesses—putting the social giant directly in the path of hipster review site Yelp.

Speaking of Yelp (and things that may compel it to... yelp), Foursquare's now positioning itself as a decision-making service instead of a simple check-in game. If you've popped into the app lately, you'll notice it's easier to leave reviews and find practical information, like hours, location, and other important details. It features multiple images to provide a sense of how a place "tastes," and recommendations like "more like" and "places people like to go after." It now also shares what new venues have opened in your area.

#ComedyFest: Twitter-based standup. Starting next Monday, Comedy Central will host a Twitter-based comedy festival that includes 50 famous comedians, including Ben Hoffman, "roastmaster" Jeff Ross, and Steve Agee, who'll also host a series of funny "Vine dining" videos. Comedians will also be live-tweeting during Comedy Central broadcasts. Users can laugh along via the #ComedyFest hashtag. A Twitter-based comedy festival was hosted by Montreux Comedy some months ago in the French market.

If it smells like an ad... then it's probably one of Old Spice's new banner ads. In typical quirky spirit, its "Scratch 'N Sniff Banner Ads" will offer to send you a smelly version of the very same in exchange for your contact information. Mmm... smells like lead gen. 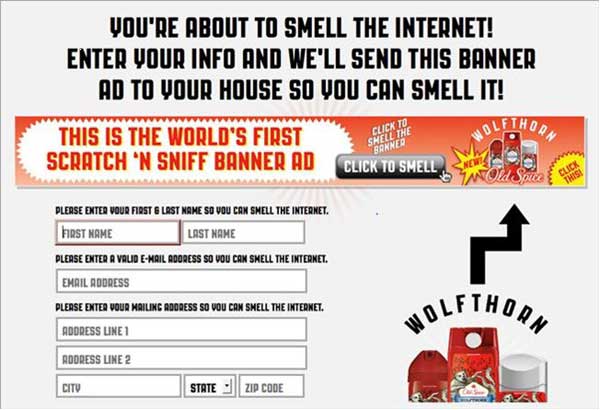 Hey mom, I won a Pulitzer. For an e-book covering the BP oil spill, three reporters from InsideClimate News join only two other digital publications—Huffington Post and ProPublica—in winning a National Reporting Pulitzer. The award demonstrates the increasingly important role digital journalism plays in our society.

Hey Twitter, shut up. Following the attacks and unfolding drama surrounding Boston, Mitch Joel reflects on when it's appropriate for brands to Tweet during a crisis... and what they should tweet about. (Hint: don't follow in @KennethCole's footsteps.) Much comes down to Tweeting what feels right and taking the fallout as it comes, like a real human being. Not everyone will appreciate your contribution to the fray, as numerous brands discovered when they took stances on the still-steaming gay rights issue. 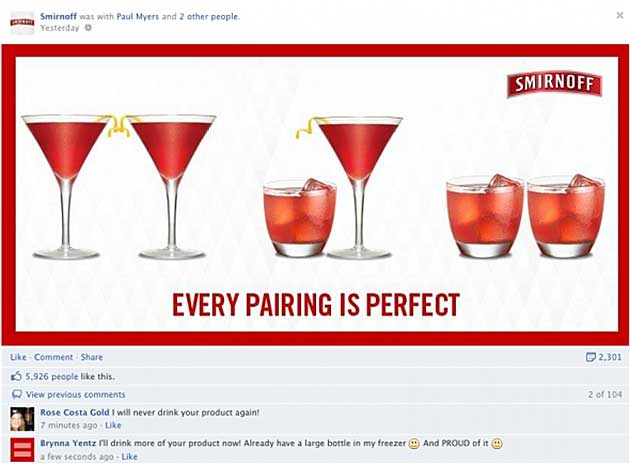