What an inspiration-packed week! See what won the Cyber Lions at Cannes, learn how social media can improve video marketing, and get the scoop on how best to use GIFs for business. Skim to stay on point.

24 hours of happy pays off. Anyone who isn't buzzing about the #WorldCup is all over Cannes Lions this week, and the Cyber Jury's votes are in. Agency Iconoclast won the Craft Grand Prix for "24 Hours of Happy," the first-ever 24-hour music video, for Pharrell Williams (shown below). And, in social, Volvo's agency Forsman & Bodenfors Gothenburg scored for its "Live Test Series" (you remember Jean-Claude Van Damme's splits, don't you?). Finally, Chipotle's agency Creative Artists Agency won for Branded Games, Branded Tech and Integrated Multiplatform Campaign for "The Scarecrow." 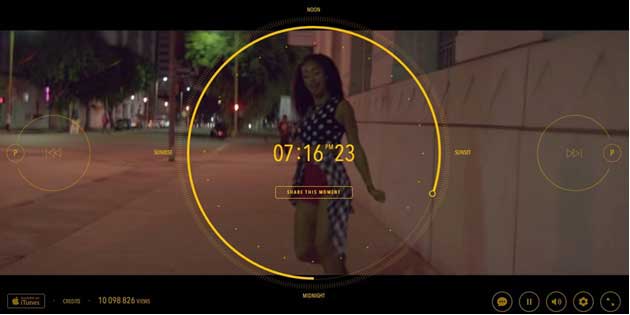 Get your video marketing buzzed about. If you're looking to make the next creative rage, this infographic by Vidyard and MarketingProfs (us!) provides all the stats in snackable size. Did you know 68% of users have shared videos they've watched? And that it's the most-shared content type on Facebook? This baby's worth a printout. 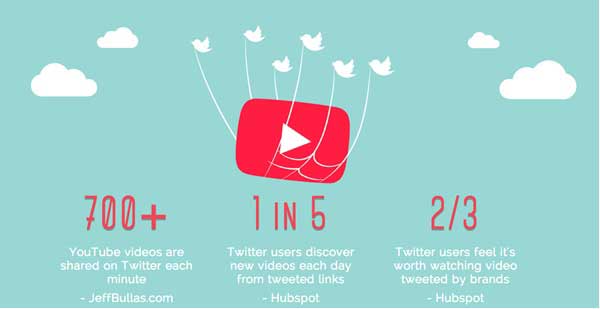 Shooting beautiful. Estée Lauder is modernizing its marketing with a sophisticated, hyper-produced investment in social image-sharing (Instagram especially) to attract new customers. Their learnings? A diversity of products work well across platforms, as well as cocktail-themed or flower-filled shots. Use hashtags adapted to the platform (whether Twitter or Instagram), encourage fans to share their own product shots, and—most important—photos should look put-together, but not perfect. If you're an aspirational brand on social, that's a queenly recipe. Read the rest of the secrets.

Make your Instagram pay off. Buffer App has put together an enormous, comprehensive, and easy-to-read primer for using Instagram for business. Learn about everything from how to start, what the standard image sizes are, when to post, how its hashtags work, which are ideal analytics tools, and what benchmarks you should use for engagement. 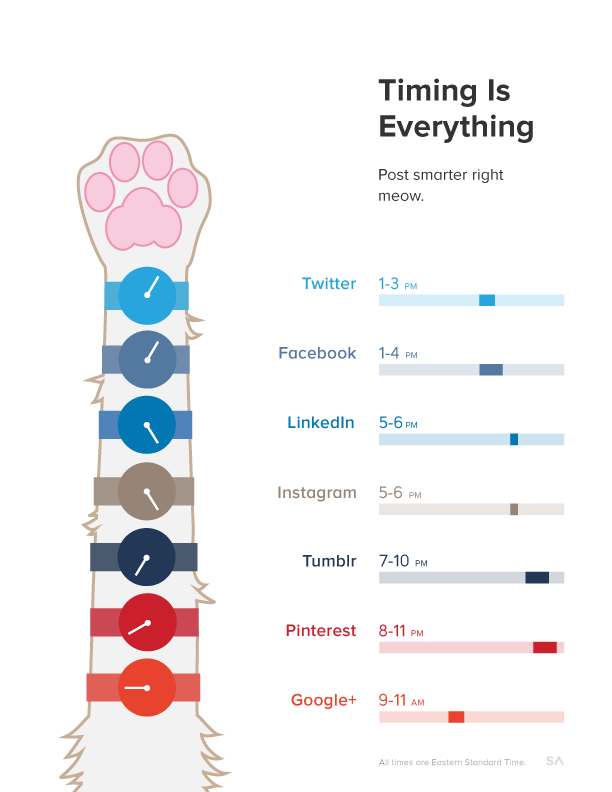 Twitter snaps up SnappyTV—and now you can GIF it up! Twitter's purchased clipping service SnappyTV, which lets broadcasters create snippets of live events to share across social networks. Its services include instream ad placement in video clips, and the creation of GIFs and captioned memes. This happened at the same time Twitter announced—via Twitter, of courese—that it now supports GIFs.

Starting today, you can share and view animated GIFs on https://t.co/wJD8Fp317i, Android and iPhone. https://t.co/XBrAbOm4Ya

How to GIF it up for business. We've talked about how to use GIFs and cinemagraphs in your marketing strategy, but here are seven best-practices from real businesses. First tip: G+, Tumblr, and your own website are ideal spots for sharing your epic moving pictures.

Speaking of, find out why Fiat uses GIFs... on TV. Our favorite anecdote from that article: Originally, Fiat produced a crazy series of GIFs for Tumblr. "I thought they were crazy," said Chrysler CMO Olivier Francois. "Crazy weird. Crazy fun. Crazy cheap to produce as well. Maybe a new culture of commercial." 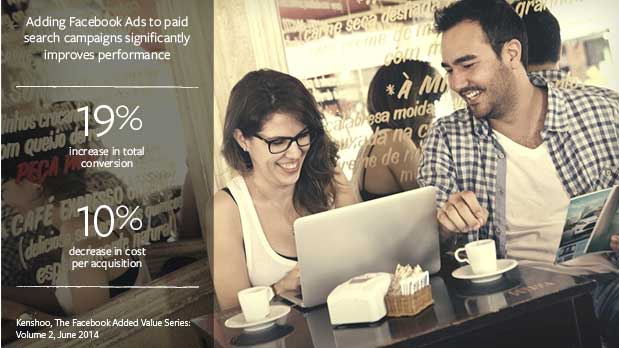 Organic reach: More evidence of its fall. A Simply Measured report finds that engagement on Facebook posts is dramatically declining, year over year, among the top Interbrand companies. Monthly engagement has declined an average of 40% since May 2013. That overall drop is attributed to declining organic reach, or "throttling," with brands struggling to keep up: Posting has increased 20% as a result. 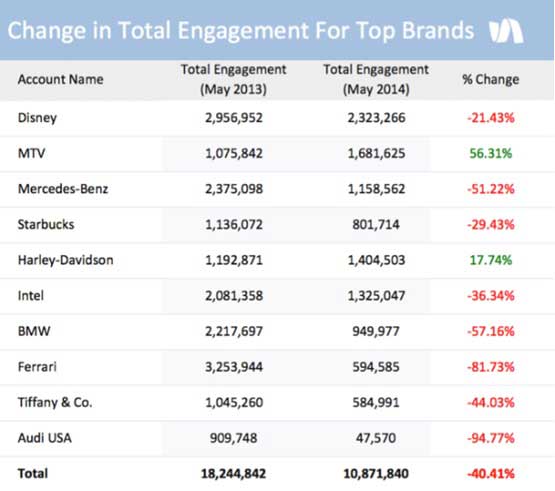 Surprise! People use different social networks for different reasons. A report from 140 Proof and IPG Media Lab finds that 52% of online US adults use multiple social platforms, with 60% of them saying they connect with different types of people, media, and brands on different social platforms. Twitter's great for celebrity content, but Pinterest is better for home decor engagement, for example. (It is probably no surprise that the latter, together with Instagram, is also great for fashion. Pick your battles.) 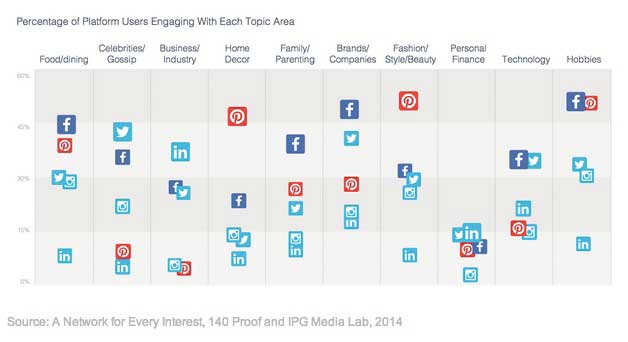 This week in viral: First Moon Party. If you've ever been a little girl—or read anything by Judy Blume—you know what kinds of pressures come with getting, or not getting, your period at the same time as your friends do. HelloFlo, an all-you-need monthly menstruation-goodies delivery service, has created a starter kit to help facilitate that abject awkwardness... and markets it in a way that's fresh and weirdly funny for both sexes. "First Moon Party" has 5 million views and counting, and continues from a previous Web ad called Camp Gyno. Finally, a menstrual brand that doesn't market in soft contours and blue fluids—which is all just to say: Take advantage of social to flout expectations of what people can expect from a brand like yours.

Let's wrap with a once-in-a-lifetime opportunity... to be a bear! In 2012, French movie channel Canal+ won accolades for its video "The Bear" (shown below), where the protagonist—a bear—struggles with directing a big-budget medieval film. In an epic throwback, the brand's launched Being the Bear, where users can play the bear director and take over a film set. It's very Choose-Your-Own-Adventure. Read more about it here.