We've got the first-ever Facebook news show, stats on YouTube vlogger brand discovery, the biggest and most info-packed visual content infographic you'll ever find, and the world's cutest drone… right in time for Valentine's Day. Skim to stay in step!

Because cuddles always win. Google's Android scored tops in this week's Viral Video Charts with "Friends Furever," which uses unlikely animal friends to remind us to "be together. Not the same." The video's gotten over 8 million views and, coupled with this, drives us to wonder whether Google's true mission is actually encouraging us to feel sympathy toward our future robot overlords. If it brings us closer to mainstreaming self-driving cars, we're OK with that.

How to be transparent about censorship. Twitter's bi-annual Transparency Report is out, revealing that government requests for account information, content removal, and copyright notices are up 40%—totaling 2,871 demands, up from 2,058 in the first six months of 2014. Removal requests take up the lion's share of demands, at 84%, and Turkey is the biggest demander. DCMA copyright takedown notices have also increased—by 81%. Says Twitter's Jeremy Kessel, senior manager of global legal policy, "Providing this level of transparency is not without its complications and sometimes means we get tough questions and criticism about our decisions," but "the global community deserves this level of transparency from its governments and its service providers." 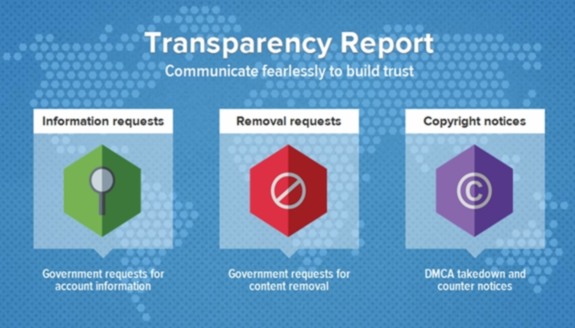 Who needs Craigslist? Facebook Groups has a new category: "For Sale," which lets you sell everything from your handmade jewelry to extra lawn chairs. When creating a post for your Group, select the "Sell" option. You'll be able to describe the item, add a price, and set up pick-up/delivery options. Once it's sold, you can keep the item in your catalog and mark it "Sold." Facebook hopes the feature will help people transform hobbies into businesses and, more important, increase its usefulness on a local level. All the better for your next move. 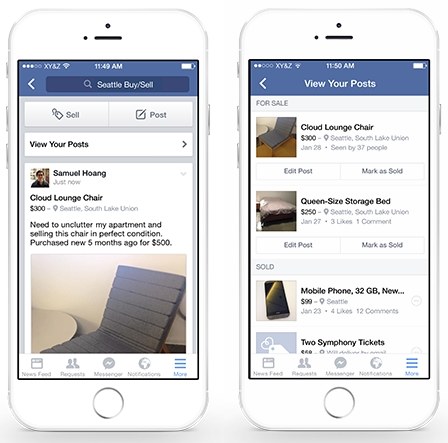 A YouTube for kids in the works. Just months after YouTube declared its interest in building a kid-friendly version of its site, Google's purchased Launchpad Toys, a mobile app creator for children. Its suite includes an app called Toontastic, which lets kids create their own cartoons; and TeleStory, an augmented reality video camera that lets them record TV shows, featuring themselves as the stars. Both are a logical fit for YouTube, since so much of its allure stems from the organic enabling of famous vloggers on its site. Can you imagine? Your kids could be writing, directing, and starring in their own online shows—right alongside those zany Broad City girls! 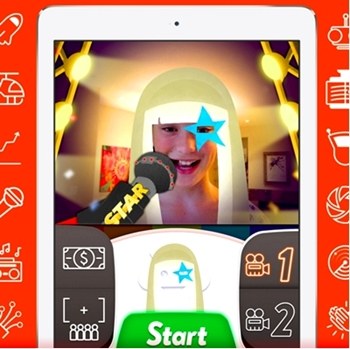 Speaking of YouTube vloggers, a Global Web Index study finds that only 12% of users learn about new brands and products directly from the vloggers they love most. Nonetheless, 75% watch vlogs to find new products, and two-thirds are anxious to keep up with the latest technology while half want the latest in fashion. Actual new product recommendations, though, come more from articles, suggestions from friends, and search engine results. With this in mind, it might make more sense to reinforce your product's strength using a vlogger... but after developing a broader content strategy for product discovery.

The first-ever Facebook show. The Young Turks has created "Final Judgment," the first-ever news show created for Facebook, which will cover the biggest news of the day in an off-the-cuff and candid way. Led by host Cenk Uygur, the unscripted show's first episode discussed how the political right understands net neutrality. New episodes go live every day between 8 and 9 PM EST. The move, which isn't TYT's first attempt to create outside-YouTube programming, highlights the importance of diversifying your efforts. It also shows YouTube is less and less perceived as the only place to focus on for distributing video content; Facebook's a growing contender.

More bang for your GIF. Here's a neat trick that, despite its simplicity, is little-used: adding three bars to an animated GIF can give them a 3D effect. Dubbed the "split-depth" GIF, the bars provide the illusion of depth. (For extra punch, add white space around the image, like in the example below.) Use them to surprise fans who've probably seen every other variation of GIF imaginable. For inspiration (and some how-tos), head over to this subreddit.

Where B2B marketers are putting their budgets. A Regalix report finds that company websites remain the top digital channel for achieving B2B marketing goals: 81% of marketers ranked them effective, followed by email (71%), SEO (54%), and social media (41%). Despite that, 54% of marketers plan to increase their social media spend in 2015, second only to the 57% who want to pour more into SEO.

Is your Instagram account in sleep-mode? You're not the only one who's had that problem. Adrants suggests four steps to reviving your account: Invite consumers in, using insider views and exclusive content; let your fans speak for you; embrace video; and use a call to action. Each tip is explained and illustrated with handy-dandy Instagram best practices. Start snappin'. 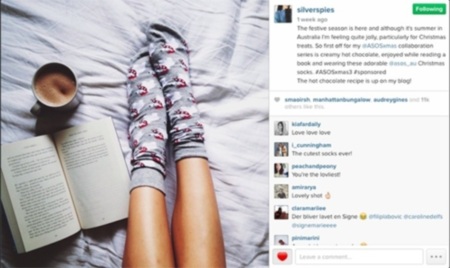 Get more out of your visual content. Today in infographic yummies, Market Domination Media and HubSpot give us a huge image that explains everything you'll ever need to know about optimizing your visuals. These include stats on how much visual content is uploaded onto social networks per minute (216,000 photos on Instagram! 3,472 pins on Pinterest!), the impact of an image on Facebook and Twitter engagement, why visual content makes sense, how to choose colors and fonts, and maximizing the social media templates available to you. That's just surface-scratching. Dig in for more; you'll probably want to pin this. 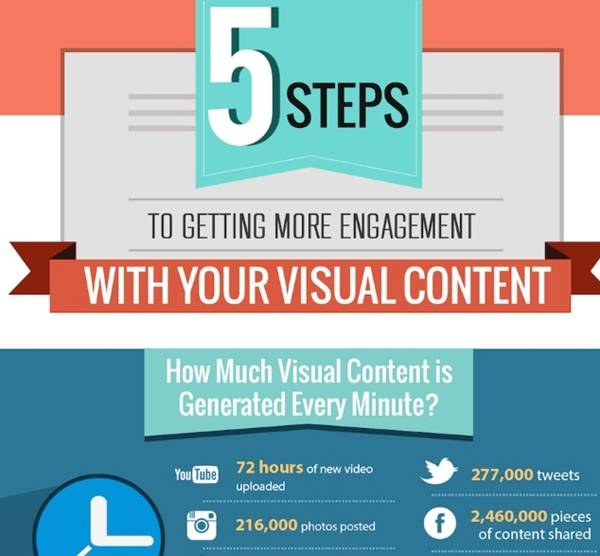 We'll wrap with a Valentine's Day primer. The Flower Council of Holland has released a V-Day themed spot featuring a pink drone and set in Verona, Italy. The "Cupidrone" hums through the skies, looking for potential couples to bring together with roses. We are charmed by the ad's ability to use new technology with a light touch and storytelling that's more about what it does for us than what it is... But it was still hard to avoid thinking about the time a TGI Friday's drone cut part of a journalist's nose off. Awkward. Anyway, enjoy the holiday!