#SocialSkim: Digital Spaces Worth Exploring in 2016, Plus 11 More Stories in This Week's Roundup

New year, new social strategy? Find out what trends are guiding brands into the next few months. We'll also tell you about Twitter's new CTA buttons, Snapchat's leap into ad tech, and a video trend that literally challenges you not to cry. Skim for a strong start!

Here's where brands will play in 2016

Instagram and Snapchat aren't the only way to reach Millennials. From mobile messaging and payments to a meme-generating Pinterest-style site for men, brands will experiment with more under-the-radar social media like Kik, Venmo and Imgur.

Take a peek at all the goods—and for more niche inspiration, check out this case study-packed SlideShare on harnessing the collaborative economy. It's filled with smart partnerships that helped brands take their promises further, like Whole Foods' Instacart partnership to bring food to people's doors. 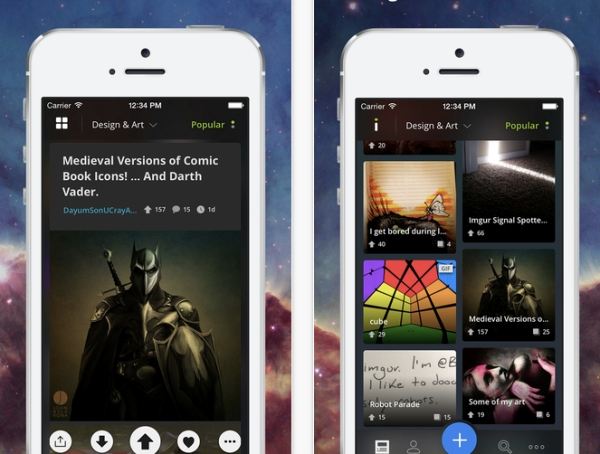 Brands can now encourage followers to tweet about them with ads. The new format, dubbed conversational ads, lets users interact with custom hashtags or call-to-action buttons—which can yield all kinds of Choose Your Own Adventure-style creative opportunities, like what you see below. Twitter then leads the user to a pre-filled tweet alongside a branded message which, once shared, will hopefully incite a chain reaction among that person's followers.

The network famous for its brevity is scrounging for ways to lure new users without decreasing engagement, a problem it's faced in the past (which resulted in larger imagery and more dynamic content). A possible 10,000-character limit may be a natural next step, considering its DM feature already operates by that rule, and users would still see just 140 characters on their feeds (with the option to view more if they wish).

No official launch date has been set, but as 2016 kicks off, it may already be worth considering what kind of long-form content you could push once Twitter's limit rises! 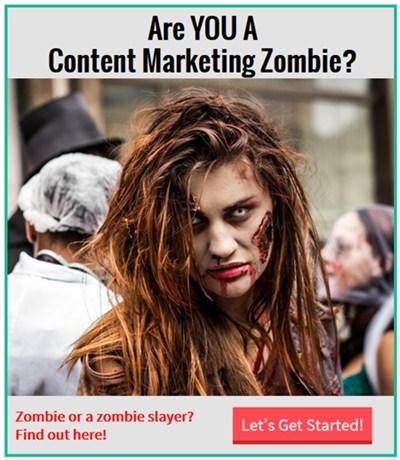 4. How social can power B2B sales

You often hear about the importance of building value-adding content that connects with the people you want as clients, but how do you do that in practice? This Harvard Business Review article explains how companies like Adobe, IBM, and Maersk generated sales leads—and even changed brand perceptions—by patiently constructing a content strategy that led to a qualitative, cross-channel whole. Examples include Adobe' use of CMO.com to cultivate C-suite relevance, and #wintermaersk, which yielded 150 unique sales leads—no small figure in the shipping industry.

Snapchat noq works directly with companies to sell its ad formats. Facebook, Twitter, Instagram, and others have already developed and launched APIs, and Snapchat's could be ready for testing by spring.

With all these changes in the air, analysts predict the company will take on Twitter and go public with an IPO sometime this year. 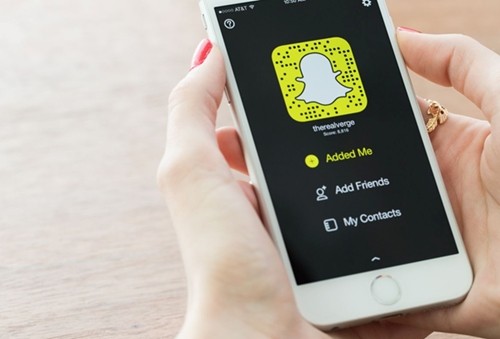 6. Snapchat's giving up on paid Lenses

And thank heavens, because that was busy and ridiculous. Users will no longer be able to purchase additional lenses for $0.99 as of now, but the company will still offer 10 free lenses daily, including sponsored ones. The messaging app says the move is the result of a more narrow focus on its ad business, not the consequence of lack of use. (How many times can you vomit a rainbow, though?) 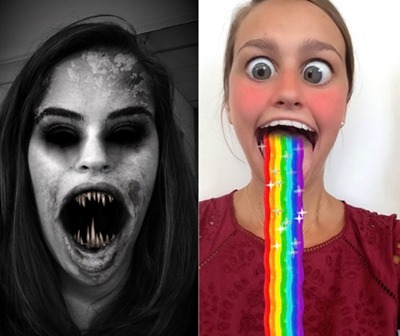 Reddit can be a huge resource for finding unique, eye-catching content to inspire your own marketing, but many have no idea how to go about using it for social listening and trend-monitoring. This golden nugget breaks it down. It covers everything from identifying the "subreddits" (or communities) in your niche, to scheduling content directly from the platform. And it does it all in detail—with pictures!

Continuing a behavioral shift toward digital and away from bricks-and-mortar stores, Americans shopped more online at the end of 2015 than ever (November and December), with online sales up 20% over the same period in 2014. Cyber Monday sales rose 12% over 2014 levels, and one-third of online sales over the November-December shopping season were over mobile devices.

Some 37% of online sales came from mobile on Thanksgiving, 33% on Black Friday, and 28% on Cyber Monday, according to the Adobe Digital Index.

Brands without a strong Web and mobile presence will need to adapt fast. 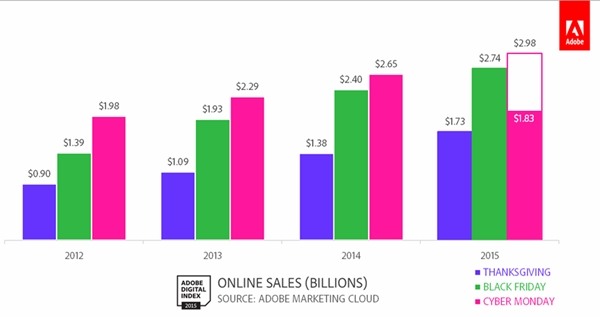 Fearing that its current algo favors virality over quality, Facebook's adjusting it in another effort to humanize the way it targets posts. This time, improvements include more qualitative human feedback: How much users liked a post, why they did or didn't, what they would have liked to see instead. Facebook's also asking people to choose their favorite posts among two posts, side by side, and providing options to hide posts or see less of certain ones.

Some people worry these changes will make the platform less addictive, but all signs point to increasing engagement over the long term by acknowledging short-term viral fatigue. By and large, that's good news for marketers (and your sanity as a human).

L2 research across nine markets revealed other impressive numbers, too: The markets surveyed—including the US, much of Western Europe, and Japan—spent 42.5% more on social media and 12.5% more on search, but only 2.6% more on TV ads in 2015.

Brands that increased budgets spent the most on YouTube, which claimed 59% of brand interactions, followed by Instagram with 35% and Facebook with 6%. Surprised by the latter? The study expects Facebook's figures to rise as the platform lowers CPM rates.

Thai director Thanonchai Sornsriwichai, who's won awards at Cannes (and elsewhere), produces work so emotional that it's literally become a challenge among social media users to try watching his short videos without weeping.

YouTube celebrities and Internet users across Asia, the US, and Europe have uploaded videos of themselves trying to complete the challenge... but give it a try for yourself. And when tears come, or even if they don't, ask yourself why it works (apart from being way less demanding than the #Icebucketchallenge):