#SocialSkim: Peach Buzz.... All About the New Messaging App, Plus 10 More Stories in This Week's Roundup

What's Peach, and why's the world abuzz about it? You'll find out. You'll also find out who's rivaling Facebook in mobile video views and how Messenger's getting a serious boost; and you'll score a handy guide to A/B testing (and how social can help). Skim to keep up with all the other good stuff, too!

Here's the story on Peach. The importance of messaging apps will only grow this year, in part because they feel more private and personal than other social networks. Peach, from the founder of Vine, brings a twist to the category with features that make it part Twitter, part AOL Instant Messenger, part Get Glue, and part Slack.

The platform, currently available on iOS, lets you use "magic words" like "GIF," "draw," and "song" to better capture the moment you're living: "GIF" opens a search box to find the right one, "draw" activates a sketch pad, and "song" listens to what you're playing now (like Shazam!) then shares a link to it from iTunes or Spotify. Here's how it works.

Time will tell whether Peach sticks around, but in the meantime, a wildly influential crowd is flocking to it... and brands, including Merriam-Webster, have already jumped in.

Fueled by its Stories feature, which lets people record videos that others can view for 24 hours, the ghost-branded social media giant now delivers more than 7 billion video clips per day—drawing it tantalizingly close to Facebook's 8 billion.

This is an all the more impressive feat because Snapchat has 15 times fewer users than Facebook does, and users must click on a video to watch (whereas videos auto-play on Facebook). If you're throwing down on native video this year, it may be time to give Snapchat a go. 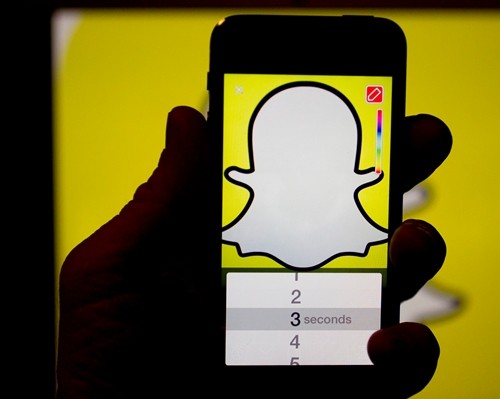 With a 31% increase in users from 2014, the app now boasts over 800 monthly million active users and is the second most popular app in the iOS app store behind—wait for it!—Facebook. Nielsen also revealed that Messenger came in third for unique monthly users, with 96 million, behind Facebook (126 million), and YouTube (97 million). We'll see if that growth continues into 2017!

3. What'll FB do with all that growth? Monetize it, of course...

The driving force behind Facebook revenue this year will likely remain its flagship social network, but Messenger could pave the way to more monetization as it begins layering and incorporating third-party applications. To wit: Facebook announced plans to bring Uber to Messenger last month, letting users hail, track and pay for rides. Dutch airline KLM will soon issue confirmations and boarding passes on the platform.

Such small conveniences may pave the way for referral fees, better retargeting ads, or new promotions on both Messenger and WhatsApp later on. Combined, both Facebook-owned networks boast 1.6 billion users. 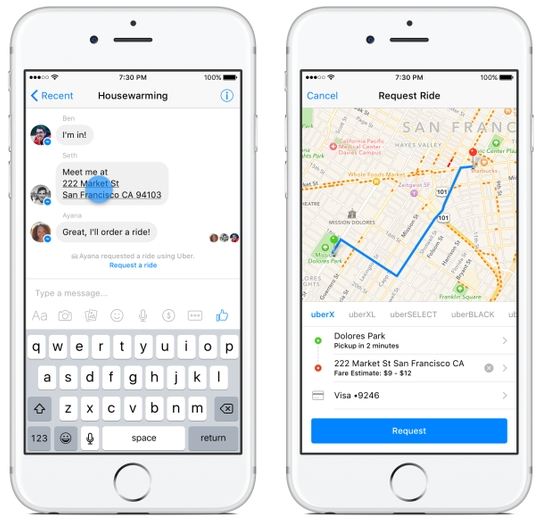 4. A newbie's guide to A/B-testing, on social and off

A/B-testing lets you compare two versions of a Web page, ad, or app to see which performs better, leading to better marketing results. But where to begin? Visual Website Optimizer's infographic helps newcomers find their feet. Want more? See how social media can help you A/B-test for stronger headlines, calls to action, images, and reviews. 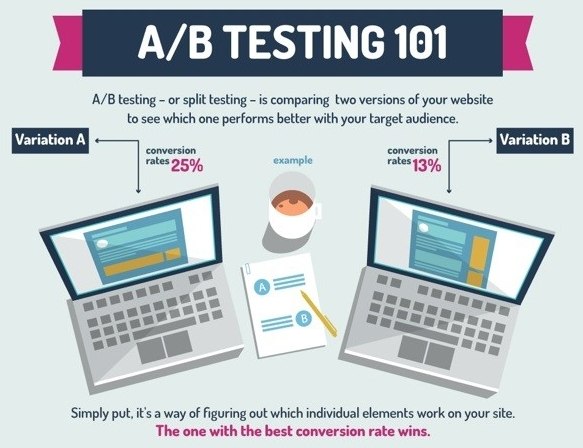 5. Seven ways to turn Twitter into a CRM powerhouse

If you're only using Twitter to push content, you're missing a chance to develop more meaningful relationships. Learn how lists can help keep track of VIP customers, or how to match Twitter handles to users in your CRM database, with these seven best-practices for wedding Twitter to your CRM strategy.

6. Everything you need to Pin your heart out this year

Why limit yourself to LinkedIn? Pinterest is expected to hit 50 million users this year. Take advantage of those eyeballs by checking out this nifty article packed with tricks for boosting Pinterest followers and engagement.

Covered in detail: sSetting up a Pinterest Business account, adding Pin buttons, crowdsourcing content, building a board that reflects your brand, and making the most of Rich Pins. As GE shows, below, your brand doesn't have to be fashion-, DIY-, or food-based for Pinterest to work for you! 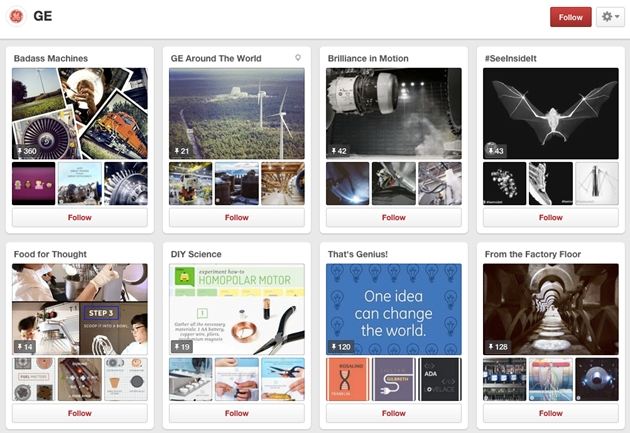 Twitter-integrated Periscope broadcasts will auto-play in users' timelines and go full-screen when tapped, creating another opportunity to share in-the-moment content with users. The broadcasts, which can be live or replays, are available only on iOS, but Android compatibility is coming.

Here's an indispensable list of 20 social tools your team can use in 2016 to make good on that resolution to increase customer engagement. Expect resources for high-quality images, tools for curating trending social stories, business intelligence programs that turn data into actionable insights, tools for finding the right influencers, and more... for all your B2B marketing needs.

"Spotlight Compilations," or vertical slideshows of the top videos related to a theme, first surfaced for special events, such as Halloween and Thanksgiving, in 2015; now, Instagram appears to have decided to extend their use. Expect to see quirky compilations that are no longer tied to a holiday or season, like Odd Couple Animal Videos (below).

If they catch on, this may prove a better way to target ads based on topic and moment, instead of packing all ads onto the streams of relevant users (as Instagram currently does). 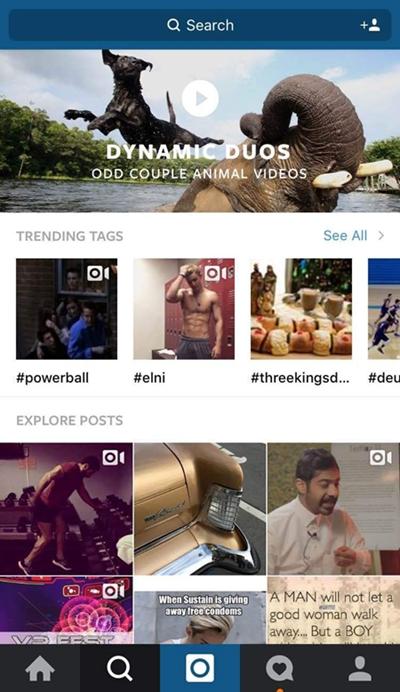 The White House made headlines this week by joining the Snapchat community, giving citizens across the US—and the rest of the world—more (somewhat) unfiltered access to the most carefully guarded house in America.

Obama's team has markedly embraced social media, leaving an impact on younger voters with a delicate balance of entertaining and serious content.

As future presidents and other politicians realize the value of connecting with constituents on social, we hope this trend will encourage more transparency, wider dissemination of information, and a more educated, actively engaged nation (beyond Likes, that is).

Continue reading "#SocialSkim: Peach Buzz.... All About the New Messaging App, Plus 10 More Stories in This Week's Roundup" ... Read the full article