Instagram blends Periscope and Snapchat for new ephemeral livestreaming and messaging features; Facebook launches a plan to fight fake news, and needs all of you to help; all about Houseparty, the livestreaming app making a splash; Russia bans LinkedIn over data war; five mistakes to avoid in B2B social media marketing; how chatbots fit into an SMB marketing mix; 10 Facebook marketing tips for the holidays; and much more...

Skim for your Thanksgiving-week heaping helping of social media news and views!

Facebook is adopting the best of Snapchat and Periscope to Instagram, with the introduction of live video and messages—both with an ephemeral twist. That's right, Instagram users and brands will now be able to livestream on the platform; but, unlike Facebook Live and Periscope, Instagram livestreams won't be saved and can't be replayed. But users can search for the best live videos streaming at any given time with a newly curated Explore page.

Don't feel like posting your Instagram Story for all your followers to see? No worries, you'll also soon be able to send a Story update to only a few close friends if you'd like. But, like Snapchat, they'll disappear after your followers view them twice. The two new features are rolling out to users on iOS and Android in the next few weeks.

This means a whole new platform for businesses to streamline their livestreaming strategy. Get ready!

Facebook and its chairman have been the target of intense criticism following the US presidential election, with many voicing concern that the social network not only acts as an echo chamber that reinforces users' own points of view by feeding them only content they'll like but also serves as a hotbed for the spread of fake news, without checks and balances.

Now, Facebook is fighting back with a seven-point plan to cut fake news from the platform:

Data storage laws are to blame for Russia's communication regulators' banning of the business-centric social network in the country after LinkedIn failed to store Russian users' personal data on Russian national servers.

Though many believe that the Russian government is exploiting these local servers, national regulators said the social network failed to comply with what it says are Russian laws meant to protect its citizens' data.

Facebook and Twitter are also facing increased scrutiny in Russia, risking the ban of their combined 30+ million users in the nation if they don't comply.

The social titan took advantage of its new Social Good Forum in New York last week to introduce an updated Safety Check that allows users to activate it themselves. It also announced new tools for users to fundraise for charity, and to offer and receive shelter, food, and other types of aid during crises via what it calls "community help."

Safety Check will now be activated should there be a recognized increase in posts about a specific disaster or emergency; those users will likely receive a notification from Facebook to let their friends know they're okay via Safety Check.

Starting next year, the community help feature will use categories to streamline the process of offering and seeking aid, such as shelter, food, and transportation during times of crisis; naturally, Facebook Messenger will be used as the medium to arrange the details once something's set up. 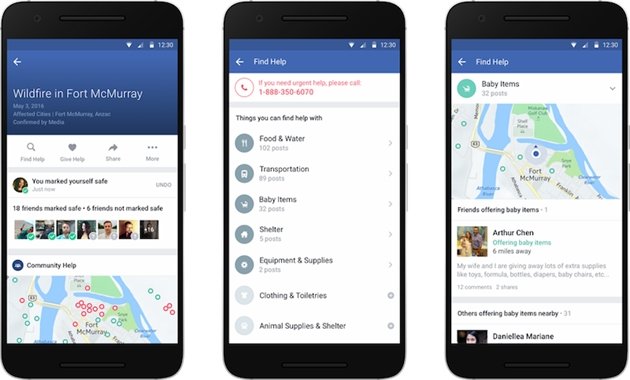 Some 91% of retail brands use two or more social media channels, 2.3 billion people are active on social media, and Facebook Messenger and WhatsApp handle 60 billion messages per day. How can your B2B brand stand out amidst all the noise?

Business 2 Community has five critical mistakes your brand needs to avoid if it is to stay relevant amid the overload of advertisements, messages, and images that fill up news feeds around the world.

Covered in detail: how many times to post on each platform without annoying your followers, making sure your content is relevant and consistent, the importance of optimizing your profiles, knowing where your clients are, and understanding that social media marketing isn't something to do "on the side." 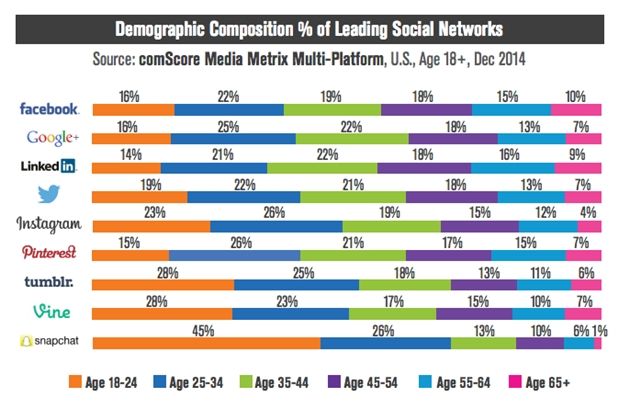 6. Snapchat is killing its Spectacles game

The company hit the right tone when it introduced the Snap-taking smart glasses as a "toy," all but killing the high expectations that doomed Google's Glass. And now, thanks to its stroke-of-genius marketing campaign, Snapchat's Spectacles are inspiring the kind of buzz a company planning for an IPO could only dream of.

The social network embarked on a stealth approach by not only dropping Spectacle-selling vending machines strategically around Los Angeles and at the Grand Canyon, but also this week opened up a surprise "store" right by the Apple Store in New York, on 59th Street, for East Coasters to get in on the fun.

Although Spectacles are, for now, by no means generating a lot of cash for the company, its unique strategy is generating all the right types of hype ahead of its IPO rumored for 2017. Would you stand in line for hours to grab a pair?

7. Yes... SMBs, too, should pay attention to chatbots

Chatbots burst onto the scene when Facebook introduced them to their Messenger platform back in April, and many large companies developed ways to automate their customer interactions via the feature. But where does that leave small and medium-sized businesses? Should they be paying attention, too?

Considering the wide range of activities bots can fulfill, and recent insight into millennials' perspectives on the matter, the answer is yes. A recent survey finds that over 50% of Millennials would use a chatbot for local services, and that businesses that use chatbots are more favorably viewed than those that don't (and even more favorably viewed than companies that use messaging).

From answering simple customer inquiries such as "do you offer free estimates" to more uncommon questions, the fast answers provided to Millennial customers can fulfill their need of instant gratification. But what metrics should you use to evaluate your bot performance? We've got some answers.

8. Meerkat died and became a Houseparty of epic proportions

Houseparty, the app built up from the ashes of Meerkat after it gave up on its livestreaming ambitions, has proven that livestreaming doesn't have to survive on one-to-one video broadcasts or big performances and events. Instead, Houseparty brings together friends for hangout sessions, and the app already counts one million people among those who spend a combined 20 million minutes hanging out on the platform each day.

As a sort of third place, Houseparty can split the screen into up to eight frames for eight users, and participants don't have to request for others to join in: Friends who open the app are simply thrown "in the house" with other friends who are live on the platform.

The company built Houseparty as a place for normal people on camera, hoping to encourage high use due to a less formal environment than that of other social networks. For now, it seems to be working. The app maintains a solid position in app stores and has 1.2 million daily users. 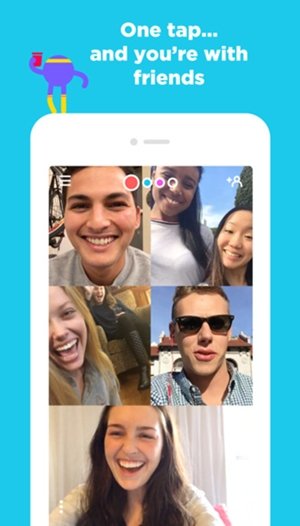 Thinking of spreading your brand's message far and wide via Facebook this holiday season? There are some things you should know, whether you're opting for a paid campaign or organic one. 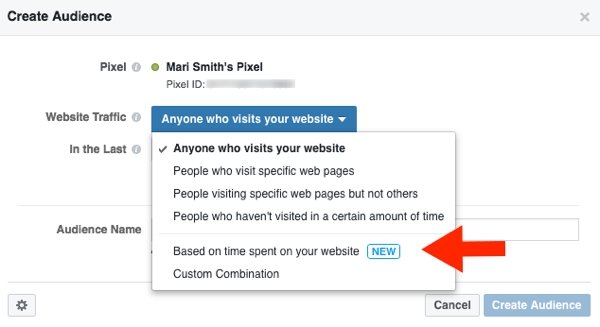 10. We'll wrap with the war on social media and its fake-news echo chamber

President Obama has come out with sharp criticism of the spread of fake news, calling the ecosystem of online news a place where "everything is true, and nothing is true." Even as Facebook and Google have crafted some responses to the controversy that seems to be contributing to the polarization of society and politics, Obama suggests there's much more work to be done.

With 62% of American adults getting some or all their news from social media, some argue the only way to combat the growing problem is for social networks and other media giants, like Google, to employ human fact-checkers to ensure quality content.

Because Facebook's walled garden leaves all content on the platform with a similar look and feel, for now it seems all we can do is to actually read the stories we share (before we share them), and to also dig deeper should something strike us as suspicious.