Since Facebook launched News Feed ads in late 2012, the units have been widely adopted by brands and have consistently outperformed the platform's original right-hand side ads, according to a recent report by Marin Software.

In its analysis Marin found News Feed ads in 3Q13 had a 44x higher CTR and a 5x higher conversion rate than right-side (RHS) ads. Moreover, the News Feed ad units had a 67% lower cost-per-click (CPC).

Below, additional key findings from the report, which was based on data from 100 active Facebook campaigns run by Marin Software. 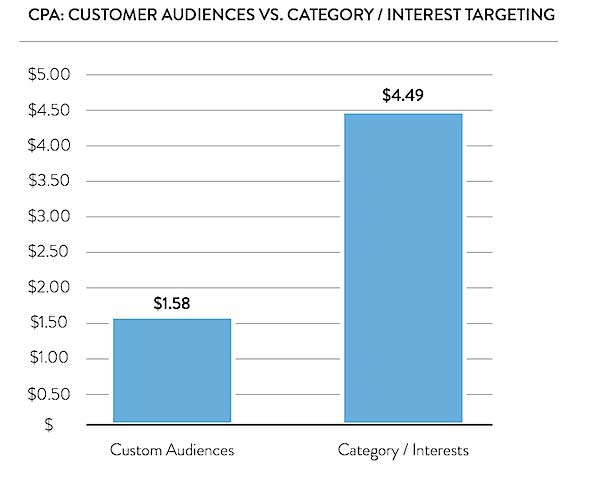 About the research: The report was based on data from 100 active Facebook campaigns run by Marin Software in 3Q13.