Some 98% of the top brands in the world have a Twitter account, and 94% tweet at least once a day, according to a recent report from Simply Measured.

Just 9% of the Interbrand 100 tweeted more than 25 times per day, on average, and only 4% tweeted less than once a day. 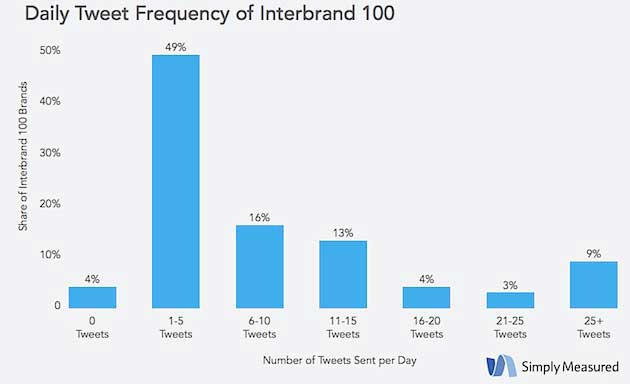 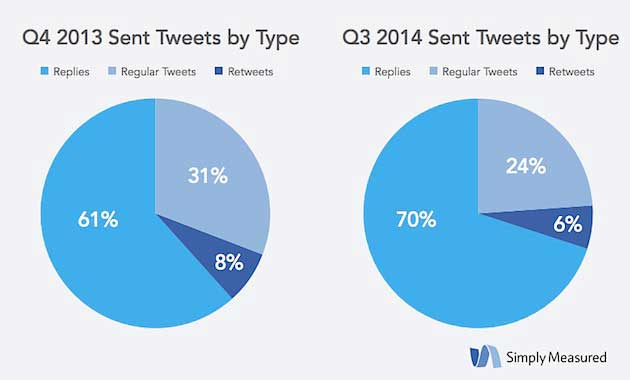 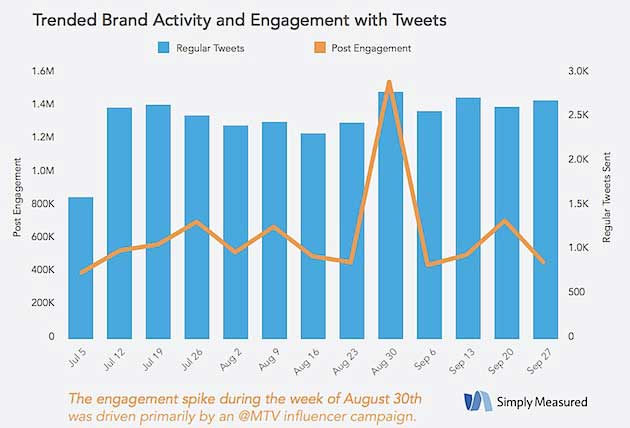 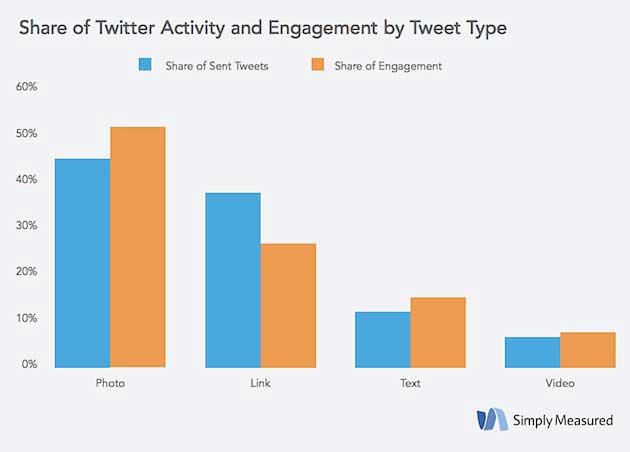 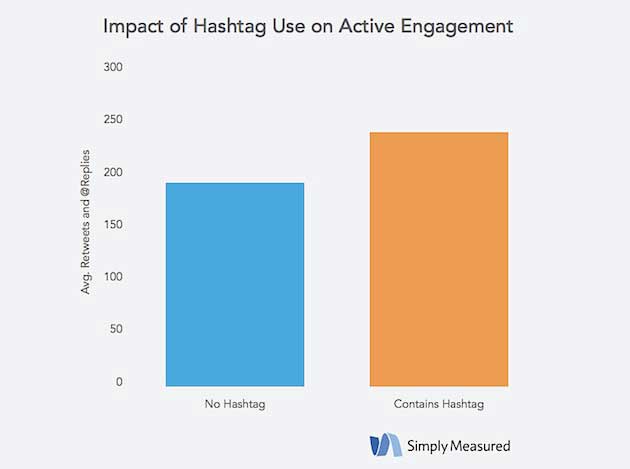