The volume of tweets by major brands increased 11%, on average, between 4Q13 and 4Q14, according to a recent report from Simply Measured.

The percentage of top brands that tweet at least once a day increased from 92% in 4Q13 to 95% in 4Q14, and the total number of followers for the brands analyzed increased 38% year over year, the analysis found. 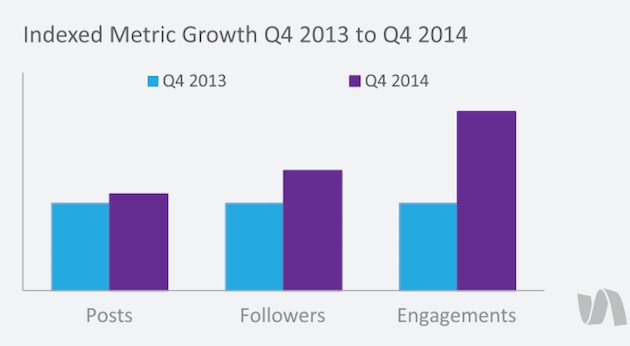 Below, additional key findings and benchmarks from the report. 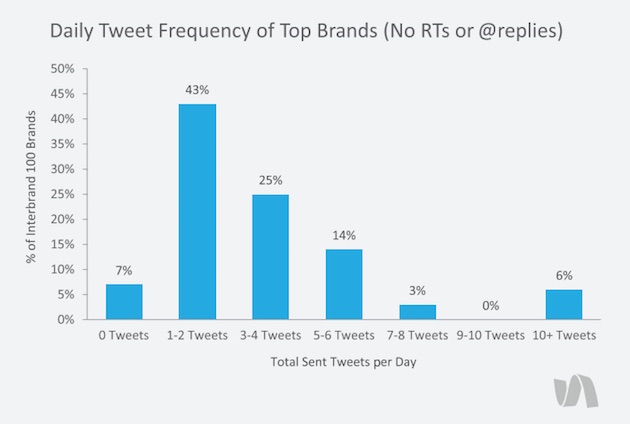 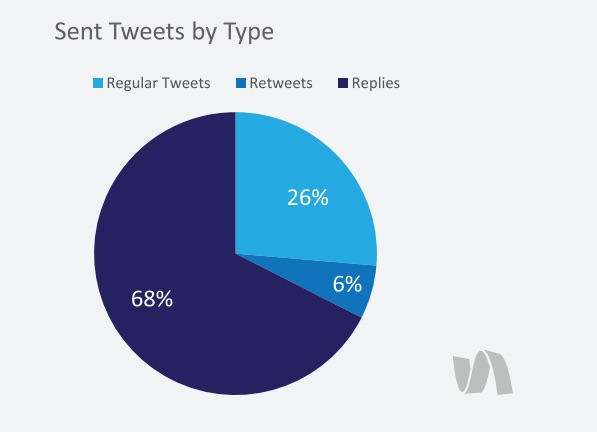 Photo tweets made up 55% of the sent tweets analyzed in 4Q14 and accounted for 57% of all engagement. 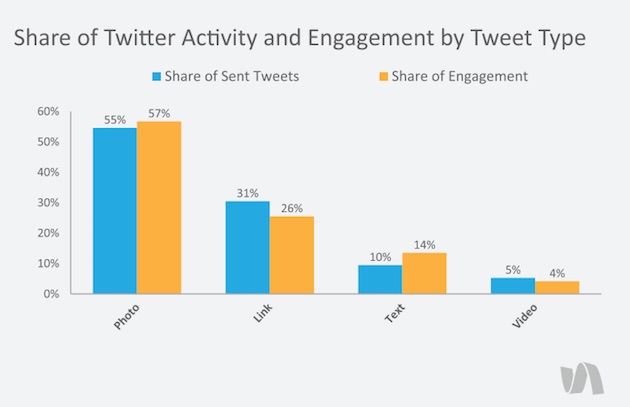 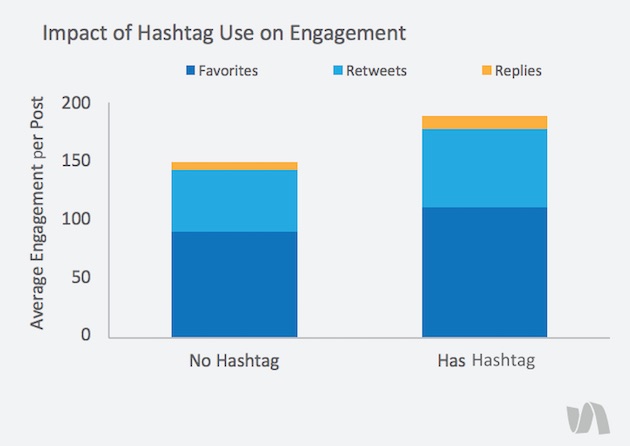 About the research: The report was based on the 4Q14 Twitter activity of the companies on the Interbrand 2014 Best 100 Global Brands list (145,828 tweets from 98 brands).