How Consumers Use Tech to Shop at Home and in Stores

Some 58% of consumers in the United States say they have shopped online while watching TV, according to a recent report from Blackhawk Engagement Solutions.

The report was based on data from an April 2015 survey of a nationally representative sample of 2,608 adults in the United States.

The most popular time for online shopping is between 4 PM and 9 PM, local time, with 48% of respondents saying that's when they do so. 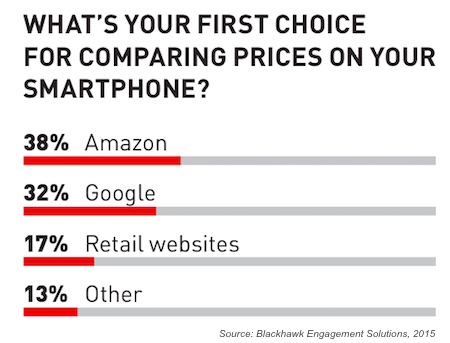 About the research: The report was based on data from a survey conducted in April 2015 among a nationally representative sample of 2,608 adults in the United States.