Summer's just about over, social is spinning on, and a picture's worth a thousand characters. Get the skinny on Yahoo's new logo, whether images increase engagement on Twitter, how to use Instagram and Pinterest to your advantage, and artist Nathan Pyle, who tells clear and relatable stories with GIFs. Skim to supercharge your image strategy!

We give you the new Yahoo logo. Wrapping up 30 days of logo teasers, CEO Marissa Mayer geeked out on Tumblr over the new Yahoo logo, which features no straight lines (they don't exist in the human form), thicker and thinner strokes (to reflect Yahoo's subjective and editorial position), scallops on a sans serif font (a hat-tip to its serif-rich past), uppercase letters, and an exclamation point tilted at a playful—but not zany—nine degrees. That's some heavy geekery. Fast Company explains why Y's "30 logos in 30 days" campaign, leading up to the new logo, was "brilliant rebranding". It also sees this new logo as proof "of a company that has grown to realize that there's just as much dignity as delight in good design." Pretty words there, and we like them.

How much do you believe in your product? To demonstrate how tough the front tow hook on Volvo's new truck is, Volvo's own president, Claes Nilsson, tested the product himself. While dangling from a crane, 65 feet high. The video's generated over 1.4 million views. From one YouTube commenter: "I am surprised it could hold him up, cause after seeing this, I think his balls weigh more than 32 tones [sic]." Well put. How many execs will put the hard hat on for their social and marketing statements?

Was it Taylor, or... Hitler? It's Godwin's Law time. This week's socnet trend blew the mind. Pinterest user Emily Pattinson has been pinning photos of Taylor Swift, coupled with "inspirational" quotes that were, as a result, shared all over the social Web. The twist? Taylor didn't actually say any of them; Hitler did. In response, Reddit's produced Hitler imagery... overlaid with Taylor Swift lyrics. The moral of the story? Double-check the origin of the quotes you repin, retweet, or just generally share. (We'll tell our moms.) 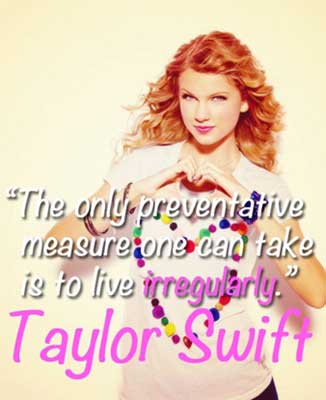 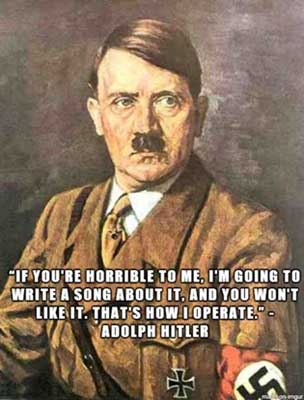 All the tweets ever. Over 400 million tweets were sent each day as of March, according to WaPo, and social search engine Topsy's just accomplished a grand feat: it's indexed all Tweets ever tweeted since Twitter's inception in '06. That makes it easier to find influencers, build reports, and get more relevant search results for your brand—via Topsy, of course. 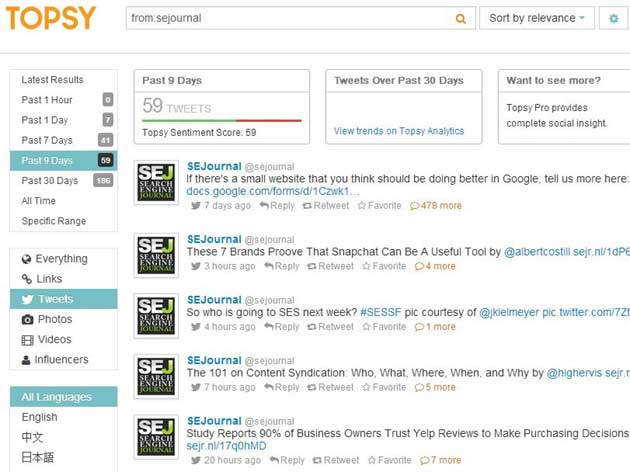 When fun becomes product. Artist Nathan Pyle won social renown when he created a set of GIFs that creatively explain etiquette in the big city. Since then, he's scored a book deal with Harper Collins. We love his work because it's the perfect example of using GIFs to tell stories rather than just posting reactions.

Do Twitter images = more love? Econsultancy conducted a study of its own tweets to check whether images on Twitter actually improve engagement (FYI: they improve engagement on Facebook by about 120%). What they found: users may open a tweet with an image attached, but it depends on what platform they're using (Tweetdeck makes previews easy) or, if they're using the Twitter homepage, whether they'll be sent outside of Twitter to see the images. (Instagram and Tumblr images force users to leave Twitter.) Context rules. Naturally, it also depends on what text accompanies the image (be playful and bait well). 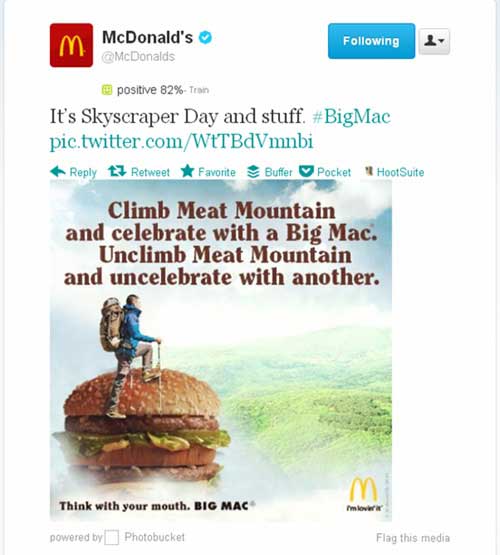 Twitter apps you'll want. And need! Mashable's compiled a gallery of 10 Twitter apps you'll wanna use every day, and for good reason. A taste: BioisChanged.com informs you every time your Twitter friends update their bios or profile pictures—ideal for keeping track of job changes, or tracking event info for a band. Hootsuite, well-known for good reason, lets you manage multiple social media accounts from a single dashboard. And inTweets lets you create a dashboard that'll show you tweets based strictly on your interests. Great for following a beat or an industry. 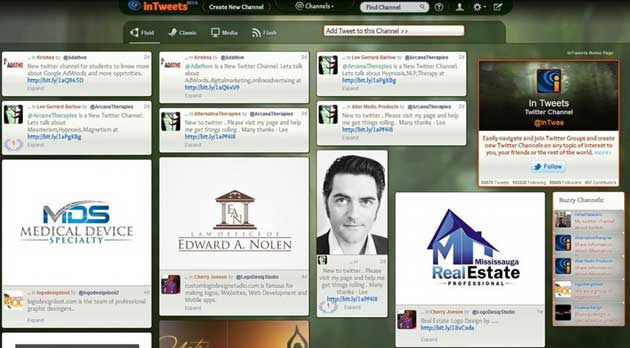 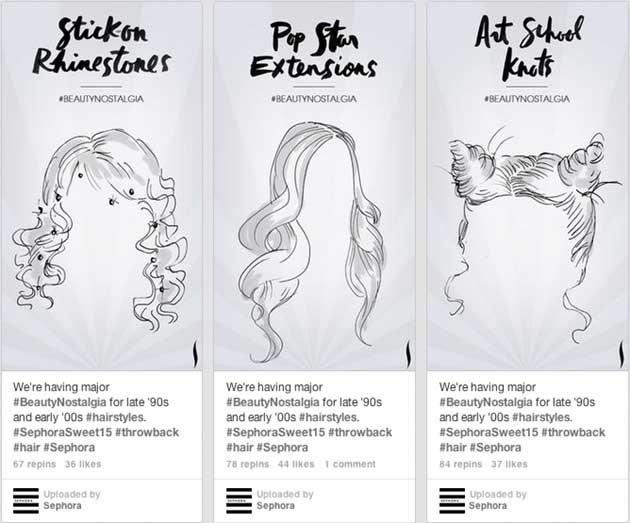 We'll wrap with a little good, clean fun. Every year, South by Southwest (SXSW) invites users to create their own panel ideas and gather votes. The panels voted as best will be the ones booked for the show. If you're looking for a SXSW panel to vote for, consider Hollywood Stories on a Boring Brand's Budget, featuring Tim Washer and our very own Ann Handley. To win votes, and in true SXSW pick-me! pick-me! spirit, they turned their promotional video into a parody on smear-style political campaign propaganda: