The week in social was action-packed. Get an Old Spice "internetervention," see how Pinterest plans to get personal (and monetize compulsive recipe-sharing), find out what Facebook and the bubonic plague have in common, and get step-by-step tips on improving your crowdfunding strategy. All that and more... just a skim away.

Is your iPhone the same color as your wedding ring? INTERNETERVENTION. Old Spice set up nine fake product websites to stage an "internetervention" on guys who compulsively buy things like black leather sheets and lickable soul patch powder. The sites look ordinary (if ridiculous), then they collapse to reveal a video of Old Spice darling Isaiah Mustafa, calling you out on your shameless taste in wack status objects. Each video's scored a few hundred thousand views, not to mention the piles of earned media Old Spice is getting. Check out the video for solid gold headsets (sound familiar?).

Don't just unsubscribe, social-wipe. Ajax launched "Social Wipes," a promotional tool that lets you unsubscribe from feeds you don't like on Twitter or Facebook. On the latter, you unlike pages you liked and forgot about; on Twitter, it scans your Following list for spambots. A week into its release, it's "wiped" over 200,000 Facebook page Likes and 20,000 Twitter spambots. Because promo apps can (and should) add value. Don't you feel cleaner?

How is a socnet like an infectious disease? So glad you asked. Circulating our newsfeeds is a Princeton study that looked at the "adoption and abandonment" dynamics of social networks. It found that, like infectious diseases, they spread infectiously before eventually dying out. Based on that model, the study speculates that Facebook will lose a whopping 80% of its peak user base between 2015 and 2017. Awkward for the 'Book. But now we have a name for the friends who've (again) deleted it from their phones to ring in the New Year: Early Adopters. 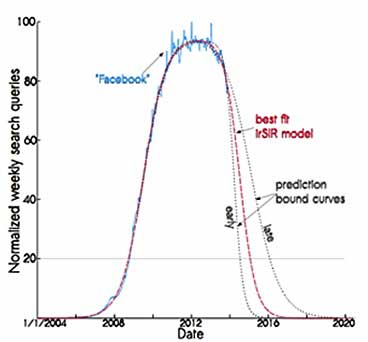 Twitter: betting on diversity. As Facebook bleeds users, Twitter's user base grows more diverse. In November, it hired a multicultural strategist to target black, Hispanic, and Asian-American users, who account for 41% of Twitter's US base of 54 million (their representation on Facebook totals 34%). Overall, Hispanics tweet more often than others, and activity rises when conversation veers toward technology. We smell opportunity.

Hey, brand pages: more media, please. Facebook's tweaked its algo to serve more text-based status updates from friends (the logic: the more such updates people see, the more they themselves share). But text-based updates from Pages will decrease, so brands must prioritize posts that include media or links. (Our advice? Avoid text-only updates altogether.) For links: Facebook recommends using its link sharing tool, instead of embedding a link in the text of your updates, because it provides a better media experience for users. See example below. 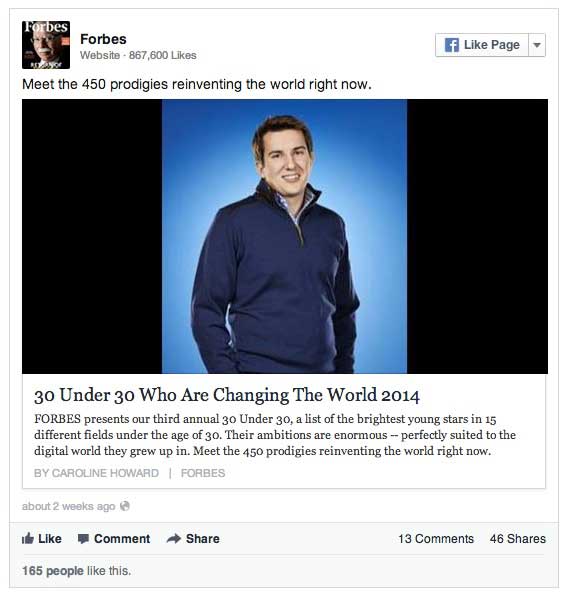 Facebook ads on mobile apps. Facebook is testing ads that will appear in apps created by third-party mobile developers. The pool of advertisers is currently small, but the company hopes it will result in a successful "mobile ad network" for people hoping to monetize apps they've made. We just hope their targeting improves; it's been six years, and we're still getting "lose weight fast!" ads. If those ads follow us to our phones, we will riot.

Could recipe search be the Pinterest meal ticket? Food and recipe pins consisted of about 13% of pins as of late 2013. So it makes sense that Pinterest announced "recipe search," which lets recipe lovers search pins by recipe type or even ingredients. You can also run searches for things like gluten-free or paleo meals, and an "indulge me" option lets you find the more, um, indulgent takes on food you like. This is a clever way to isolate people currently on the site to satisfy one distinct need. If the engine fares well, you'll likely see sponsored recipes and other forms of monetization within search results. By the way, did we mention that Pinterest foresees a profit this year? 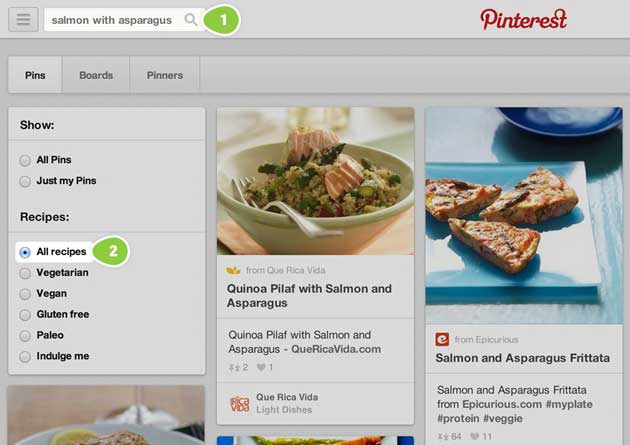 A homepage worth pinning for. Pinterest is also testing a personal, interest-based homepage for users. It can be accessed in a new category, "Personalized for You." The interest-based page shows you pins based on assumptions made about what you like; "a fashion-focused Pinterest user might see categories like boots, jackets, dresses, or jewelry," says TechCrunch. The feature isn't yet available sitewide, but watch for it. 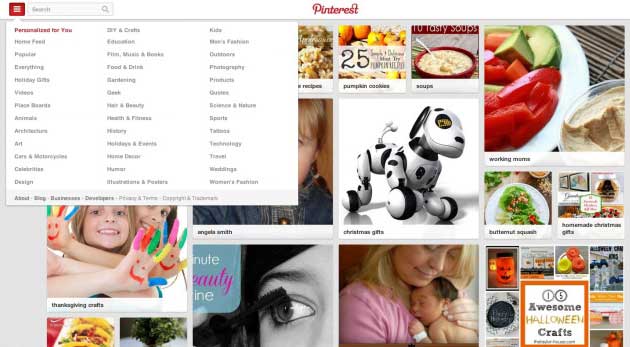 Find the ghost if you're a person. In response to the security snafu it experienced, followed by a huge spam wave, Snapchat's devised an adorable way to ensure its users are human: making them "find the ghost" among different images. This shows that even with something as banal as a security check, you can reinforce your brand identity (in this case, the Snapchat ghost) and entertain users at the same time. It also gets people talking. Unfortunately, right now they're talking about how the security measure was hacked in 30 minutes... Nobody's perfect. 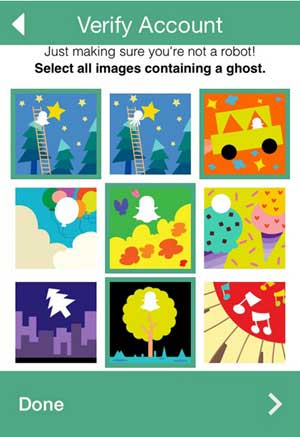 Speaking of Snapchat, DDB Oslo found a clever way to use it while vetting future employees for creativity. Its "Snapchat Pitch" encourages candidates to dazzle them via Snapchat... in less than 10 seconds. Intriguing pitchers will be flown to Oslo for an interview.

Raising crowdfunds? Make the moment count. Mike Wilkinson used Kickstarter to raise funds for a documentary he was shooting. Long story short, he didn't reach his hoped-for $10,000. But to squeeze that lemon into lemonade, he decided to share what he learned about attracting crowdfunding. Tips include planning ahead, reaching out regularly with a unified message via social media, and trying to reach your target audience as thoroughly as possible on Day 1. He also advises making a pitch video and provides great examples of strong pitch videos to draw from. Here's one we liked:

YouTube like a vlogger. How to Make My Blog has published 28 thorough tips on how to make the most of YouTube. It covers everything from deciding whether a vlog suits your message, to defining your audience, to identifying popular video content formats. You'll also get info on how to vlog well, with details on nailing all the left-brain stuff (video file names, post titles, etc.) and right-brain stuff (be personal, encourage comments, cross-promote, power your playlists).

Let's wrap with comedy hour... or comedy six-second-loops, anyway. Ryan Thompson's produced a list of 19 Vine users who are funnier than anyone you actually know. Come for the jokes, leave with some awesome new ideas (and don't forget to turn your sound on!). Seriously, that backflip, though...