Read hilarious hotel livetweets from the Sochi Winter Olympics. See what marketing scored at the Super Bowl. Run effective social media contests. And, as always, learn from all that’s fit to print about the changing face of social! It’s all a Skim away.

Highlights from the Super Bowl. Two handy infographics summarize how the Super Bowl (and brands) fared on social media. Engagor's shows that while Budweiser was the most-discussed advertiser online, the most engaging one was GoDaddy. You'll also see the top 5 buzzed-about ads, and stats on how mobile ruled social buzz (90% of overall activity!). Meanwhile, SocialFresh provides stats on top hashtags and social promotions, plus brands that trended on both Twitter (Honda with #hugfest) and Facebook (Goldieblox). 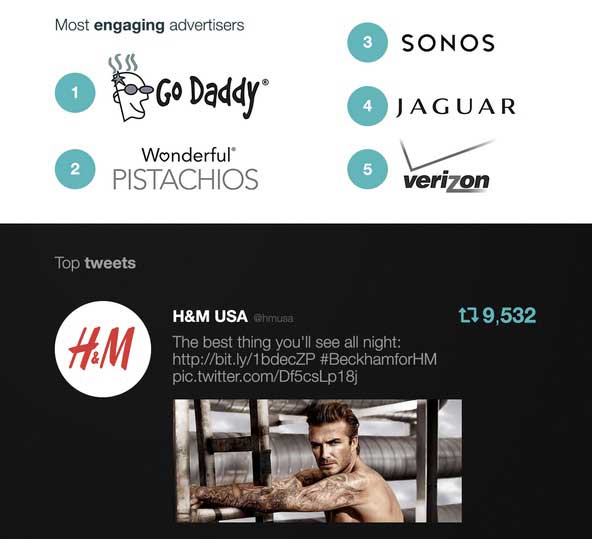 If you missed the ads, AdWeek made a supercut of epic moments:

A snarky "Lookback" on Facebook's 10 years. This week we celebrated 10 years of Facebook. Many shared their first Facebook posts; and Facebook fueled the fire with a nostalgic new tool: Lookback, a short video that highlights your most shining FB moments over 10 years. Hundreds of thousands of users shared theirs. While the deluge of sponsored egocasts annoyed many, one touching story rose out of the woodwork: Facebook decided to make a special video for a man whose son passed away.

Meanwhile, YouTube's "mechastewart" made a tongue-in-cheek "Lookback" of how users really experienced Facebook over 10 years:

In other news, personal Lookback videos will soon be editable.

Livetweets from Sochi hotels. The Olympics at Sochi are just starting, but the city's not off to the running start it expected. Despite assurances that it's ready to accommodate the hordes of foreign attendees and journalists, those journalists are livetweeting an endless array of underwhelming arrival stories: unfinished hotel rooms, "dangerous" water, and unfulfilled accommodations. The latter problem was experienced by CNN, which booked 11 hotel rooms and arrived to find just one. Attempts to find resolution have been murky at best (see weird exchange below). A handy lesson to young companies prepping a big debut: Make sure your infrastructure's ready, or you'll be hearing a lot from Twitter.

@DChernyshenko Our media hotel is not ready Dmitry....11 rooms booked five months ago, only one ready. Please help.

Twitter earnings: Growth slowing, ad biz booming. Twitter reported $242.7 million in revenue in 4Q13, up 116% from the previous year. Advertising accounted for 90.6% ($220M), with mobile accounting for 75% of ad revenue; as engagements rose, cost per engagement of ads decreased 18%. But there's trouble with growth: It totals 241 million monthly active users for Q4, up from 232 million in Q3. US growth was worse, up 54 million from 53 million (note that the US comprises 73% of its ad revenue). CEO Dick Costelo promises a better Twitter is coming. See tweets from the call.

Are you Paper-worthy? The launch of Facebook Paper, and its success with users, has brands asking what the new app means for them. AdAge sees an opp for branded content from trusted sources, but warns advertisers that quality expectations are higher. To optimize your experimentation phase, Wired's provided easy ways to improve your Paper experience. 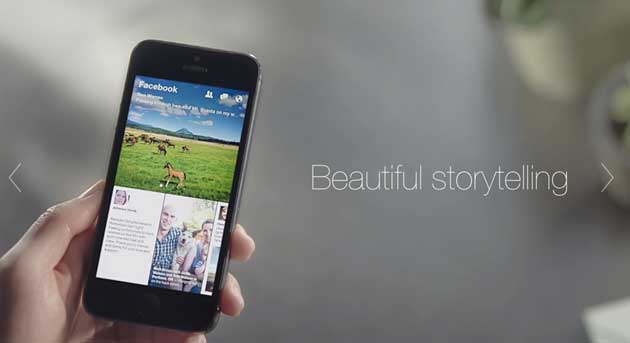 A little Origami for designers. Beautiful branded content is now this much closer. If you're looking for a quick, easy way to design and prototype elegant responsive interfaces, Facebook's released Origami, the tool that helped it build Paper. Its functionalities can be taught in an hour and a half, it requires no coding, and it's now a skill obligation for designers at Facebook. It's also free.

Strut your stuff on with Showcase Pages. LinkedIn's recent Showcase Pages feature gives brands a customizable space for doing serious content marketing. Make one for businesses or initiatives. Hana Abaza explains how to use Showcase Pages to promote, and clarifies the difference between them and Company Pages: Showcase Pages zero in on one aspect of your business. Adobe's Marketing Cloud Page is a glorious example: 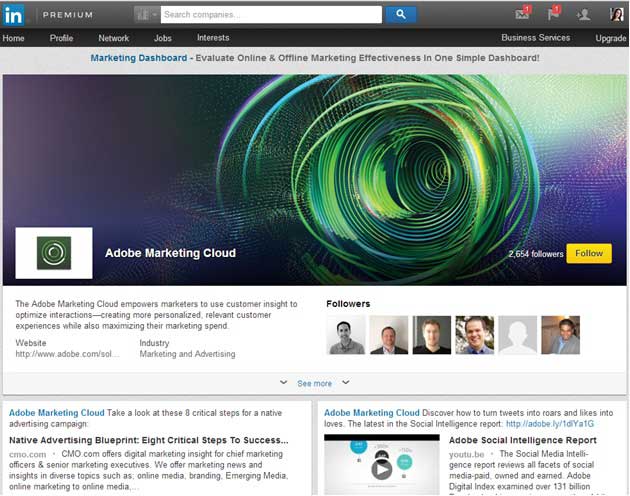 Six seconds of fame. TheNextWeb and Simply Measured show how brands can find viral video success on Vine or Instagram. The article includes helpful techniques for engagement, and explains how you can track your video's success. (Pro tip: Hashtracking is great for gauging video or hashtag success on Twitter).

Amp your social contest cred. Contests are a great for engaging users directly, but there are rules to the process that merit learning before diving in. Olivia Lin provides five do's and five don'ts. Do's include setting clear boundaries; don'ts include being disclaimer-lazy. (Seriously. Happens all the time.)

We'll wrap with a tasty long-read: Alex Bogusky's guide to media democratization. The agency rock star, who left Crispin Porter + Bogusky 3.5 years ago divides his time between Skoop, his organic food business, and Boomtown, a new media and technology accelerator. In this piece, Bogusky talks about the Super Bowl, life on the product side, and how his ad background informs startup decisions. For startups that can't afford marketing, he recommends building customer acquisition into the business model: a beautiful marriage of service and promotion.