After months of speculation, Twitter officially changed the anatomy of tweets to give brands and users more room to express themselves, and Facebook updated Facebook Live by introducing continuous streaming and the ability for users skip to the good parts.

Also this week: the possibility of pay-to-boost reach posts on Instagram, Foursquare's latest chatbot that doesn't chat, and the latest growth figures for social media around the world.

The social network Tuesday confirmed the much-rumored loosening of its 140-character limit, changing how brands and users will construct tweets when the changes roll out in the coming weeks.

The shift is a big one for Twitter, but brands beware: Make sure you're using the extra space to write creative copy, post compelling images and GIFs, and respond to clients with useful information. Otherwise, an extra 17% of (non-compelling) text in user's feeds that as a result of the change might push your consumers away.

Facebook Live got a few updates this week, and with them comes the possibility of round-the-clock puppy cams from which we won't be able to turn away.

Broadcasters are no longer limited to 90 minutes, and they can now maintain continuous streams, opening the door to multi-hour videos, fixed camera set-ups, and even full conferences or entire sports matches.

Streamers can also now make a video visible to users in a certain location, and use "engagement graphs," which let viewers skip to more exciting parts of live streams. The downside? Continuous streams can't be saved for later viewing, as the server strain would prove too costly for the social network. Yes, even Facebook has limits. 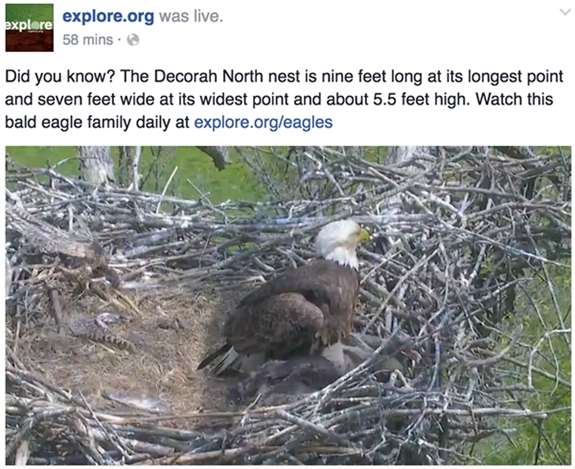 Before it introduces business profiles, a peek at the social network's code by the head of innovation at social media agency Social Chain gives us a glimpse at possible future features for brands to take advantage of on the platform.

The most significant of clues, "can_boost_post," hints at the possibility for brands (and maybe normal users) to pay to boost their posts' reach across the picture-sharing network. Instagram's owner, Facebook, just recently introduced a similar capability, so it makes perfect sense for the social behemoth to expand the feature to Instagram. 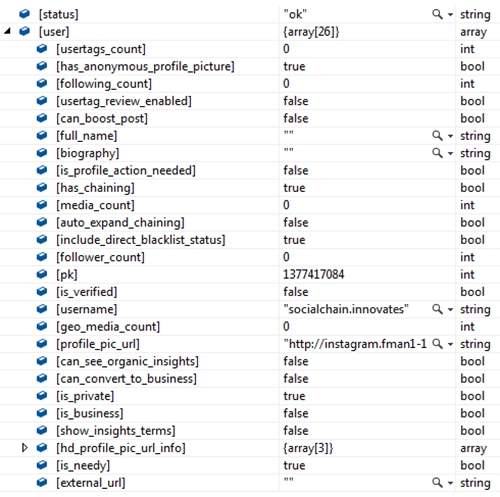 Foursquare takes the cake for confusing news of the week with the introduction of experimental iOS app, Marsbot. It's built to provide contextually aware recommendations of places to eat and go out before users ask, so you're probably thinking, "Oh, another chatbot." Except this one doesn't talk back.

Users can't ask questions the way they can with Facebook's chatbots, since Marsbot's goal is to give recommendations of where to go based on a user's location and where the user normally ventures.

Despite the differences, the company is smart to experiment in the bot craze, considering that various companies are already trying to push Foursquare aside. 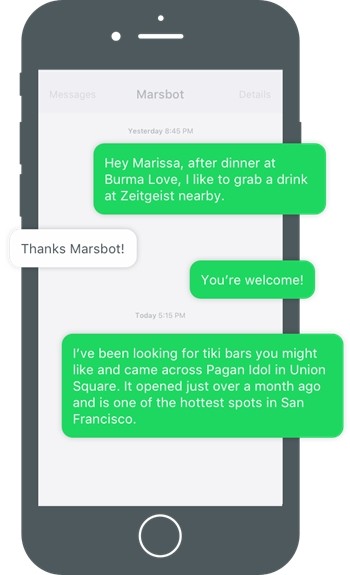 Facebook was second behind Google and YouTube among properties that marketers said they plan to use for digital video advertising, according to an Advertiser Perceptions December 2015 study. 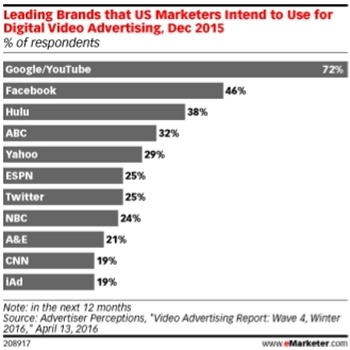 Today, 53%, 37%, and 33% of young adult Internet users watching video on Facebook, Instagram, and Snapchat, respectively. That means that those social networks now rank fourth, fifth, and sixth behind YouTube, Netflix, and cable television in terms of where these young adults watch video!

It may be a while before social media becomes a driver of sales or customer acquisition. Instagram and Pinterest both introduced shoppable features last summer, but they've yet to produce stellar results. Brands and analysts say the sheer volume of content on the platforms means little visibility for individual pieces of content (and, therefore, products).

Another reason is that the intersection between what users want to buy on Pinterest and what's available to buy on the platform is tiny, with the most popular pins being un-shoppable.

Surprisingly, online beauty sample company Birchbox is more bullish on Snapchat, claiming the network lets it create a bond with users and gather feedback in a way not possible on Instagram or Pinterest. Snapchat doesn't have any click-to-buy features yet, but with only 13-14% of social media users interested in shoppable pins or Instagram buy buttons, it might not take much for Snapchat to pull ahead.

No longer will you bore your clients by using the same old emoji time and again. This week's Snapchat update had the messaging app bringing the same stickers it introduced with Chat 2.0 to your photo and video snaps.

We've now got a whole new range of possibilities before us. Note that there's no searchable feature yet, meaning it might take a while to find the right sticker. But go ahead, go crazy! 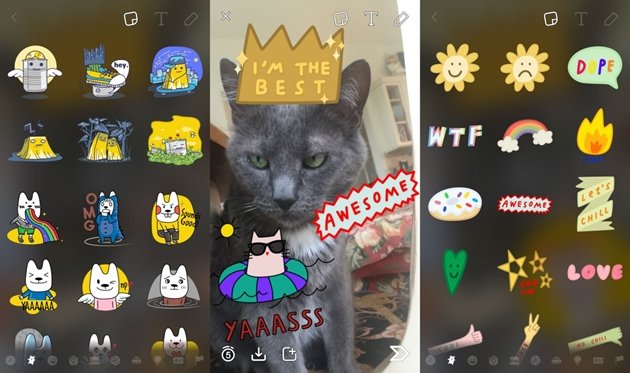 The leading social network announced Monday that no systematic political bias had been unconvered in its internal investigation after a former employee accused the company of suppressing conservative media stories form its Trending Topics section.

Facebook's general counsel said although the analysis reveals virtually identical rates of approval for conservative and liberal topics, the investigation could not rule out unintentional bias.

Facebook gave reviewers refresher training on making content decisions, said the review team would be subject to more oversight and controls, and told the world that the company will no longer rely on lists of external websites and news outlets to determine the importance of topics.

Social media is certainly still growing worldwide, and it's obviously here to stay, but business must stay on top of social growth figures to adapt online marketing strategies accordingly. The stats of the last year give us some key takeaways to consider:

The ad format, which contains up to five elements (photos and videos alike) are now available to all advertisers on the platform.

The ads can be created through Facebook's Ad Manager, Power Editor, or marketing application programming interface (API) to run seamlessly on both social networks. Each ad is capped at 60 seconds.

In today's 24/7 cutthroat world of social media and review sites, your brand's online reputation can make or break your business—driving sales through the roof or shuttering your doors more quickly than you'd imagined possible.

Developing a strong online rep takes time, but its rewards of a stronger customer base and increased revenue can't be ignored. From "intercepting" negative reviews before they're posted, to all of the best practices for responding immediately to comments, check out these five keys to building a strong online reputation.

Distraction is the new censorship. That's the case in China at least, where the government now fabricates 488 million social media posts per year—the equivalent of Twitter's global tweet volume per day—to distract its citizens from controversial issues that might otherwise become a bigger headache for the government.

The study, led by Harvard's department of government, explains that the fake posts are crafted to look like they come from ordinary citizens. They don't step up to defend state policies and government officials, but instead avoid controversial topics altogether.

The report concludes that the practice enables the government to "actively control public opinion without having to censor as much as they might otherwise." Scary stuff...