In this week's 'Skim: Facebook set to spend significantly more than thought on original shows, and hits a major new user milestone; YouTube's major announcements at VidCon, and all about its experimental app now open to all; Instagram's new test to make you share more; Reddit's big video announcement that's wooing marketers; why your brand can't just focus on paid social; and much more...

Skim to keep up with the latest!

1. Facebook ready to funnel up to $3 million per episode for original shows

In case you were wondering just how serious Facebook is about pitting itself against Netflix and Amazon, that $3 million figure should clear things up. The Wall Street Journal reports that Facebook is ready to spend enormous sums per episode for its highest profile shows within its new original programming push.

Most signs indicate that Facebook will release its first original series toward the end of the summer; possible programs are a game show, a drama that premiered at the Sundance Film Festival, and a comedy that formerly aired on MTV but was canceled after just one season. We'll wait until the company makes things Facebook-official, though.

2. YouTube's 1.5 billion users, plus its big announcements from VidCon

One out of every five people in the world now logs onto YouTube and watches videos every month, on average spending more than one hour per day on the video and social network on mobile devices. This was among other announcements the Google-owned YouTube made at VidCon. Many of those announcements spell big changes:

The behemoth that is Facebook surpassed 2 billion monthly active users last Tuesday, which founder and CEO Mark Zuckerberg announced via...a Facebook post. This is another major milestone for the company, but if you keep up with the 'Skim you know that such a massive number also highlights the challenges that lie ahead for the social network, and the responsibilities it holds.

The company continues to battle increasingly complex questions of fake news, extremist and terrorist content, livestreaming of crimes, privacy issues, and more, and its massive scale means those subjects and others will likely produce more interest from governments, a bit more concern from users, and a lot more attention from advertisers.

As we covered in a previous 'Skim, YouTube's Uptime lets users watch videos and react to them and comment on them with friends, adding a new interactive, social layer to video viewing that most other major platforms haven't yet tried.

Originally launched as a test in March, Uptime required an invitation to join in on the fun, but it is now available to all. YouTube's new app means friends can either co-watch together, or join in later and see their friends' reactions and comments to the videos played back as they watch. Uptime is available for free in the iOS App Store. 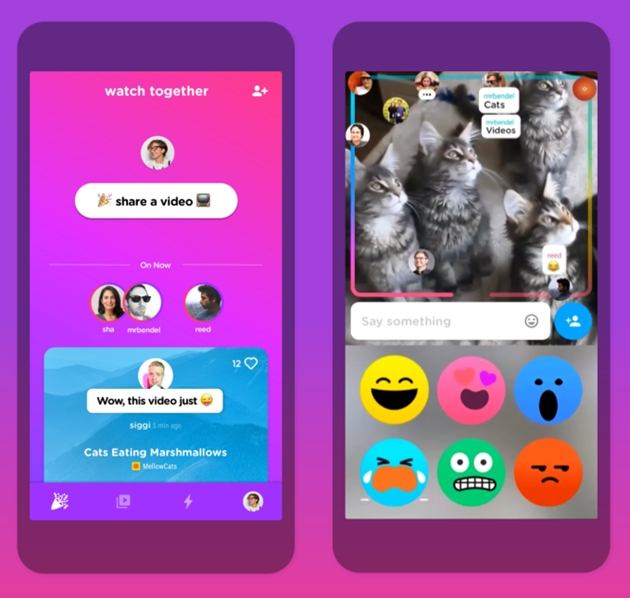 Facebook wants to encourage even more people to use the video chat feature within Messenger, so it's giving users a whole new range of ways to express themselves with the tool. The social network introduced Reactions and filters, meaning users can now bring emojis into the mix while live-chatting, and give their screens a colorful makeover with various filters.

Facebook also rolled out masks similar to those on Snapchat and Instagram, but for live video chat so Messenger users can view their contact's reactions in real-time. Finally, Facebook has also given users the ability to take a screen capture of chats to share with friends or save for later viewing.

6. Instagram wants to make your circle of friends even tighter

The Facebook-owned photo and video sharing network is testing a favorites feature that would enable users to designate a group of friends with whom to share posts and Stories. The news comes as Instagram admits some users are trying to hack the social network to create smaller audiences.

The move could go a long way for the platform, considering that many Instagram users have bigger follower numbers than they do on Snapchat, leaving Instagram with a more broadcast-to-the-masses vibe, which might make some less apt to share their more intimate moments.

The test is only live for a small percentage of users, and there's no word just yet about a wider rollout. 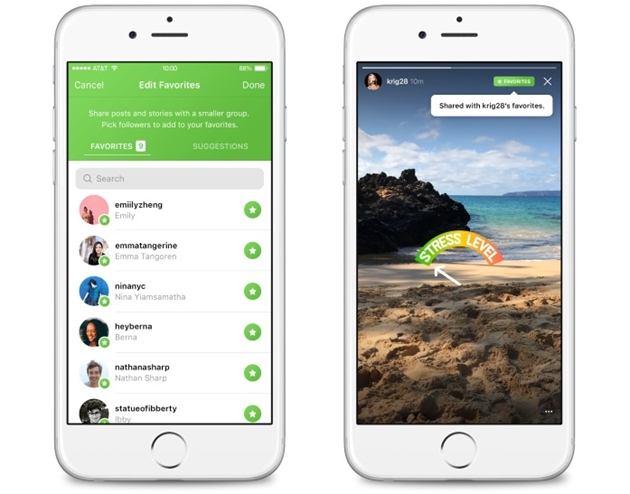 The standalone app is expected to launch by the end of 2017. It will be built around Facebook's new Live Creative Kit, which allows creators to add intros, outros, custom stickers, frames, and more to their live streams, all via a mobile device.

The new app will debut as a part of an update for celebrities, journalists, and public figures already using Facebook Mentions, and it will incorporate a community tab to enable interaction between users and creators on Facebook, Instagram, and Messenger on one common platform.

Reddit is giving its brand partners a new ad format: video. The video ads will be sold through Reddit's self-serve platform and the company's sales team; the ads will appear within Reddit discussions.

This is particularly exciting for marketers because the social network, which claims to be "the front page of the Internet" doesn't even have an in-house video player for users to upload their own... which means brands' video content will stand out even more.

Reddit is the fourth-most trafficked website in America, so it's a space, and this is a development, that you'll want to keep an eye on.

A recent study from Tracx finds that because earned and owned social media performance has reached an all-time low for brands, marketers have developed tunnel vision and are emphasizing a solely paid strategy to make up for the decline.

However, though 80% of social media today is paid, 70% of conversations about brands take place on earned social channels, proving it's the mix of all three types—owned, earned, and paid—that leads to optimal performance.

Check out the full infographic to see how earned into owned, and owned into paid. 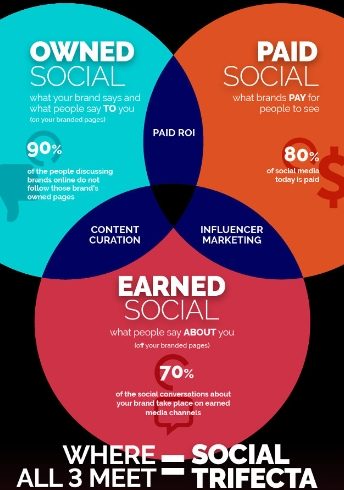 The social network is helping your brand maintain its pristine online reputation by launching a new feature that lets brand page admins ensure only an authorized creator can tag their pages in branded content posts.

When a brand opts in for approvals on the new tool, creators must first be added to a brand's list of approved business partners before those creators are able to successfully tag the said business with the branded content tool. 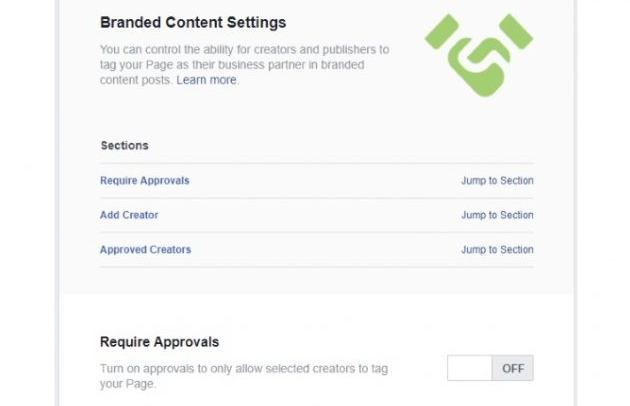 11. We'll wrap with the changing landscape of seniors on social

Your brand might conclude that your social media marketing should focus only on teenage Snapchatters and Millennial Instagrammers, but a recent Nielsen report proves that conclusion might leave your brand missing out on business opportunities.

The percentage of total media time spent on social media by those over the age of 50 increased a massive 64% since Q3 of 2015, reaching 20%. That's only four percentage points less than their younger, age 18-34 counterparts', meaning the social media landscape is shifting in a way that's opening doors to new markets.

But making sure your brand is speaking to older consumers, and reaching the decision-makers that influence them, requires some extra thought, and an AdWeek article is here for just that. 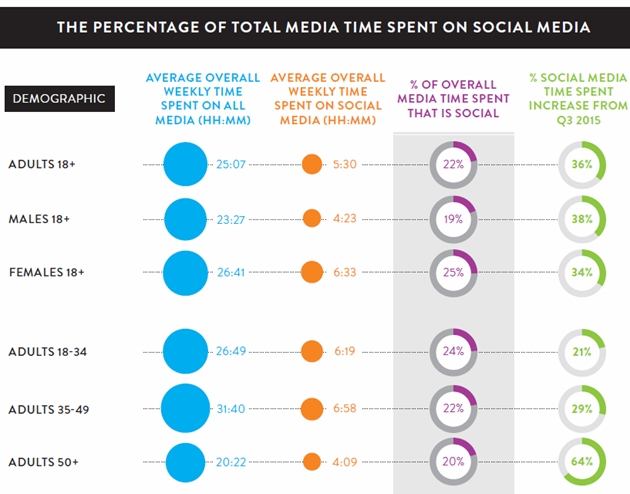