Customers worldwide are most satisfied with customer support provided via telephone, according to a recent report by Zendesk.

The analysis of support interactions across the globe in 3Q13 found that 91% of customers are satisfied with service provided via phone. Chat has the second-highest customer satisfaction rate of all channels (85%), followed by help centers/Web forums (83%). 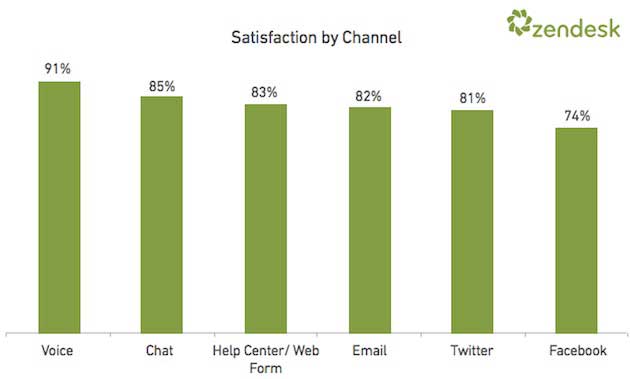 Below, additional key findings from the report, which was based on data from actual customer service and support interactions from more than 16,000 companies across 125 countries.

Support by Time of Day 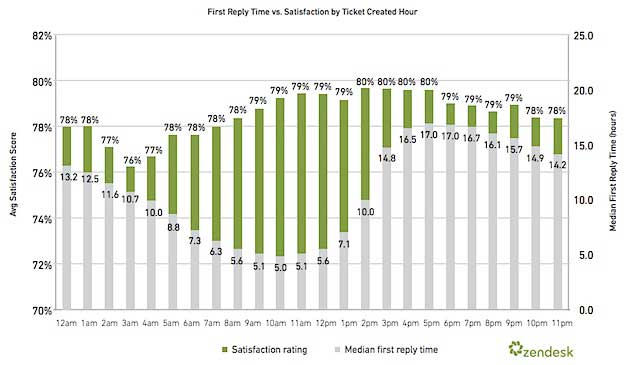 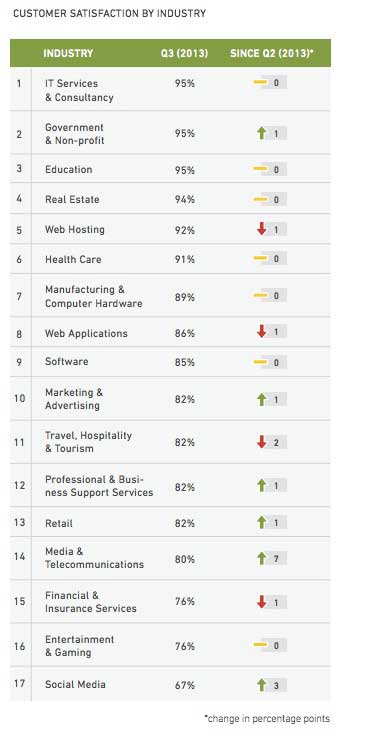 About the research: The report was based on data from actual customer service and support interactions in 3Q13 from more than 16,000 companies across 125 countries.