Facebook Has Most Potential for Businesses: Marketing and Ad Execs

Marketing and advertising executives say Facebook has the greatest potential for businesses among social media sites, according to a recent report by The Creative Group.

Just under half (45%) of executives surveyed say Facebook has the most promise of all social networks for the year ahead. 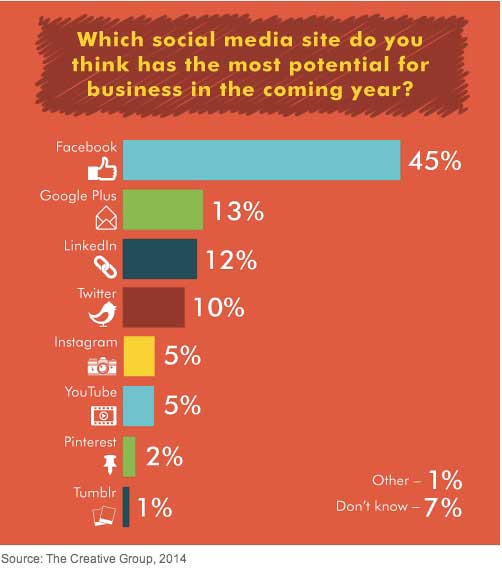 Below, additional key findings from the report, which was based on data from a survey of 400 US-based marketing and advertising executives. 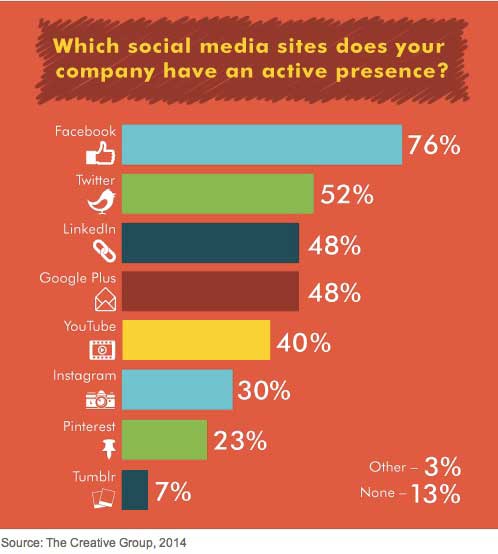 About the research: The report was based on data from a survey of 400 US-based marketing and advertising executives.

Continue reading "Facebook Has Most Potential for Businesses: Marketing and Ad Execs" ... Read the full article