Consumers are spending six hours per week, on average, watching video content on social networks, according to recent research from Brightcove.

The report was based on data from a survey of 5,500 consumers age 18 and older in Australia, France, Germany, the United Kingdom, and the United States.

Consumers in the United States say they watch an hour of video per day on social networks, on average. 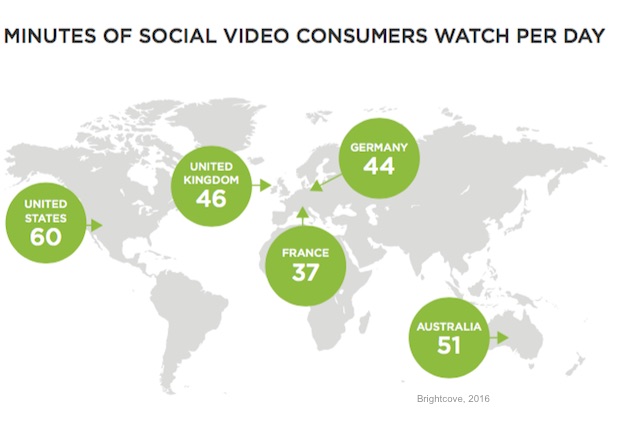 The most popular video content types on social networks are music videos (56% of consumers say they watch), user-generated pieces (53%), and movie trailers (52%). 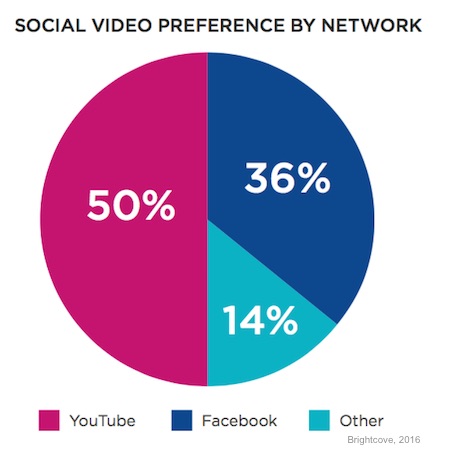 About the research: The report was based on data from a survey of 5,500 consumers age 18 and older in Australia, France, Germany, the United Kingdom, and the United States.