#SocialSkim: Reflecting on a Super-Social 2015, Plus 14 More Stories in This Week's Roundup

It's the last 'Skim of the year, so we're looking both forward and back: Check out the yearend roundups circulating in the social feeds, and learn which trends will be most critical for businesses in 2016. We'll also check out cool new stuff, including how aging Millennials will influence business, and Web analytics that can track emotions.

Skim to kick the holidays off right!

2015 in Review: A Social Perspective

Who better to recap 2015 than the platforms we spent the year with? From YouTube's quirky, music-centric roundup (chock full of YouTube stars, natch), to Facebook's and Twitter's emotional, more event-based retrospectives, these already-nostalgic topics are guaranteed to pull at your heartstrings.

1. Five trends to transform how companies use social media in 2016

These themes will change the way we think about—and use—social media, Hootsuite CEO Ryan Holmes claims. Get in the know by skimming:

From wearable tech to virtual reality, this infographic highlights of the most-discussed marketing trends for the new year. Read it, pin it, prepare.

We won't harp (again!) on the importance of video in social marketing (and how Facebook prioritizes it over all other content), but we will suggest bookmarking this super-helpful guide to help you take advantage.

It hasn't been formally announced, but the feature—already live for users—is Facebook's response to crowdsourced business review platforms like Yelp. Nearly all companies have a Facebook page, and considering its recent business-friendly developments (covered last week), incorporating reviews where users as well as companies most commonly gather is a logical next step for the 'Book. 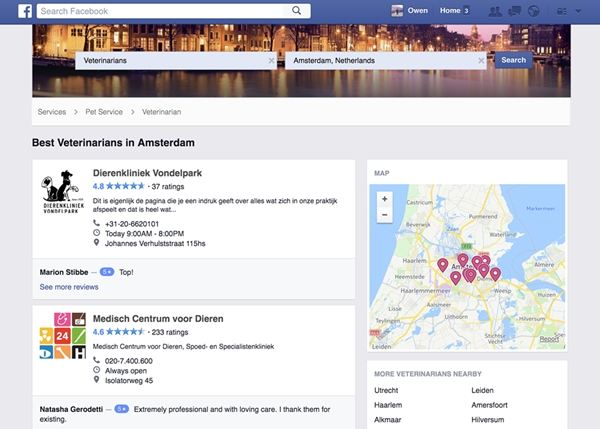 Pinterest users search mostly for food, fashion, and decorating ideas, so the platform's decided to stop hands-on sales support for marketers in other ad categories. They can still advertise, but only through the platform's self-serve interface or via ad-tech firms that plug into Pinterest's platform (like Shopify).

6. How to push coupons, product demos, or contests on Snapchat

Snapchat now boasts over 100 million daily active users. How can you use it without spending $100K per day on advertising? This article covers the basics and inspiring, cost-effective strategies, including tips for incorporating coupons, product demos, contests, events, behind-the-scenes footage, and more. Get to snapping!

7. The trends that drove the best advertising in 2015

If the past year is any indication, advertisers have become more fearless in their storytelling. In 2015 big brands began tackling hard issues, jumping into Internet memes and surprising users with the unexpected. From gender identity to livestreaming and bloodvertising, these trends resonated most with audiences. Explore all 24 of them.

Creative Commons, a nonprofit dedicated to providing (mostly) free-with-attribution access to top-notch photos, music, video, and more, has tripled its collection since 2010. Last year, the site's public domain material—which are free of trademark, copyright, and other restrictions—doubled to more than 35 million. That's huge news for content folks! 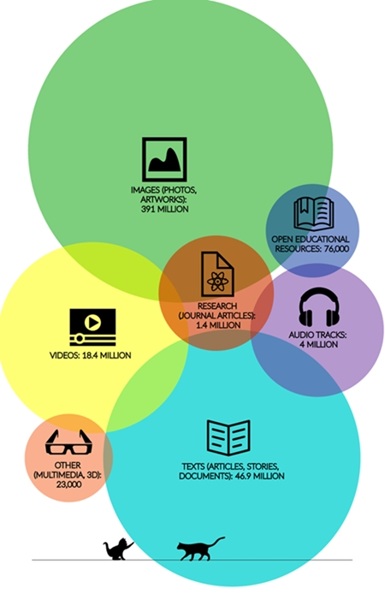 Mobile made up nearly two-thirds of the 470 million views for YouTube's 10 most popular ads in 2015. Research unveils key trends for brands to consider as consumers continue to shift away from traditional desktop and TV:

10. Millennials are growing up. What that means for brands... 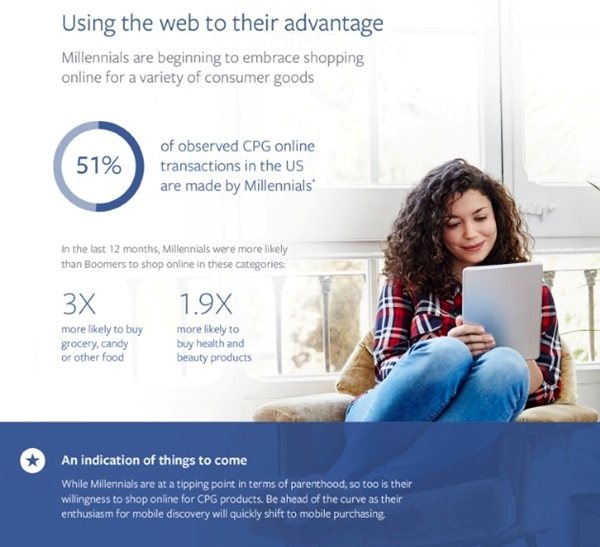 Researchers found a way to measure users' emotions via mouse tracking, which could open the door to more advanced analytics for improving user interfaces, designs and messaging. (Bentley's already built an app that reads facial expressions to recommend cars to people.)

The study found that frustrated, sad, or anxious users use a mouse more slowly, reducing the precision of their clicks. No word yet on how or whether these findings translate to mobile.

12. Facebook foists Moments app on us by disabling photo sync for mobile

Remember when Facebook removed messaging from its mobile app to make people download Messenger? A similar fate awaits photo sync, which lets users privately sync and save photos from their phones for sharing on Facebook later.

Beginning January 10, Facebook will replace the "Synced from Phone" album with a link to download Moments and a notification explaining the change. 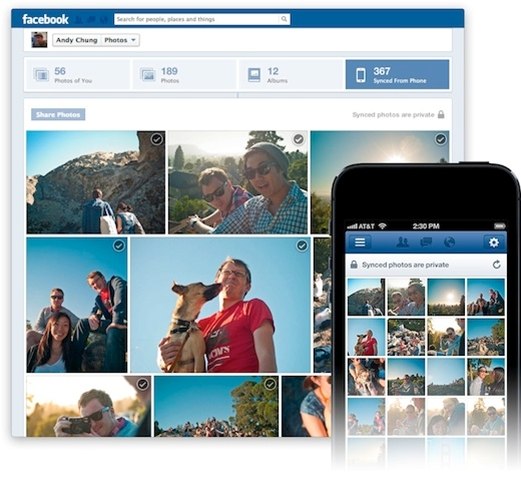 13. How the EU's tough new data laws will have an impact on social media and advertising

On Tuesday, EU officials adopted strict measures on data and privacy that will affect companies that have European customers, even if those companies have no physical presence on the continent.

Among the updates: Obliging anyone under 16 to obtain parental consent before using services such as Facebook, Instagram, and Snapchat; allowing watchdogs to issue fines for personal data misuse; enshrining the right to be forgotten; and requiring companies to alert national regulators of data breaches within three days.

Deadlines for college applications are looming, so College Humor teamed up with First Lady Michelle Obama and SNL's Jay Pharoah to rap for a good cause: motivating youth to pursue higher education. With nearly 4 million views, the video took social media by storm, so we've included it below for your enjoyment. Happy holidays and see you in the new year, Skimmers!

Continue reading "#SocialSkim: Reflecting on a Super-Social 2015, Plus 14 More Stories in This Week's Roundup" ... Read the full article